A handgun was recovered from the immediate vicinity of the victim, police said 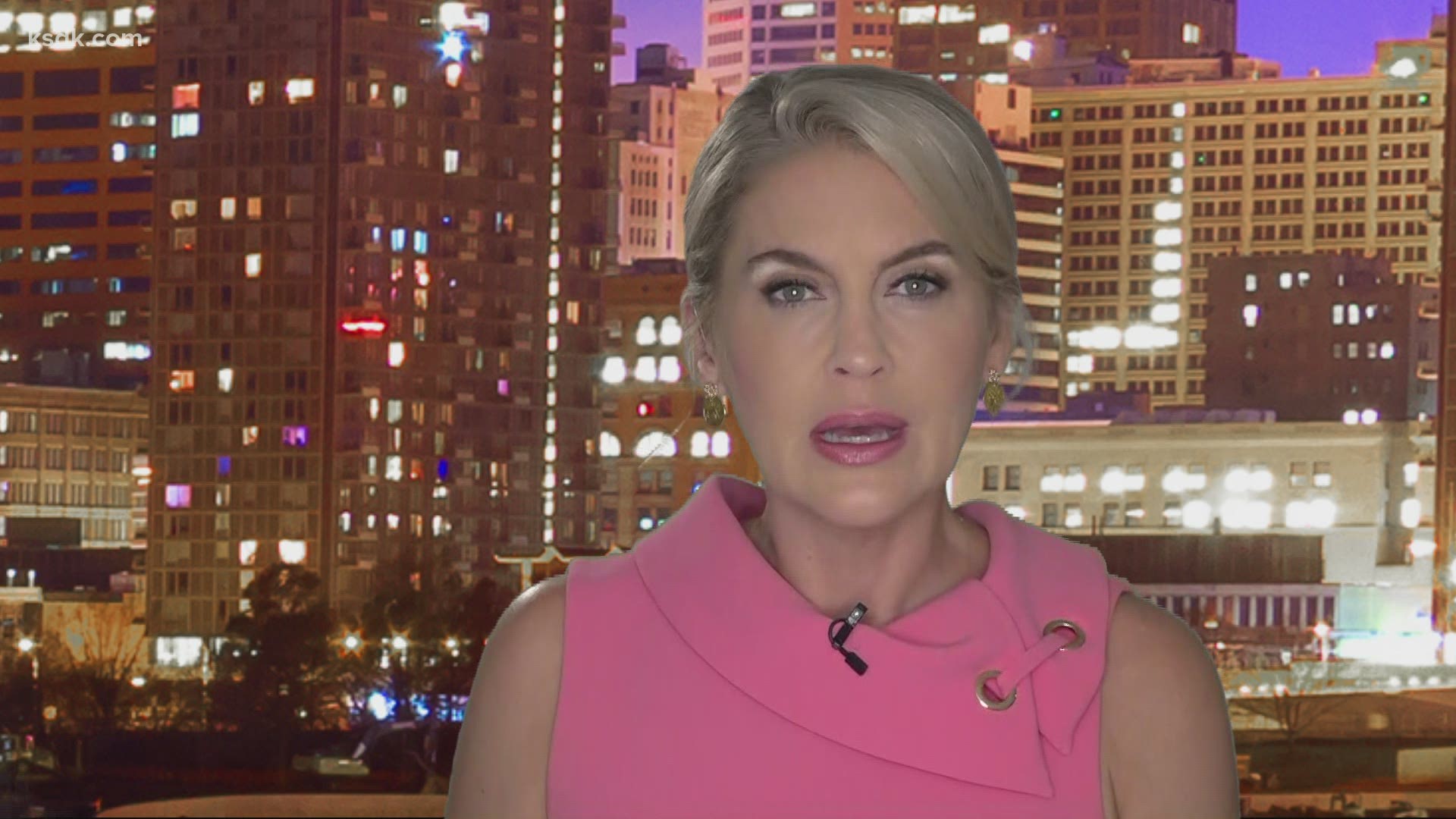 Officers from the City of Northwoods responded to a call for a shooting in the 3800 block of Melba Place around 6:40 p.m.

Police found the 13-year-old with a gunshot wound and he was pronounced dead at the scene.

Police believe the incident is potentially the result of an accidental discharge of a firearm, according to a St. Louis County Police Department spokesperson. A handgun was recovered from the immediate vicinity of the victim.

The boy’s name has not been released.

Anyone with information should contact the St. Louis County Police Department at 636-529-8210 or to remain anonymous or potentially receive a reward, please contact CrimeStoppers at 1-866-371-8477.

In the City of St. Louis, earlier on Thursday, a boy younger than 10 years old was accidentally shot. The St. Louis Metropolitan Police Department didn’t give an exact age. Preliminary information suggests the shooting was accidental, police said. An investigation is underway.

A 14-year-old boy was shot and killed in the City of St. Louis Wednesday night.