A federal judge granted emergency inspection of the Workhouse to ArchCity Defenders, which took readings in 10 places inside the facility Tuesday 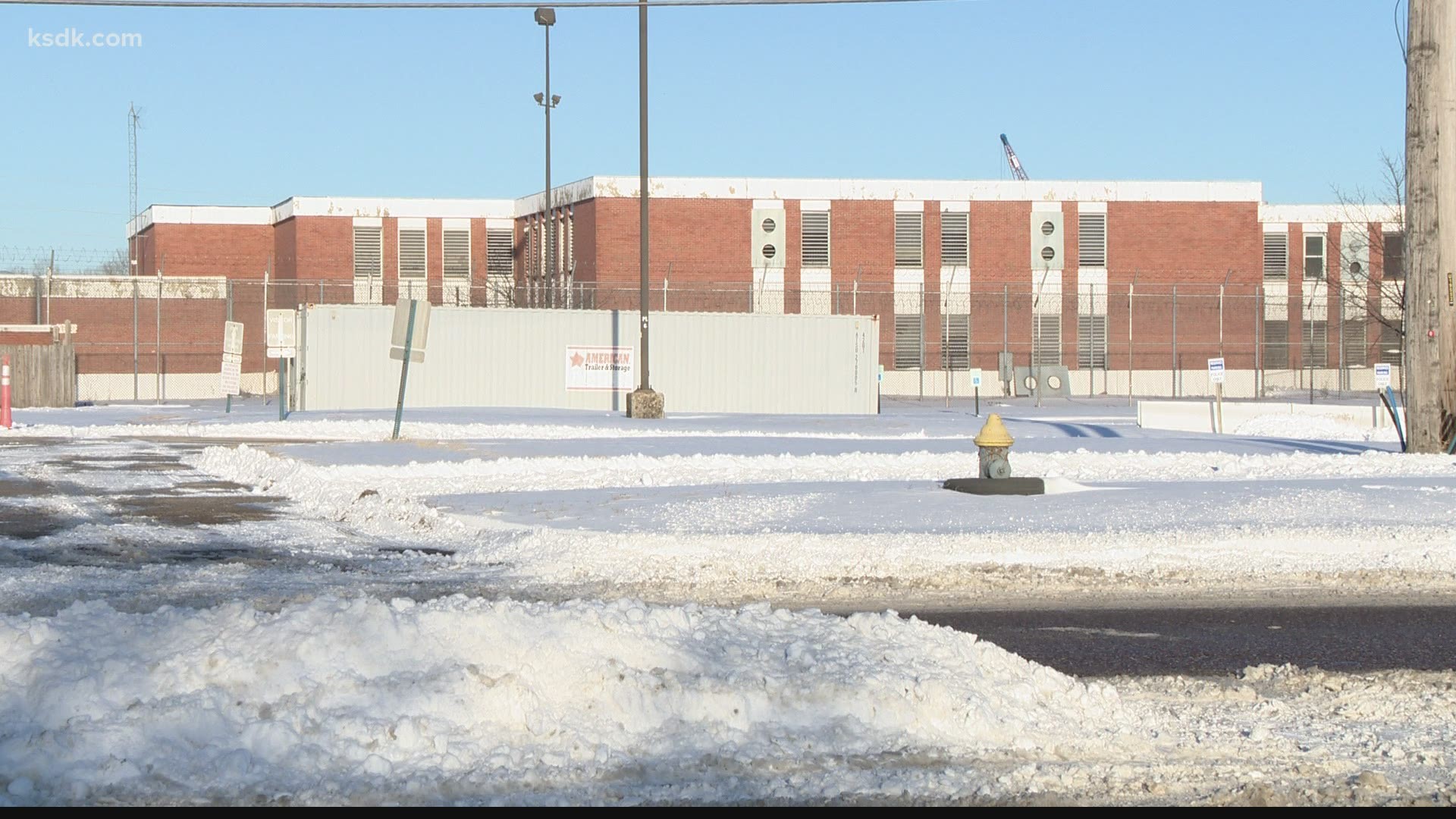 ST. LOUIS — A federally-mandated emergency inspection by the ArchCity Defenders of the city’s jail, known as the Workhouse, found the temperature inside the facility to be on average 71.2 degrees, according to documents obtained by 5 On Your Side.

U.S. District Judge Audrey Fleissig granted the firm’s request to inspect the Medium Security Institution Feb. 12. Two representatives took readings in 10 locations throughout the facility Tuesday, and the readings ranged from 69 to 74 degrees, according to the documents.

Judge Fleissig wrote the inspection should not last more than an hour, “shall be as unobtrusive as possible, with counsel refraining from speaking to or otherwise engaging with detainees and adhering to social distancing measures and other safety protocols necessitated by the COVID-19 pandemic.”

The judge also ordered the city to “provide reasonable access” to one or more cells that are “fairly representative of the cells in which detainees are housed” for temperature readings.

"This confirms our position that these anonymous claims are false as part of a false narrative that's being perpetrated by the groups that want to close the Workhouse," said City Attorney Michael Garvin.

"Our position all along has been that the heat works and these guys are not freezing," Garvin said.

5 On Your Side is awaiting a response from ArchCity Defenders regarding Tuesday’s visit.

In a Feb. 11 news release, ArchCity Defenders wrote: “Over the past week, ArchCity Defenders has been made increasingly aware of people being detained in dangerous, frigid conditions at the Medium Security Institution commonly known as the Workhouse.”

It continued: “Over the past several weeks, ArchCity Defenders and co-counsel have received phone calls from family members of individuals incarcerated at the Workhouse, as well as a few incarcerated individuals themselves–all of which uniformly describe the jail as a dirty, freezing cold facility, haphazardly repurposed by the City as a dumping ground for COVID-19 positive detainees. Many of these same individuals have further shared that officers retaliate against detainees with impunity. Detainees have been maced, physically harmed, and discarded in inclement temperatures.” 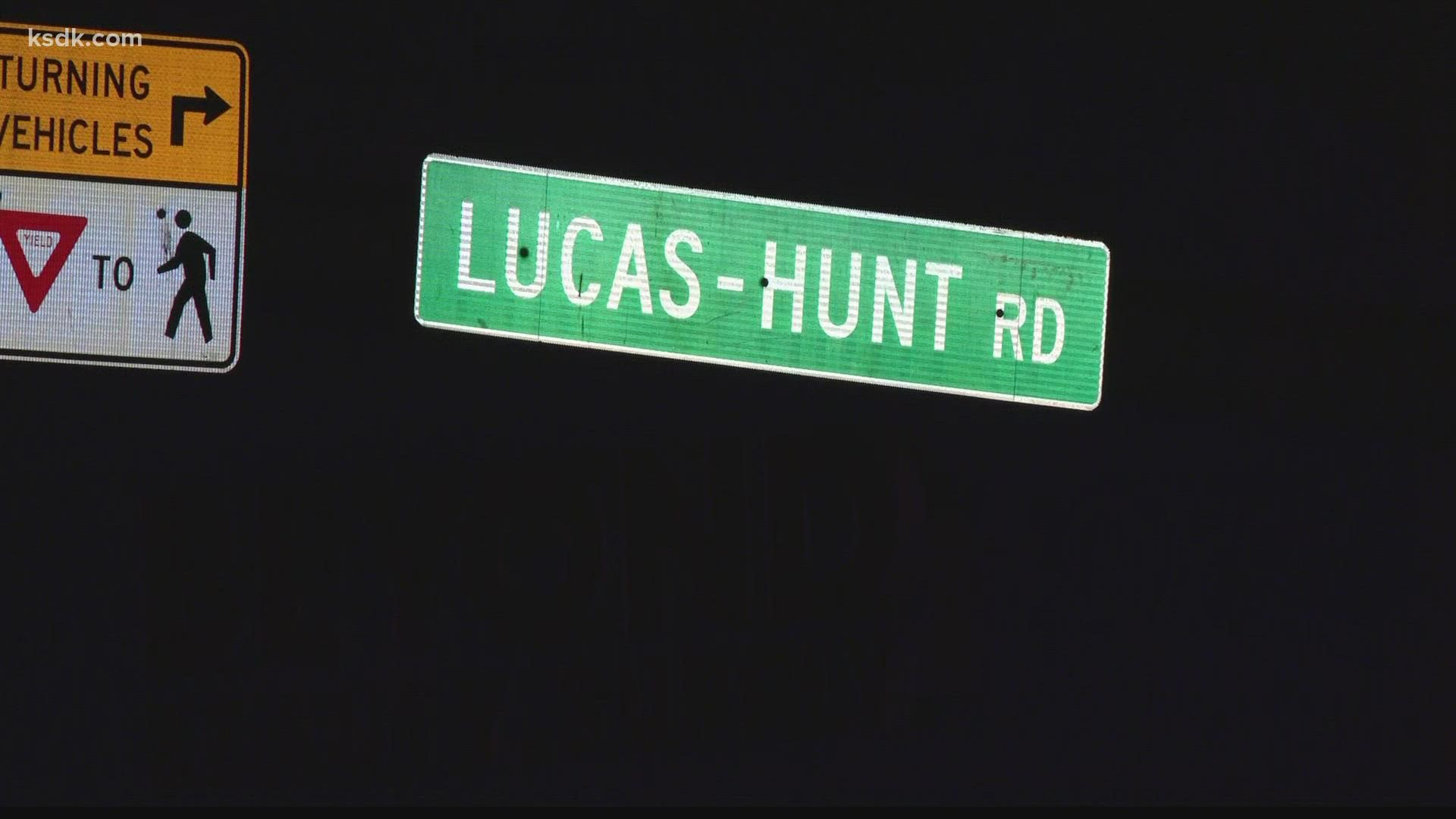