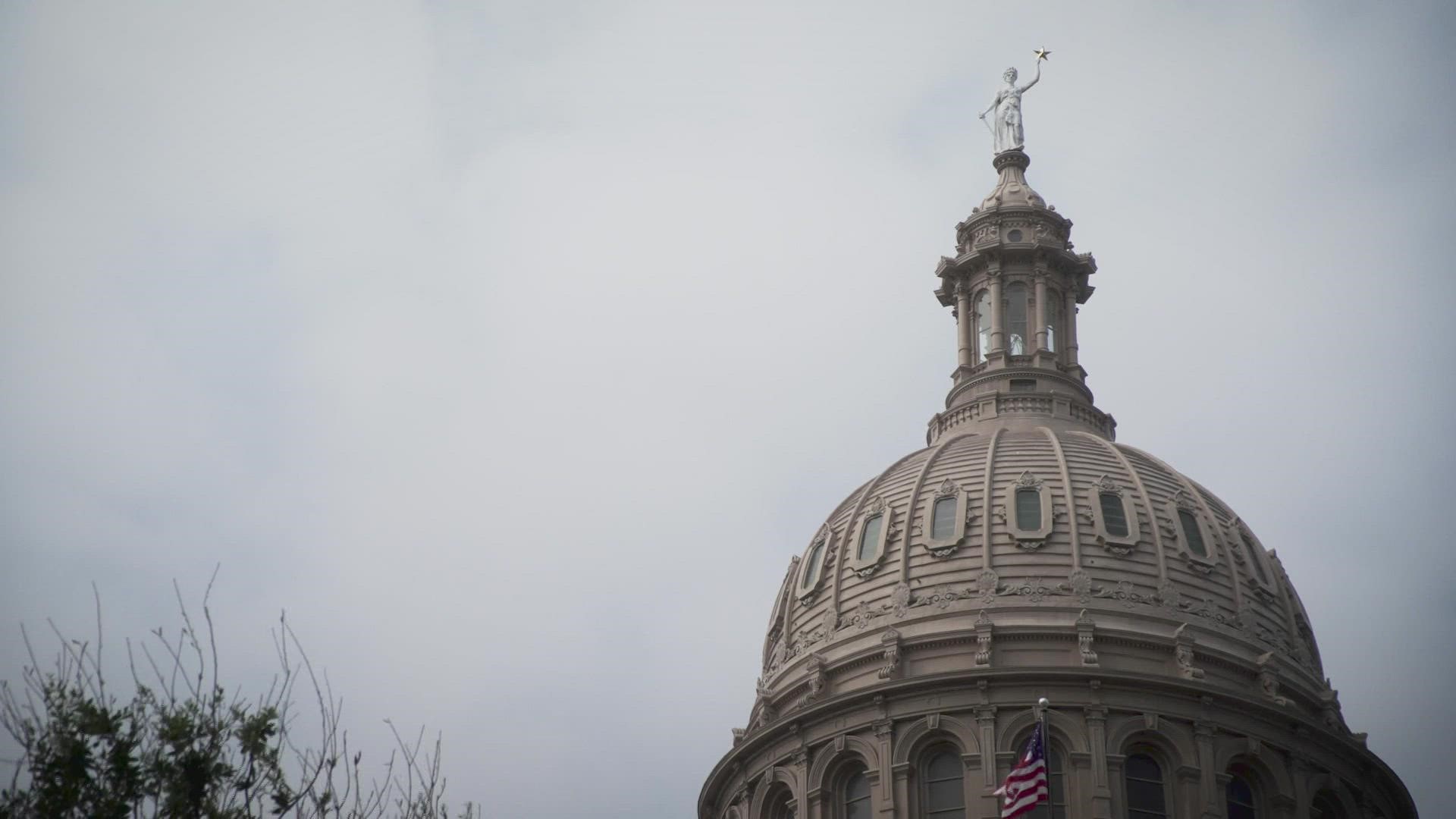 DALLAS — Since May 19, when Governor Greg Abbott signed Senate Bill 8 into law, groups like the Texas Equal Access Fund have been planning and strategizing.

"We were definitely preparing for the worst…having this law be implemented, also preparing for a very last minute decision that it gets canceled," said Ana Roderiguez, TEA Fund campaign director.

And it could get canceled. An application was filed with the U.S. Supreme Court to intervene.

The legislation bans abortions after six weeks, the period when a fetal heartbeat can be detected. It's also a time well before most women know they're pregnant.

The law would also allow private citizens to sue women who violate the law, as well as any organization, group or individual who helps them get would would be an illegal abortion.

Kimberlyn Schwartz, the media and communications director for Texas Right to Life, said there's been misinformation about how the law would work.

“The abortion industry is trying to make it seem like tomorrow is going to be the wild west," Schwartz said. "There’s going to be all this chaos and suing, and paint this doomsday picture that anybody can sue anybody.”

While the law gives people the authority to file lawsuits against illegal abortions, Schwartz said claims would need to be credible and the legal process would move just like in any other situation.

"The only new thing is we’re taking them and applying them to abortion cases," Schwartz said. “This whole notion that there is going to be legal chaos with this heartbeat act is not true.”

However, many abortion providers have voiced concerns that the legal challenges, credible or not, will be financially draining for organizations that are already struggling to maintain enough funding.

Over the last two weeks, TEA Fund, which is the main abortion funder in North Texas, hosted a campaign to help fund as many abortions as possible before the law goes into effect. Roderiguez said they served more than 100 women.

"We help around 4,800-ish people in the whole year, so 100 in the last couple of weeks of August was a really big deal for us," Roderiguez said. "We definitely got a lot of support from people in our community who want to help their neighbors get access to abortion care. We can’t help everybody. We run out of funding. It’s very heartbreaking when we aren’t able to call somebody back and get them funded, and get them that help that they need.”

While she said TEA Fund is weighing its options and waiting for a possible move from the nation's highest court, others are making moves at the local level.

In Travis County, a judge granted temporary restraining orders to an Austin-based organization and two Dallas attorneys. Texas Right to Life, its legislative director and 10 other anonymous people were listed as defendants.

The orders protect that specific clinic and the two attorneys who filed petitions from being sued, specifically by Texas Right to Life and the other defendants.

“The lawsuits that were filed to not stop the Texas Heartbeat Act from taking effect," Schwartz said. “We never threatened to sue them. Honestly, we didn’t know they existed until they sued us, so this does not change any plans for Texas Right to Life."

In a statement on its website, Texas Right to Life said it's confident the law will successfully go into effect as scheduled.

"From what we’ve seen, most abortionists have said they are going to comply with the law, which means most abortions in Texas will be stopped and we are really excited about that," Schwartz said.

Roderiguez said only part of that statement is true.

“We are prepared to follow the law," said Roderiguez.

Though she is still hoping the high court will make a move, she said the implementation of the law won't change TEA Fund's mission.

She said the focus will shift to helping women detect and terminate pregnancies legally, within the six-month window. For women who wish to get an abortion after that time, the focus will be on getting to states where they can do so legally.

"We are ready to continue to fight to protect abortion access," said Roderiguez.