Better Family Life continues on its mission after 38 years

"What we’re doing is nothing new, but we’re going to try to do a lot more and use our tentacles to go out in the community to touch more people"

ST. LOUIS – For 38 years, Better Family Life Inc. has proudly classified itself as one of the most influential non-profit organizations in metropolitan St. Louis, committed to enriching the lives of African Americans through a range of efforts including community outreach, housing and asset development, workforce development, cultural arts and youth, family, and clinical services.

In 1982, DeBorah Ahmed and her husband, Malik Ahmed, took matters into their own hands, opening the basement of their University City home for weekly discussions about howthey could meet the needs of others in their community by giving back.

Initially the couple struggled with having consistent attendance. People would attend a meeting, then say they were going to come to the next but wouldn’t.

“Sometimes people would show up, sometimes they wouldn’t, and when they wouldn’t I just told Malik to lecture me, I’ll listen, I’ll be your audience,” DeBorah Ahmed said. “Then we would eat after he finished.”

Instead of becoming discouraged, they remained persistent and continued to hold the lectures. After moving the meetings from their home to the University City Public Library, attendance skyrocketed at one point to more than 70 members.

The Family Life Center was incorporated in Missouri in April 1984, as a non-profit community development corporation, with the help of Mary Dot Simmons. She was the first chairwoman of the board of directors.

By 1985, BFL had achieved tax-exempt status as a501c organization dedicated to the growth of the American family.

After a $13 million renovation, the center moved into what had previously been the Ralph Waldo Emerson school building at 5415 Page Blvd. The facility opened in 2013 and now has 10 satellite sites.

“If you’re true to your dreams and your vision it will come from a good place where you want to do good, uplift humanity and leave a legacy where people will think about you with a smile on their face and honey on their lips after you’re gone.” DeBorah Ahmed said in an interview last April.

Malik Ahmad retired last summer and turned the reins over to Darryl Grimes, who had worked with the company for 13 years.

“One of his chief programmatic initiatives will be to reduce intergenerational poverty through robust workforce, housing, youth leadership development programs, and increased economic opportunities for populations residing in urban core communities.” Malik Ahmad said at the time of Grimes promotion.

Grimes moved into his new role with the organization at an unprecedented time as the country adjusts to life in a coronavirus pandemic. Despite the global crisis, the corporation still maintained its integrity in the community.

Meanwhile, BFL has partnered with other organizations as part of the North Star Community Collaborative, dedicated toattacking problems in north St. Louis.

Through its community outreach program, the agency has thrived despite the pandemic, and has initiatives it plans to roll out soon — including partnering with Costco to provide hot meals to nursing homes.

The organizationpartnered with CareSTL to administer coronavirus tests every other week at its headquarters. BFL also plans to announce an educational campaign about the vaccine, how it works, and why some Black people are apprehensive about taking it.

“After 38 years, it would be a shame after all the energy and hard work Malik put into BFL that we stopped,” Grimes said in an interview. “I was glad to be offered the opportunity to lead the 21st century BFL.

“What we’re doing is nothing new, but we’re going to try to do a lot more and use our tentacles to go out in the community to touch more people with other organizations and agencies doing the same work.”

Connie Wilson, executive assistant to the CEO, has worked with the company for 19 years.

“I love working here because it's so community-oriented and they have this thing about making you feel at home the moment you walk through the doors.” shesaid. 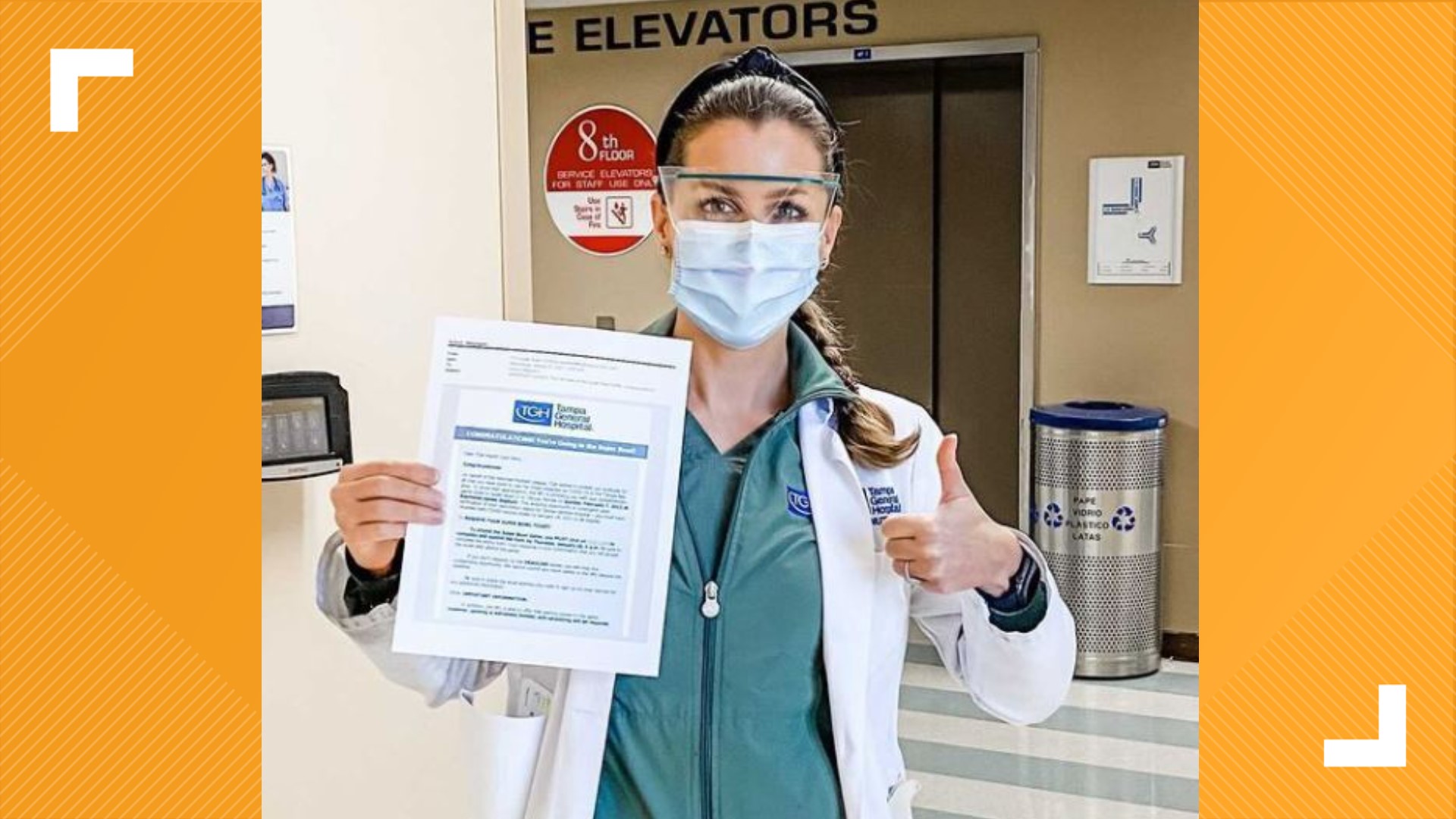