"We want to make sure that is the focal point of how we do shelter care — with love, dignity and respect"

City Hope St. Louis CEO, Bishop Michael Robinson, said the staff has been working out of the new building for approximately two months, but said having the grand opening near the organization’s one-year anniversary (September 16) felt right. He also noted it’s been an exciting time for everyone involved.

The building itself is neighbor to other homeless service organizations including Peter & Paul Community Services.

“We are in the business of treating our unhoused community members with love, dignity and respect,” Robinson said. “We want to make sure that is the focal point of how we do shelter care — with love, dignity and respect to ensure that those who come through our doors feel that when they leave. It’s one of the most important things to us as an agency.”

St. Louis Mayor Lyda Krewson was in attendance and addressed the masked group gathered for the grand opening.

“You have just responded to the needs of our unhoused population in such a fabulous way,” she said to Robinson and his staff. “And we so, so, so appreciate that. But when COVID-19 hit… many of our homeless service providers had to lower their populations so that they could socially distance, so they could keep everybody safe. And so that put us in a situation of very quickly having to find additional services so that we would not have people on the street, and you were so, so important in that.”

Jennifer Turner, City Hope CFO and HR director, said in addition to providing housing and employment services for people, they hope to become one of the leading employers in the region.

“One of our goals is to become one of the best employers in St. Louis,” she said, noting that they do have positions open and posted on Indeed.com.

According to Robinson, the new headquarters is going to serve as the central hub for City Hope Staff, as the organization continues to grow at a rapid pace.

“We needed more space, because we have grown out of our seams since winter,” he said. “We have been growing nonstop. Typically, our winter season starts November 1, sometimes in October, and then we go until maybe March, then we stop. But because of COVID, we have been going nonstop since November 1.”

He said social distancing restrictions have affected how many people they can serve among their seven shelters, which will soon increase to eight in October when City Hope becomes the managing agency of St. Louis’ Biddle House homeless shelter, in turn making the Black-owned organization the largest such agency in the region.

“City Hope has been a great partner of ours for a while,” Krewson told The St. Louis American. “So, when we went out for bids on the Biddle House, we felt fortunate that they were willing to step and really take care of operating that facility for the benefit of the men who stay there.”

City Hope offers people various services, including emergency shelter, transitional housing and a housing program titled, Hope Estate. Turner said they plan to implement a workforce development program, which would include a car wash and restaurant in the near future.

“We would see a lot more, but we have had to space everyone out because of the physical distancing guidelines we have to adhere to,” Robinson said, noting that once they begin managing Biddle House that number will jump to around 250 people each night. Biddle House, pre-COVID-19, housed about 100 to 150 men.

City Hope is staffed with around 85 full-time employees and approximately 75 volunteers. However, Robinson said they are in need of more volunteers now due to COVID-19 restrictions.

The organization’s staff noted that they come from humble beginnings — not so long ago— and have expanded quite rapidly.

“We make sure to take time to get to know our guests,” Turner said. “They are not numbers to us. They’re not just names. We know a lot of their backstories, and they are part of our extended family. And that’s why we are growing so fast.” 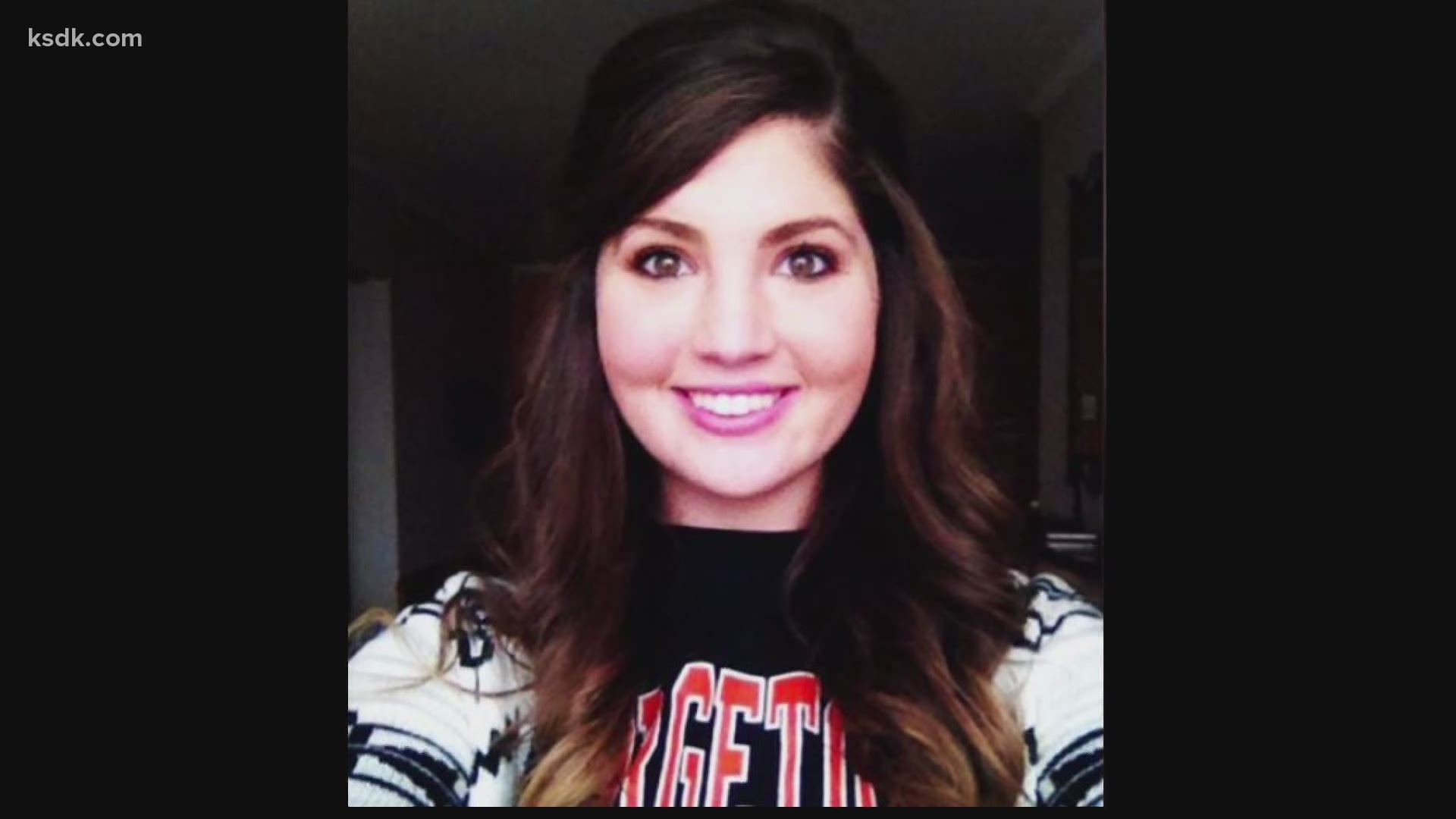