An estimated 6.5%, or 95,000, Missouri children were uninsured last year, according to a new report

An estimated 6.5%, or 95,000, Missouri children were uninsured last year, according to a new report released by the Georgetown University Center for Children and Families. That number has increased by more than one-third since 2016.

“After successfully reducing the child uninsured rate in our state, we are now seeing a growing number of Missouri’s children going without health coverage,” said Lindsey Baker, Research director at Missouri Budget Project.

“This damaging trend will have long-term consequences for children and communities across Missouri because without health coverage, children cannot access the care they need to grow and thrive.”

Research shows children with health coverage are more likely to graduate from high school, attend college and grow up to be healthier and more productive adults.

“This data proves that it’s more important than ever to implement the recently passed Medicaid expansion as decided by the voters, and on schedule, to make it easier for more parents to get affordable access to health care,” said Baker. “We know that when parents are covered, kids are more likely to be covered too.”

The number of children enrolled in Medicaid in Missouri has increased substantially since steps were taken to protect coverage during the COVID-19 public health emergency, adding over 77,000 children to the Medicaid rolls. This comes after Missouri recorded one of the steepest children’s Medicaid enrollment declines between 2016 and 2018, likely a major contributing factor to the increase in uninsured children.

Legal Services of Eastern Missouri played a critical role in alerting the media and public to that emerging crisis. Sandra Jordan of The American won Best Breaking News Story for large weeklies in Missouri from the Missouri Press Association for her reporting on Legal Services and its clients.

“Through the pandemic, Missouri’s Medicaid officials have exercised several flexibilities to ensure that children and families can get and stayed enrolled in coverage, including 12-month continuous eligibility for children,” said Casey Hanson, director of Outreach and Engagement for Kids Win Missouri.

“Policymakers and administration should continue supporting policies that streamline eligibility and enrollment to ensure eligible kids can get and stay covered – so fewer kids in Missouri go uninsured.”

According to the Georgetown University report, Missouri’s experience is part of a national trend that left an estimated 726,000 more children without health coverage nationwide since our country achieved an historic low number of uninsured children. Much of the coverage gain of the Affordable Care Act for children has now been eliminated.

“For decades, children’s health coverage had been a national success story that we could point to with pride, but the data shows the trend is now going in the wrong direction,” said Georgetown University Center for Children and Families Executive Director Joan Alker.

“What’s worse, the number of children losing coverage accelerated from 2018 to 2019 during a time when unemployment was very low. The situation is likely worse today.”

The increase in the number and rate of uninsured children occurred prior to the pandemic and associated economic downturn is attributable to losses of public coverage – primarily Medicaid and the Children’s Health Insurance Program. The situation has most likely deteriorated in 2020 for children as their parents lost their jobs and health coverage this year, but there is still no reliable data to estimate the extent of these coverage losses.

The Georgetown University report analyzes single-year estimates of summary data from the U.S. Census Bureau’s American Community Survey (ACS) from 2016 through 2019. For more information about the report, visit ccf.georgetown.edu. 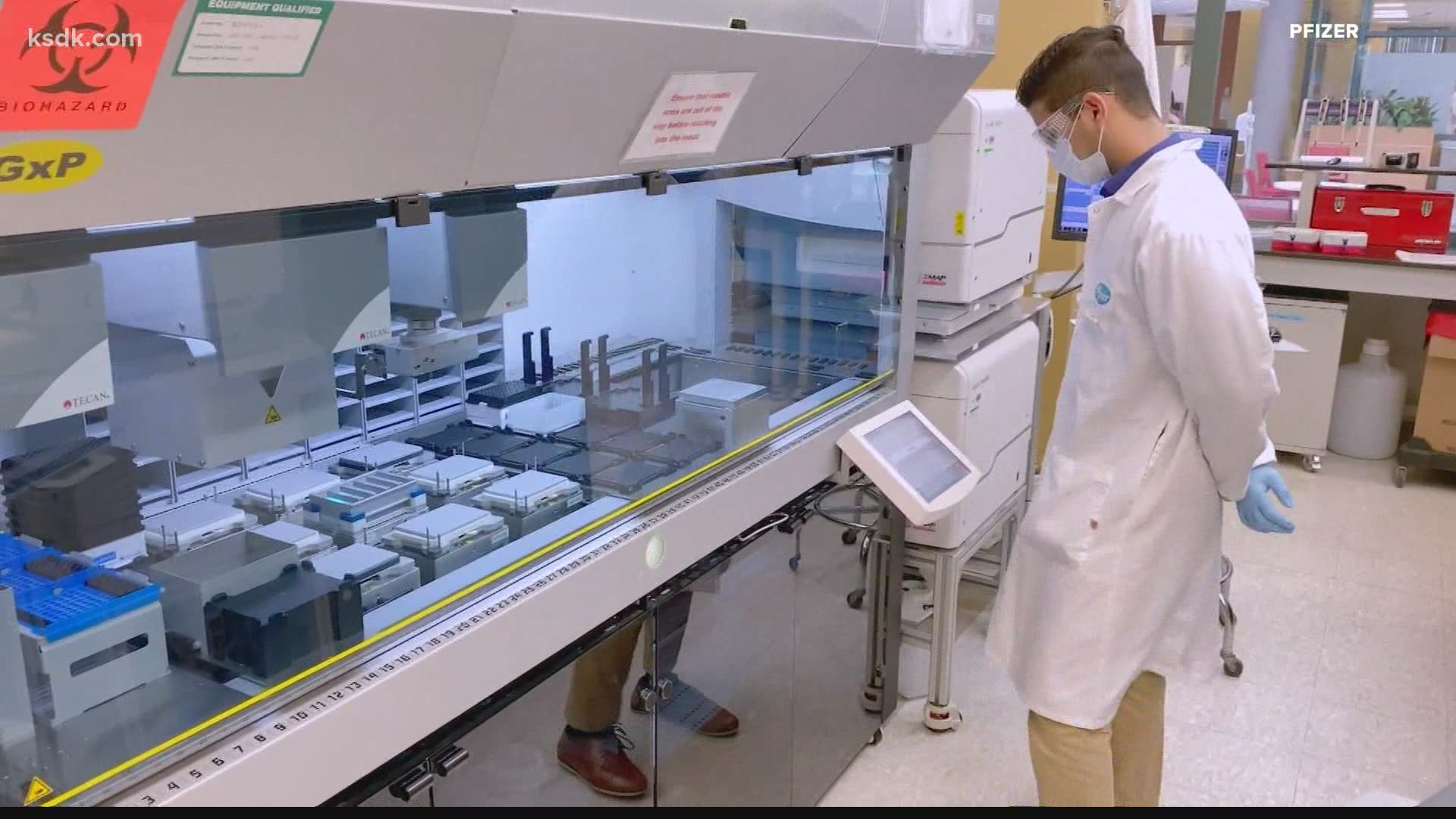