'I believe that opera can be for everybody'

ST. LOUIS — No matter how many times it is used to describe the unprecedented societal trauma we have come to know as 2020, “these challenging times” will never quite suffice. While in the throes of a historic global pandemic, the world was also forced to reckon with systemic racism and social injustice.

With their 2020 mainstage season shuttered due to COVID-19, Opera Theatre of Saint Louis presented virtual programming, but also used their time away all the elements that come with producing live operas as a period of self-reflection. Subsequently, the company created programming and initiatives to move in the direction of becoming the change everyone one wants to see.

“These last months have helped me come to understand, through many different crises – the crisis of racial and social injustice in our country, the crisis of the pandemic, the economic crisis – is that yes, we’ve done a bit,” said Andrew Jorgensen, General Director of Opera Theatre of Saint Louis. “But what is striking to me is how much more work there is for us to do.  We have, even now, so much privilege and so many resources at our company that we have to – and we can – take steps to do more.”

On Monday, they announced their 2020-2021 mainstage season, which will take place outdoors with social distancing measures in place. The digital programming will also carry on into the next season.

Their previous season expanded the platform six-time Grammy Award winner and Oscar nominee Terence Blanchard, who made his debut as an opera composer at OTSL in 2013 with “Champion” as part of the New Works, Bold Voices commission series. Last year’s world premiere of his second opera “Fire Shut Up In My Bones,” based on the memoir of Charles Blow of the same name with the libretto written by filmmaker Kasi Lemmons. was met with such acclaim that the production will open the Metropolitan Opera’s 2021 season. When opera begins its run at the Met, it will be the first staging of work by a Black composer in the organization’s 120-plus year history. OTSL artistic director James Robinson will co-direct along with Camille Brown, who will also make history as the first Black director in Met history to create a mainstage production. She is also the production’s choreographer.

“I am incredibly proud of the work that Opera Theatre has done so far in terms of telling diverse stories, engaging some diverse creators. Certainly, ‘Fire Shut Up In My Bones’ is just an extraordinary accomplishment. And I couldn’t have been prouder that our organization played a small role,” Jorgensen said. “This is not the time to rest on our laurels. It is a time to recognize how much more work there is for us to do. I’m really excited about the opportunities to foster a genuinely more inclusive and diverse culture on stage and off stage at every level at Opera Theatre.”

OTSL’s upcoming season will also include a double bill of William Grant Still’s gripping “Highway 1, U.S.A.” The intimate opera by the “Dean of African American Composers” will star soprano Nicole Cabell and baritone Will Liverman. “Highway 1, U.S.A.” Ron Himes, Founder and Producing Director of the St. Louis Black Repertory Company, will direct. The show will be conducted by Leonard Slatkin, Conductor Laureate of the St. Louis Symphony Orchestra.

This year will mark the inception of the Clayco Future Leaders Fellowship – which will cultivate future leaders in arts administration who come from historically underrepresented backgrounds.

“I was really inspired by the [Romare] Bearden Fellowship at Saint Louis Art Museum, which has fostered amazing careers in the art world,” Jorgensen said. “There’s nothing like that in the opera world. It’s a thrill for us to launch an effort which will in time I hope feed not only our own ranks at Opera Theatre, but also fill the administrative ranks of opera companies and arts institutions across the country.”

Each Fellowship class will include three Fellows selected from a nationwide candidate pool. The Fellowship will launch on January 4, 2021 and conclude on July 30, 2021. In the 2021-22 year and thereafter, the Clayco Future Leaders Fellowship will expand to become a 10-month program. Applications for the inaugural class will be accepted through October 30. The Clayco Future Leaders program is possible thanks to a three-year commitment from Clayco and Bob & Jane Clark.

“What excites me most about this is that we – not just us at Opera Theatre, but in a lot of the legacy art forms – about the fact that we don’t see great numbers of applicants from underrepresented and BIPOC backgrounds,” Jorgensen said. “We have sort of blamed that on the pipeline. I think what is exciting to me about this opportunity is that we are taking the steps towards creating our own pipeline.”

Opera Theatre also announced the creation of the Voices Fund: A Path for Empathy, Dialogue, and Change. This new fund aims to amplify voices in St. Louis and beyond by supporting projects that create dialogue with the diverse voices and concerns of the region. The first effort is a series of concerts that will air on The Nine Network.

“This might sound a little bit ‘pie in the sky,’ but Opera Theatre’s mission is to bring people together through the power and beauty of opera and I believe passionately in that mission,” Jorgensen said. “I believe that opera can be for everybody, but I also recognize that there is a lot of work for us to do to make that statement true for our entire community to feel a part of this institution.”

Jorgensen said the pandemic has cast so many parts of the status quo into question.

“I hope that there’s not just a season of sentiments, but a real sea change in the way that these historically white Eurocentric art institutions are proceeding,” Jorgensen said. “And how we can be part of that change.”

For more information on the upcoming season and year-round programming from Opera Theatre of Saint Louis or the Clayco Future Leaders Fellowship, visit https://opera-stl.org/. 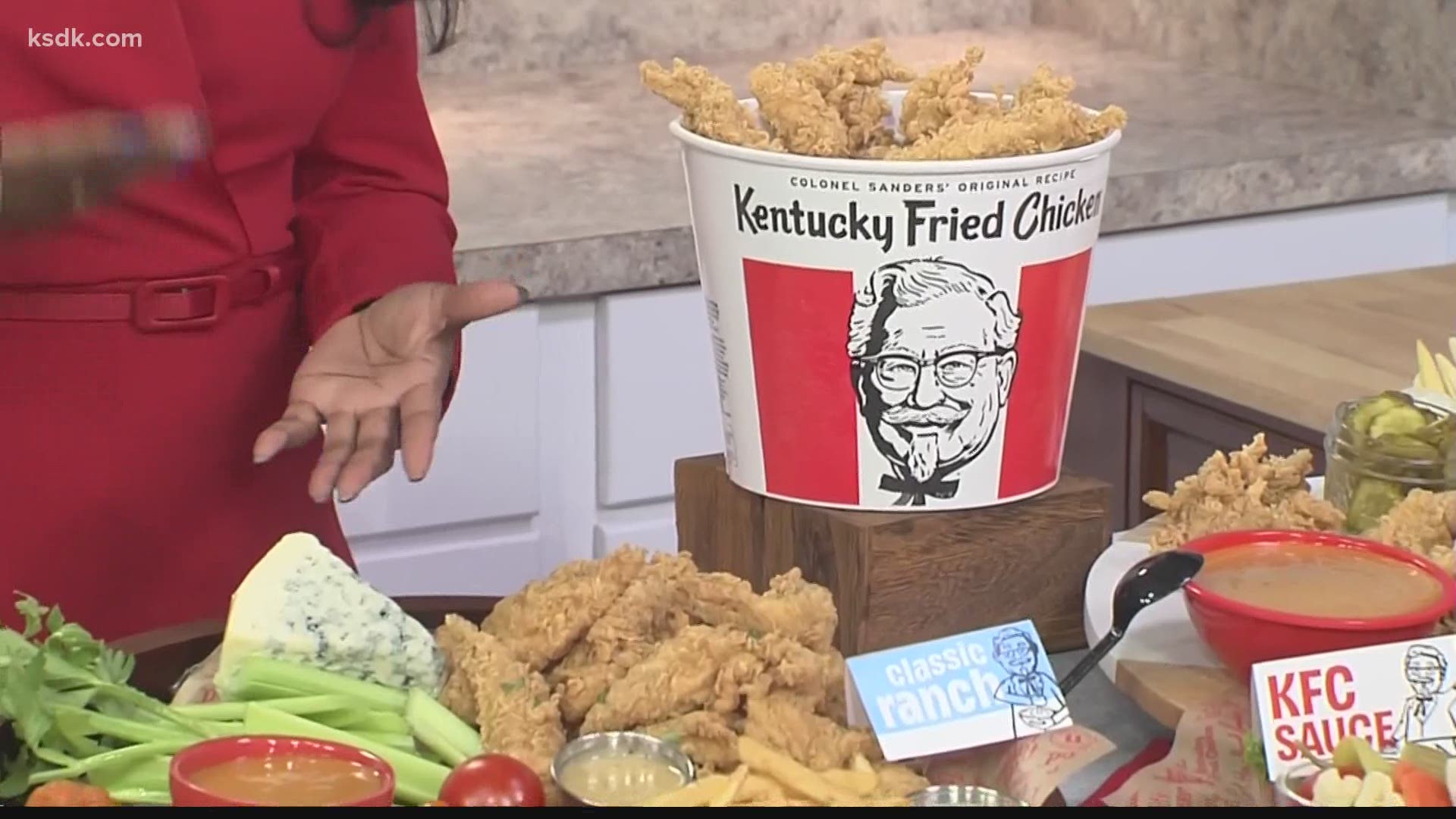