Now Missouri wants that money back

ST. LOUIS — On April 20 last year, Teamsters Local 610 representative Dan Thacker received an email from the Missouri Department of Labor indicating that some individuals who were not ordinarily eligible to receive unemployment benefits in Missouri were now able to do so under the Pandemic Unemployment Assistance Act.

So, Thacker said, “I reached out to all of my members, and I told them … I think there’s some potential that you guys will possibly receive it.”

The school bus drivers, who would ordinarily be receiving some summer income from summer classes and sports transportation, jumped at the chance, Thacker said.

Some were approved, while others never received a letter. Those who were approved for unemployment over the summer “collected money for … six to nine weeks,” he said.

But in October and November, the Department of Labor began to ask for that money back.

“About 500” bus drivers and monitors working for three St. Louis County districts Local 610 represents were told that they owed all the money they received over the summer back. For most drivers and monitors, Thacker said, that meant a sudden debt between $8,000 - $11,000.

The Missouri Department of Labor’s website states, “If you receive unemployment benefits to which you are not entitled, you must repay them, even if someone else made the mistake that caused the incorrect payment.”

Otherwise, the Department of Employment Securities is able to recover whatever amount they state has been overpaid from an individual’s “future benefits, state and federal income tax returns, and lottery winnings.”

Now, Thacker says, “there are a lot of [union members] that are scared to death that when they file their tax returns, they’re going to take the only refund they have coming.”

Many fear that their future wages will be garnished, and that they will no longer be eligible for unemployment benefits if they need them again in the future.

Given that school bus drivers in Missouri have a median salary around $30,000 a year as stated on Indeed and Glassdoor, these repayment amounts would require a large percentage of any one driver’s income.

Thacker said in an interview that the reason his union members were given for the overpayment was that they “had a reasonable assurance of a return-to-work date.”

Many area schools, however, have shifted their plans regarding reopening throughout this year as the coronavirus pandemic has affected the St. Louis area, with some districts reopening partially in-person, and others operating entirely virtually.

Thacker noted that the districts he represents are now paying bus drivers during the school year, regardless of whether they are driving their normal numbers of students or not.

The latest national coronavirus relief package includes the option for states to waive unemployment overpayments where collection of these overpayments would be “against equity or good conscience.” Missouri has not yet implemented this provision. The Missouri Department of Labor did not respond to a request for comment from the American.

Thacker and the Teamsters Local 610 union are advocating for relief on the state level, arguing that these bus drivers, along with the 11,300 other individuals in Missouri paid from the federal Pandemic Unemployment Compensation fund since the start of the COVID-19 crisis, should not have to repay these benefits.

I’ve had a whole lot of positive response from different state senators and representatives who agree that by no means these people should owe the money back,” Thacker said.

“In my mind … if the state did make a mistake and overpaid these people, it was federally funded money that was handed out to the state for this purpose, and I think it’s ridiculous that they ask for it back.” 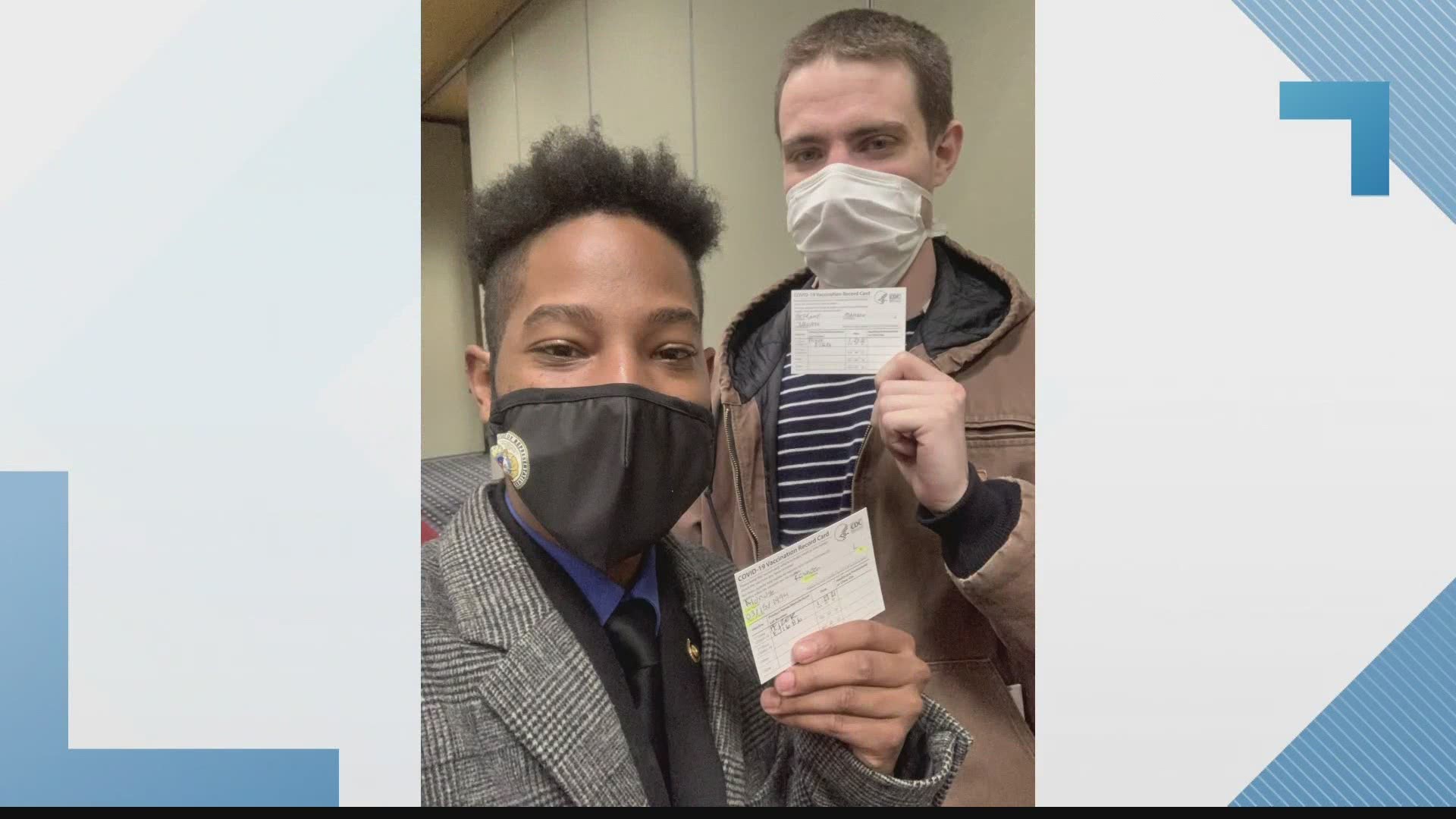