ST. LOUIS — When Michael Bostic was a child in the 3rd grade, he had trouble reading and experienced bullying in school. It wasn’t until the 6th grade that he regained his confidence and began to excel at literacy. Later, when Michael entered the 9th grade his father's health fell into serious decline and his grades suffered a bit that year. It was at this moment that he knew eventually one day he would start a business.

Michael then joined the Network for Teaching Entrepreneurship (NFTE) in the 10th grade, and in the fall of last year his plans finally came to fruition and he was able to start I Am Not a Statistic (IAS), a nonprofit that aims to increase literacy and racial efficacy among youth in St. Louis, targeting kids as young as grades 3-5.

Michael got involved with NFTE through a contact at the St. Louis Science Center, Lauren Patrick, who is also a director at NFTE. The Science Center has a close partnership with the organization. Since then the business has grown tremendously, enough to win the regional Youth Entrepreneurship Challenge hosted virtually by NFTE earlier this year.

From his own experience, Michael could see that students who are struggling in school might not be comfortable going to their teachers or authority figures for help. There are dilemmas children and teens are facing, not only academically, but in areas outside of the classroom as well. Michael understands that sometimes reaching out to an older peer with whom they can relate or who can provide support and guidance on where to find the resources they need can be beneficial, and that is a part of the goal his nonprofit aims to achieve.

Michael also realized that in the 6th grade, after his parents placed him in a reading program and he began to excel, he also got the sense that he lost a bit of his connection to Black culture. As a result, he strives to create a space where Black children can celebrate their Blackness while also combating the negative stereotypes being set against them.

“For businesses that really want to stand out in the regional Youth Entrepreneurship Competition, innovation and foresight to want to build a better future is key,” said NFTE Regional Director Chyna Bowen. “Michael’s venture is the perfect example of why NFTE does what it does. Michael’s nonprofit model is really about empowering young Black Americans to read, hear, and learn from Black voices, and it’s a transformative way for our communities to take ownership of their future.”

Bowen said that NFTE works with school districts and educators to bring the entrepreneurial mindset to their students without dictating what problems need to be solved. Instead, NFTE is committed to partnering with them to provide knowledge alongside innovative, solution-oriented mechanisms to help them and their students solve whatever specific challenges they’re facing.

“Michael’s vision to use it to celebrate, develop, and strengthen black voices is a powerful testimony to that mission,” Bowen said.

Michael said that since starting I Am Not a Statistic, the nonprofit hasn’t really been afraid of anything, but with the impact of COVID-19 this moment has felt different. In spite of this, he sees the importance of paying it forward now more than ever, even if this means dropping off supplies to students or Zooming in with them to have a good time.

Beyond high school, Michael plans to double major in Public Health on the pre-med track and Secondary Education. Although unsure of where he wants to go for college, he is adamant about exploring HBCUs and hopes to one day become an emergency medicine physician, inspired to help others overcome the hardships his father faced when he entered high school.

In addition to this, Michael sees his literacy program in the long term opening a private school that caters to predominantly Black youth in grades 4-12. The school’s focus will be STEAM—Science, Technology, Engineering, Arts, and Mathematics—as well as literacy. The mission will be to raise literacy scores, expose more Black students to the option of attending HBCUs, and help them craft “beautiful resumes” while introducing them to a wide array of career paths.

Until then, Michael and his team are focusing on business growth and adapting to the challenges brought on by COVID. Unfortunately, the virus has stalled a few partnerships the organization has in the works, but Michael is still hopeful, especially about one in particular with University City Senior High School that will allow I Am Not a Statistic to work with its 3rd-5th grade students.

In the short term, Michael has put his plans to compete in the national competition hosted by NFTE in NYC on hold to put all of his focus on the business. He does hope to return next year and get the full experience of competing for the prize in New York. In the meantime, the company is rebranding its logo.

For students looking to get involved with NFTE, Michael suggested visiting its website or asking your guidance counselor. Bowen said that aside from donations, NFTE can always use volunteers with a story to tell that can encourage students, especially more experienced entrepreneurs that can give them the inside scoop.

To get involved with Michael’s initiative, IAS is looking for school mentors, books and monetary donations. For more information, email Michael (bosticmic@ucityschools.org) or Vice President Gabrielle Stalling (gstalling@csmb-stl.org). You can also follow them on their Instagram page (@i.as_._). 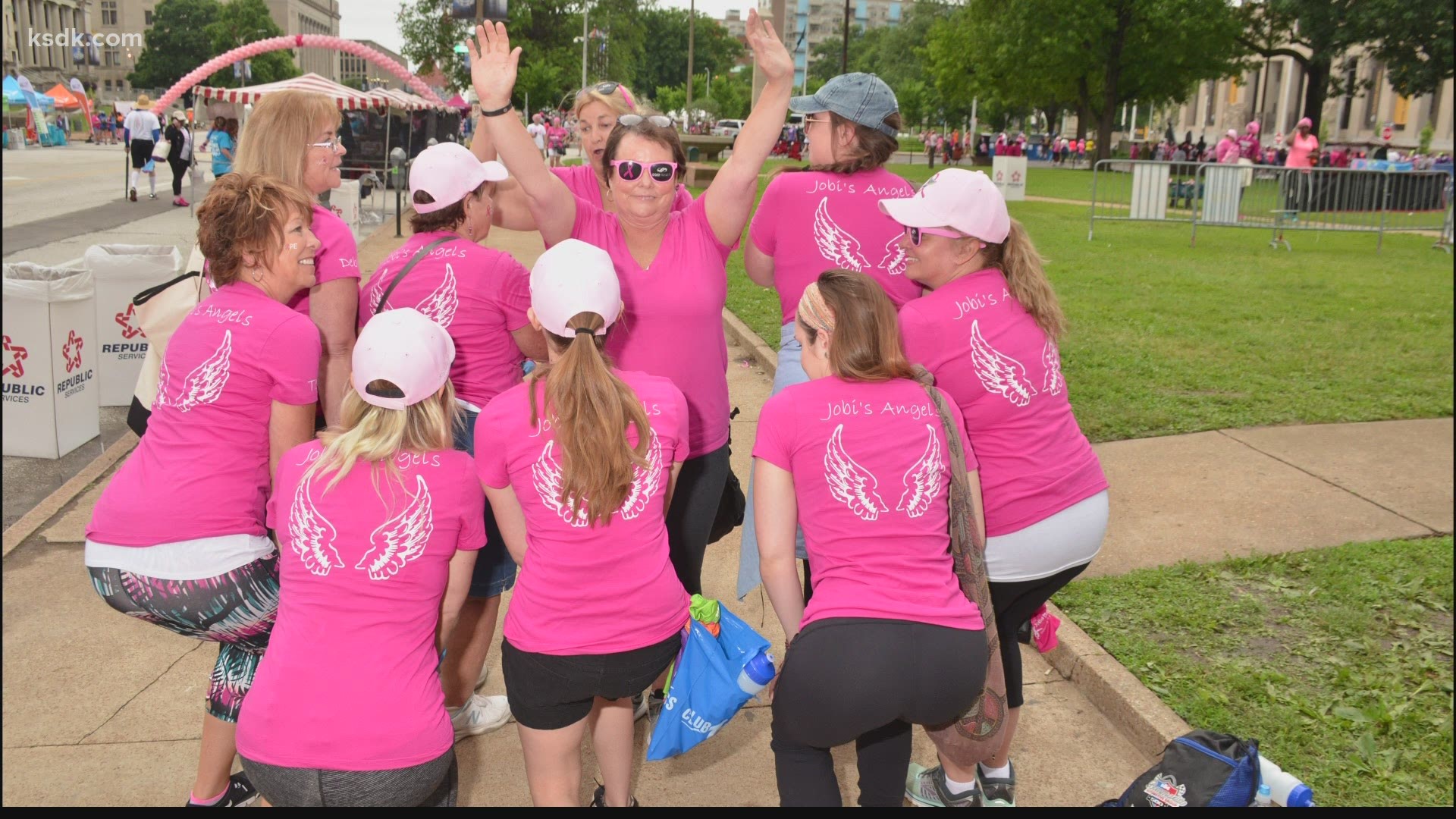