"Yvette’s ready for any and everything, she’s fearless"

It’s common in the music and entertainment industry for stars to differentiate their artistry from their personal lives. Many rely on distinctive stage names and polarizing alter egos to spotlight their art form.

When you look at up-and-coming rapper, Diamond Smith, known by the moniker, “Yvette,” you’ll notice the apparent differences between her two personalities.

“I love it because so many artists wanna be famous so bad that they wanna stay in artist mode 24/7. You can’t be an artist 24/7; it will drive you crazy. She knows how to turn it on and off.”

By nature, Yvette the artist describes Diamond the person as an introvert who enjoys staying at home with her dog, watching “Law & Order,” and eating snacks. She struggles with social anxiety and being around crowds of people. While her rap persona is the opposite, Yvette exudes an audacious and straightforward attitude allowing her to talk to any and everybody with no problem.

“Yvette’s ready for any and everything, she’s fearless,” Smith said. “Her only competition is herself. She’s destined for greatness and she knows that she’s going to win.”

In 2014, Smith, 23, started making cover videos of her rapping over the beats of popular songs at the time. Her cover for Dej Loaf’s breakout single “Try Me,” sent the internet into a frenzy leading her to become a viral sensation.

“I honestly didn’t expect it to take it off how it did, because humbly speaking, I come from a background where I didn’t have everything,” Smith said. “Seeing people actually like me for me is an indescribable feeling.”

Throughout her childhood and teenage years, Smith found herself frequently in trouble in school. Her father was in prison and she was left in the care of her grandmother and a strict mother.

Rebellious, she got into fights, resulting in her being bounced from school to school. She eventually was sent to attend ACE Learning Centers, an alternative education center designed to help students get academically and behaviorally back on track.

Ultimately, she was redirected to classes online because of ongoing behavioral conflicts.

Before finally graduating in 2016, she had to deal with the death of a favorite cousin. Her inability to manage her grief caused her to continue to make bad decisions.

On the first anniversary of her cousin’s death, she and another cousin got into an altercation. Smith got shot. She knew then that she needed to pull herself together. “That’s what knocked me back on track, honestly, because once I saw my life flash before my eyes I was like, ‘oh, no this is not what she would want me doing,” Smith said.

The desire to get her life in order inspired her to release “Ratchet Twerk Song,” which has more than 3 million views on YouTube. Since its release in 2019, Yvette has received more bookings and gained attention from a couple of different record labels. Her management team and her lawyer are still working out the details with the labels before making the information public.

“I’m flattered and I’m very much excited to have all these deals coming my way, but the only thing I would ever want out of a deal is fairness,” she said.

As a new rapper and not having a large catalog people, think they can offer me whatever and I’m supposed to be like, ‘okay, let me just take it.’ Everything is very much a blessing, but if it’s not fair I don’t want it.”

Most people who are familiar with Yvette’s music aren’t surprised by her lyrical content, which talks about sex, twerking, giving men a taste of their own medicine, and more.

“I rap about what I wanna rap about because I know that sex sells, and I know women are not supposed to talk about that,” she said.

Yvette has exciting news for the end of next month: the video for her song “Dog A** N***a” will air on BET.  Details will be shared closer to the date.

DJ Tab and Yvette also plan to release her album sometime thissummer and host her first tour late-summer/early-fall depending on COVID-19 restrictions.

It’s been a while for a big-named female rapper to blow up from St. Louis. Yvette plans to change that by continuing to release more music and shine more light on the city as she becomes more popular.

“The thing about our city is, sometimes people have a ‘crabs in a bucket’ mentality,” she said. “We have to stop being that way. We must be able to support each other without tearing each other down. I want to change that. I want to help the upcoming artists from my city win. We all can eat. It’s enough room for everybody.”

“Out of all the artists from St. Louis, Yvette has the chance to be our city’s Megan Thee Stallion,” DJ Tab said. “Mark my words, she’s the next big thing.”

For more information about Yvette and her music, visit www.yvettegang.com. 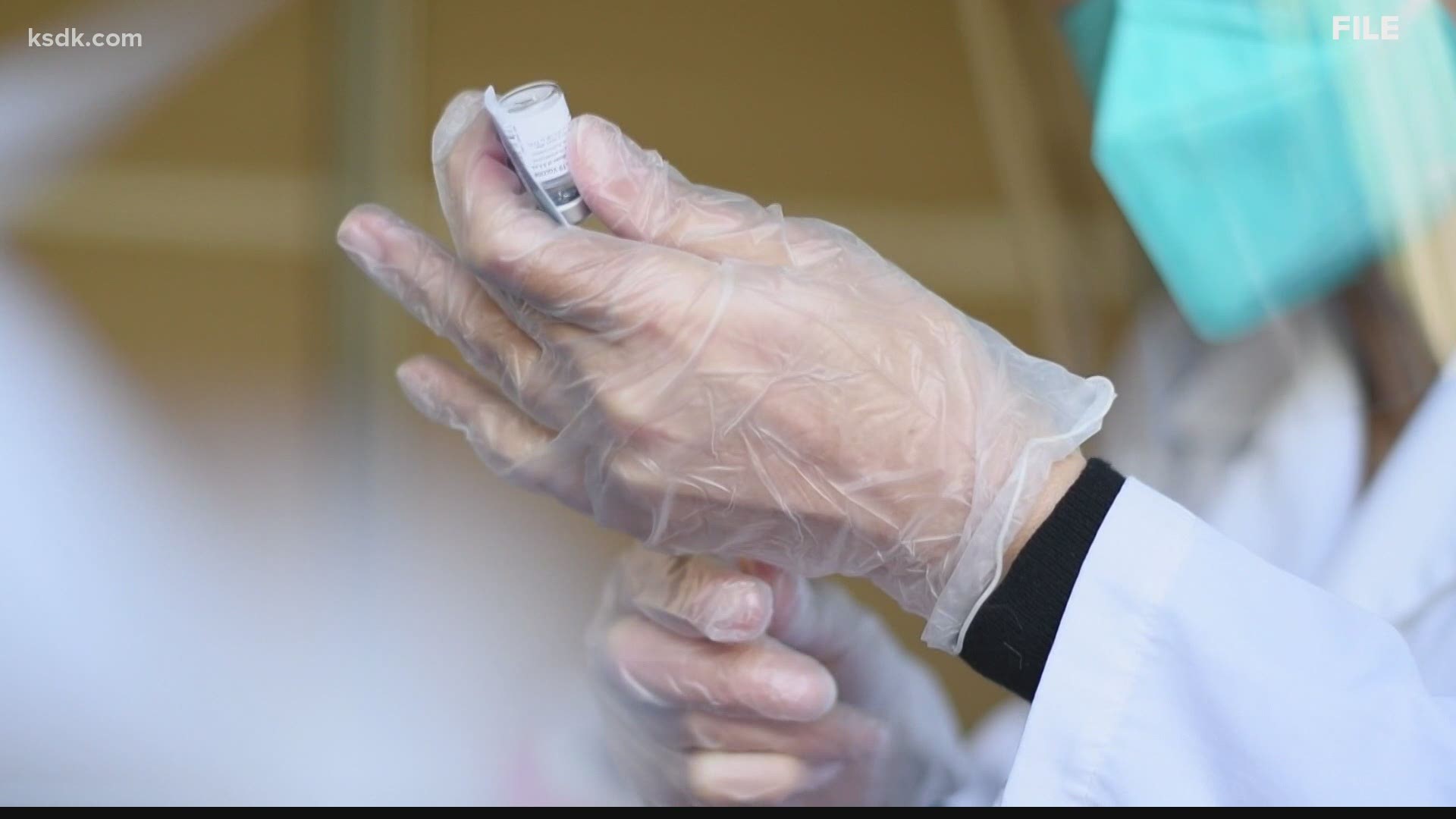