There's excitement despite questions about MLS coming to St. Louis

"People are right to be excited about it. It's a great opportunity but we don't know enough yet," says John Ammann, a professor of law at Saint Louis University. 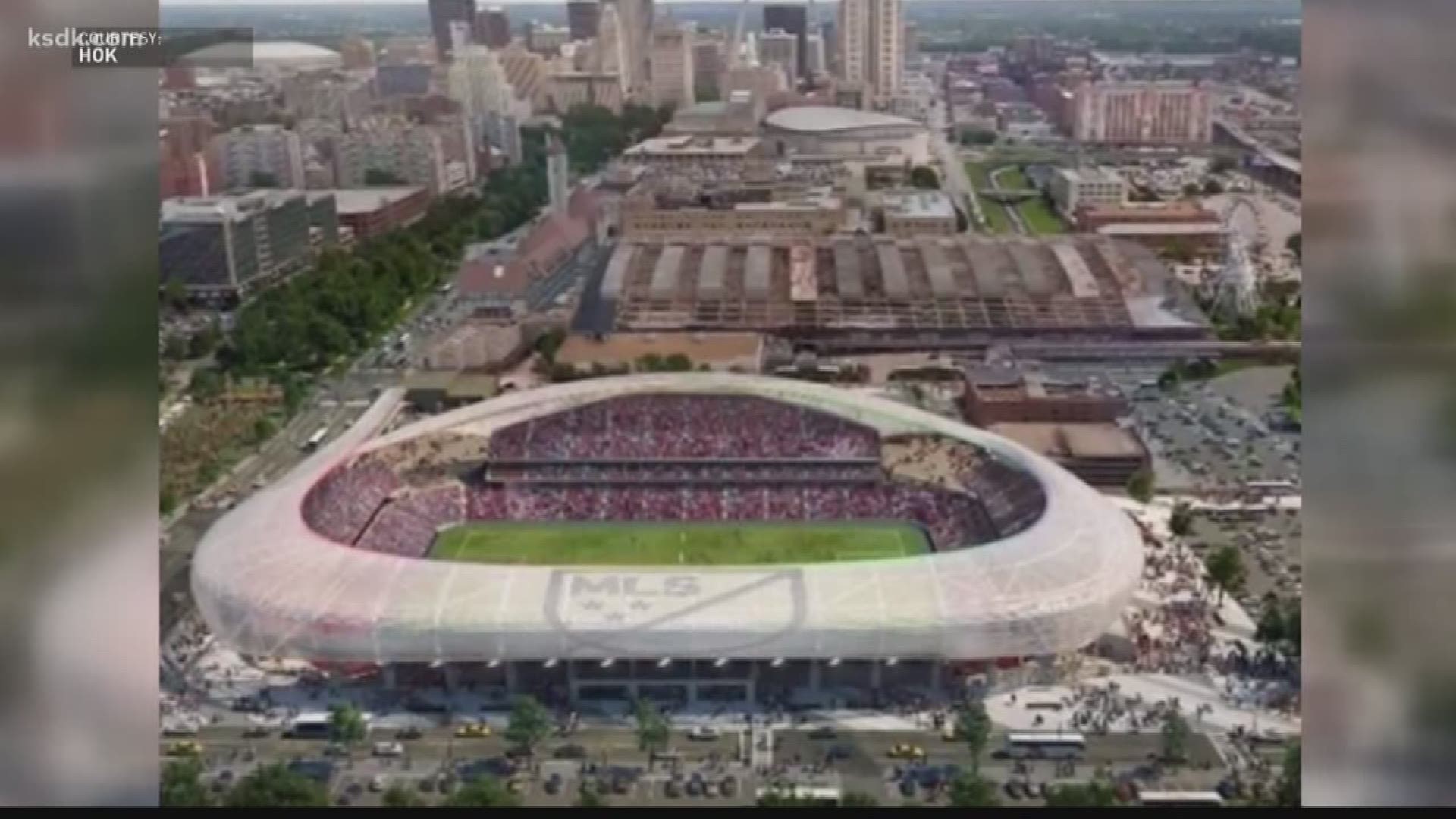 ST. LOUIS — Major League Soccer fans kicked their first major shot on goal Wednesday morning when the St. Louis Board of Aldermen passed a resolution out of committee in support of bringing professional soccer to St. Louis.

The hero of the proceedings is an unexpected STL soccer ally.

You've heard him call homers for the Cardinals, but now, Dan McLaughlin's signature voice is trying to call a different team home.

"If we don’t support projects like these through, believe me, we are in trouble," McLaughlin said in a passionate speech to the St. Louis Board of Aldermen.

Dan's speech may have made all the difference. The committee passed the resolution unanimously, and it will now move to the full board.

The resolution is designed to send a clear message to MLS: we want a team.

"I hear a lot about the negatives associated with the town and I’m sick of hearing about it and these people are trying to do something about it," said McLaughlin.

The resolution doesn't get into specifics when it comes to finances.

"People are right to be excited about it. It’s a great opportunity, but we don’t know enough yet," said John Ammann, a professor of law at Saint Louis University.

Here's what we do know about the plan, according to our partners at St. Louis Public Radio.

So, in other words, you won't pay new taxes unless you go to a game.

But our legal analyst said the biggest incentive is that the city will own the land, meaning the owners will not pay any property taxes.

"Maybe we’re not writing a check, but we’re giving up revenue we could have," said Ammann.

Ammann is also curious about other safeguards.

He also said the entire lease has to be closely examined once it's released.

"You could have a wonderful, ironclad lease and if the last line says 'the owners upon 30 days notice can get out of this lease,' then you have nothing," said Ammann.

McLaughlin is confident all of those details will be sorted out. In the meantime, this diehard baseball fan is eager to root root root for another home team.

"We need a win," said McLaughlin.

Board of Aldermen President Lewis Reed's office told 5 On Your Side the details of the lease and tax districts will be handled after the MLS chooses their expansion cities.