Since it became legal on Jan. 1, HCI Alternatives in Collinsville had been the only place to purchase recreational marijuana in the Metro East 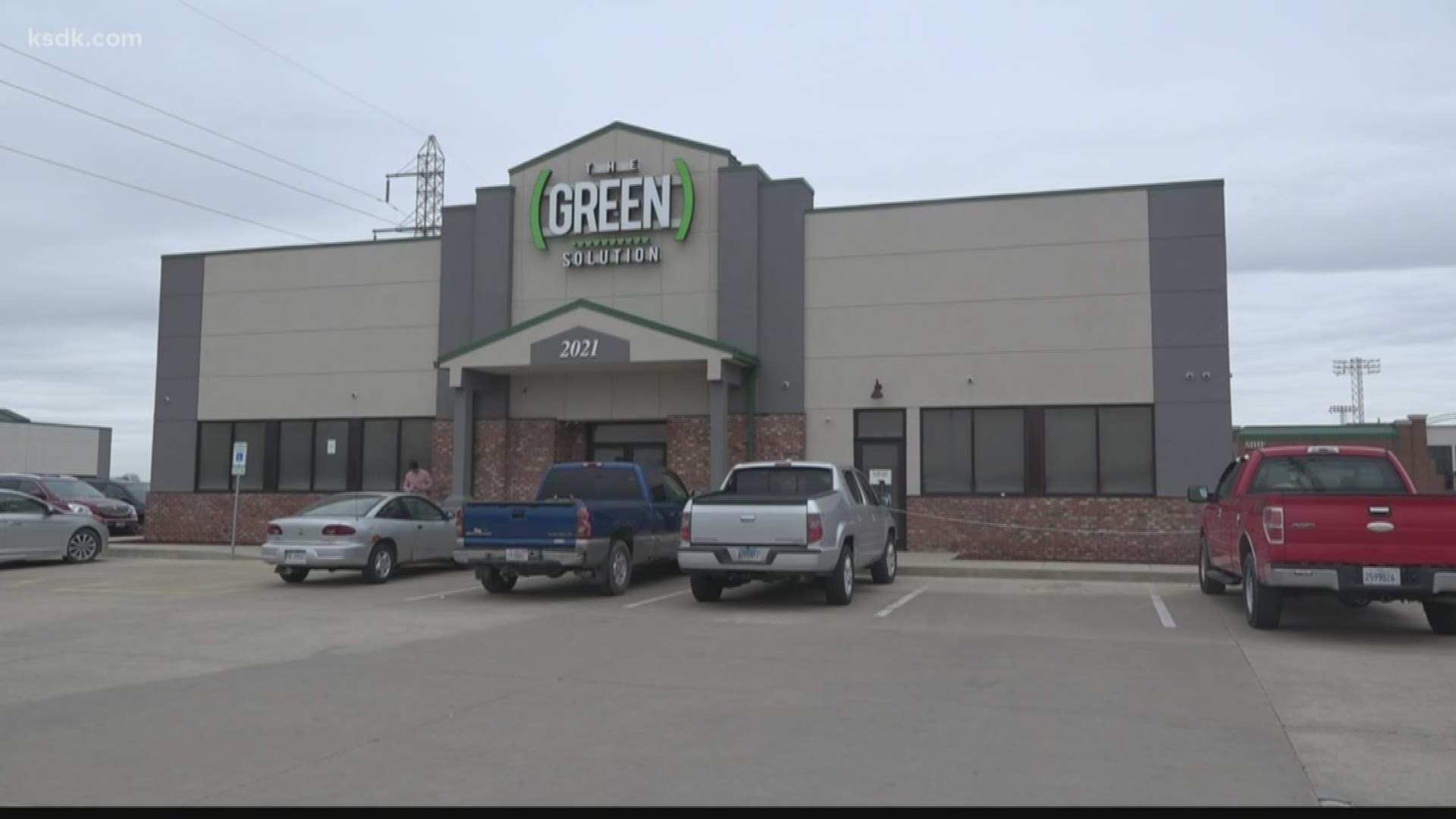 SAUGET, Ill. — There is now another option for people in the Metro East to purchase recreational marijuana.

The Green Solution in Sauget began selling adult-use cannabis with little fanfare. There were ten people in line when the doors opened at 9 a.m., some lined up at 7 a.m.

"It was intentional to kind of give us some time to ease into the process," Colleen McQuade said. "[We're] making sure our medical patients feel comfortable with the transition, know that they are going to always be cared for, and a priority here."

Since it became legal on Jan. 1, HCI Alternatives in Collinsville had been the only place to purchase recreational marijuana in the Metro East.

People waited as long as seven hours for a chance at the Collinsville counter on New Year's Day.

The Green Solution was given the green light to begin selling recreational marijuana back in the middle of January.

The dispensary is located at 2021 Goose Lake Road in Sauget will be open from 9 a.m. – 7 p.m. Monday through Saturday and closed on Sunday, offering both medical and adult-use cannabis and cannabis products.

Back in January, on the first day of legalization in Illinois, dispensaries brought in $3.2 million in revenue.

The Illinois Department of Revenue reported recreational sales generated $7,332,058 in cannabis tax revenue during the month of January, with an additional $3,147,928 generated in retail sales tax revenue. 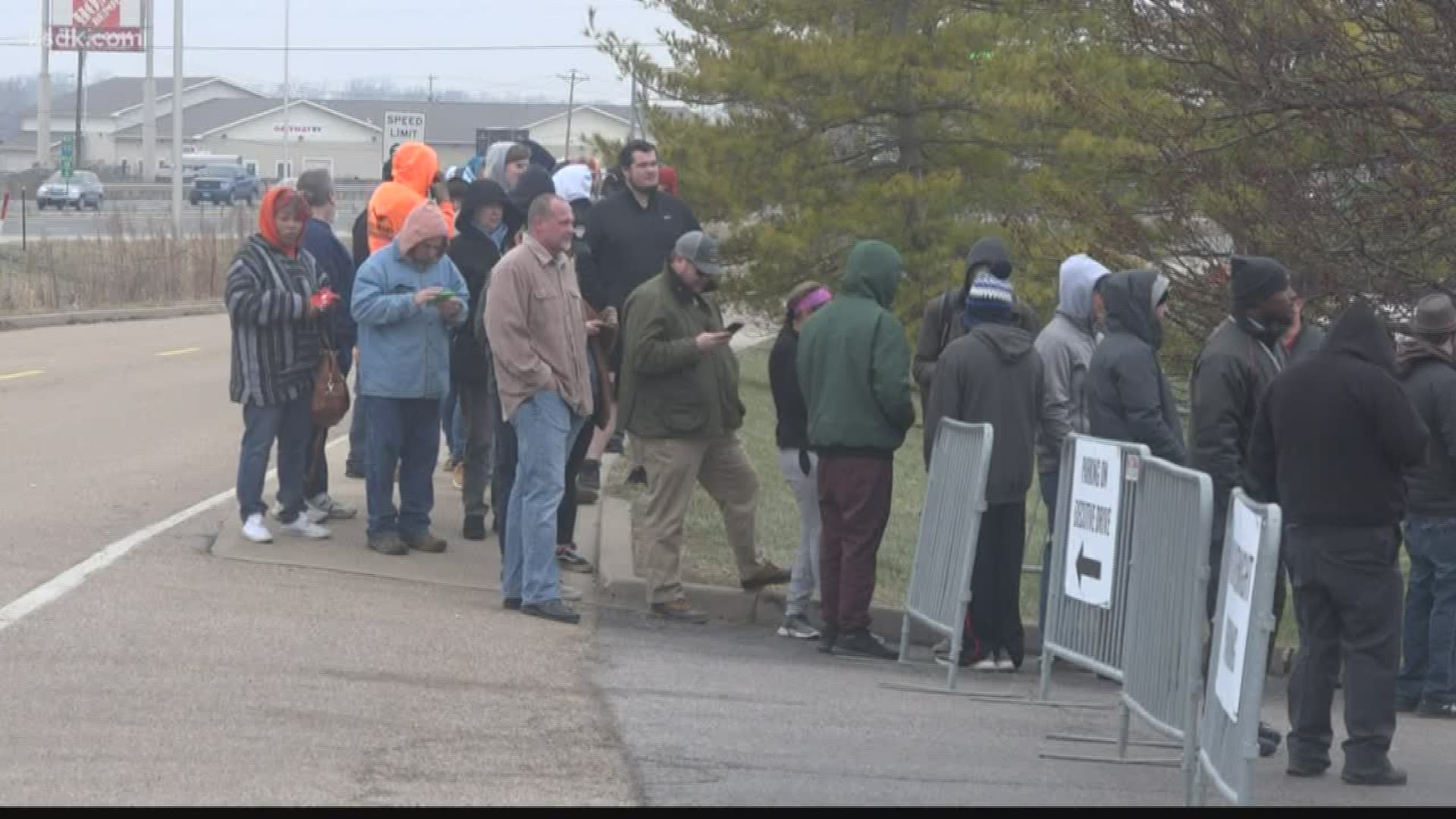