This St. Louis woman’s weight loss journey is inspiring people across the world

You don't want to miss this story of St. Louis' Jessica Slaughter. 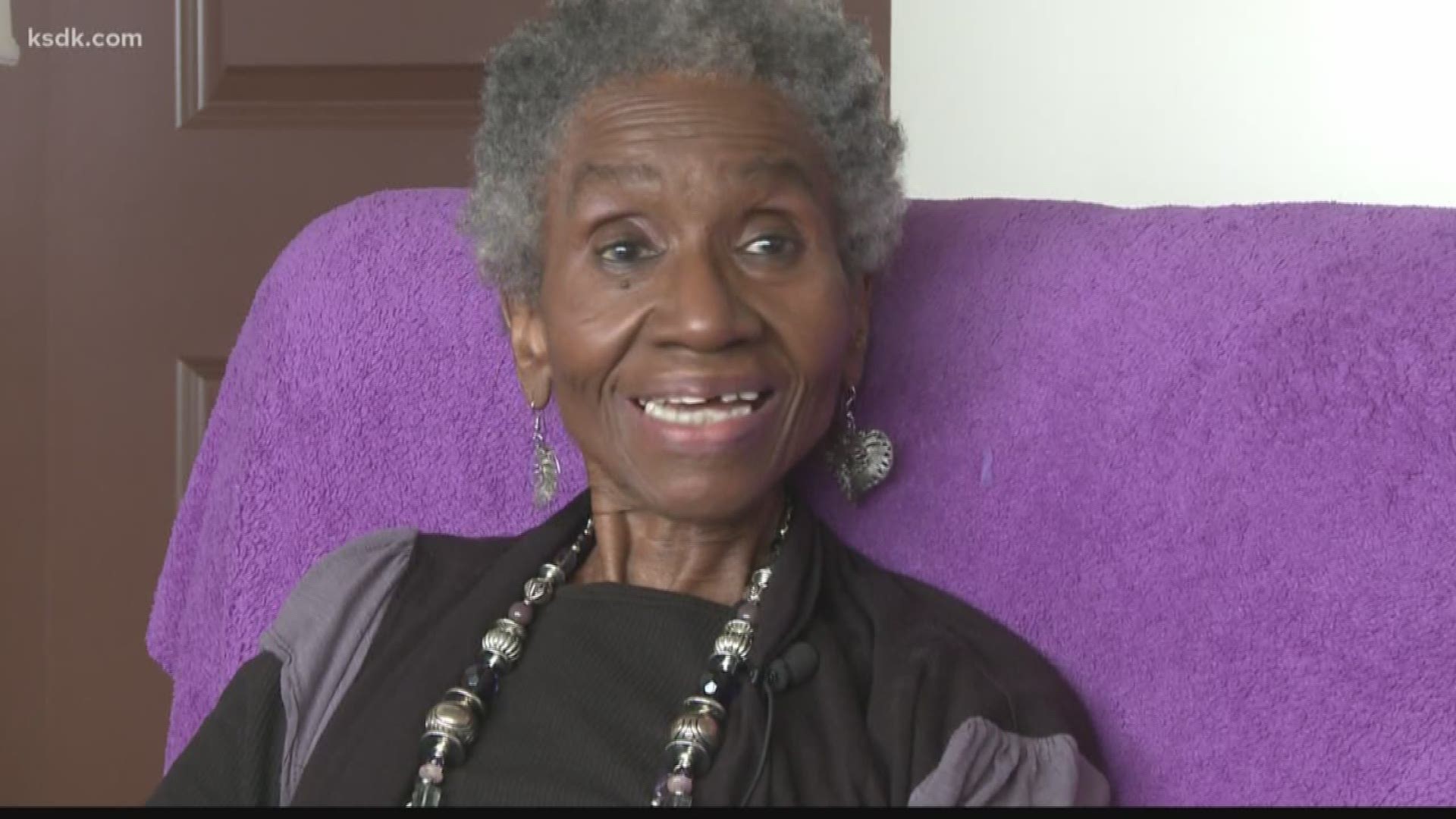 ST. LOUIS – A St. Louis woman is inspiring people across the globe with her weight loss journey.

After her story was shared, it was picked up by other media across the nation, including People magazine. The magazine contacted her two days after 5 On Your Side’s story and she couldn’t believe it. She was featured in an article on Jan. 23 on their website.

Slaughter cut her weight in half and lost 120 pounds by walking 3,000 steps each morning in her one-bedroom apartment. She also eliminated meat from her diet.

RELATED: No gym, no problem! Senior loses 120 pounds by walking in her living room every day

"I just never dreamed of anything like that. People Magazine. I wondered how did they get the story? I just thought this was something in St Louis and it was going to be, you know, local," said Slaughter.

In Art Holliday’s story, Slaughter mentioned using her Fitbit to keep track of her steps, and the company contacted 5 On Your Side about plans to send her a new Fitbit.

5 On Your Side's original story of Slaughter has over 80,000 views.