It is still legal for Missourians to be fired from their jobs, evicted from their homes and denied basic services if they identify as gay or transgender. 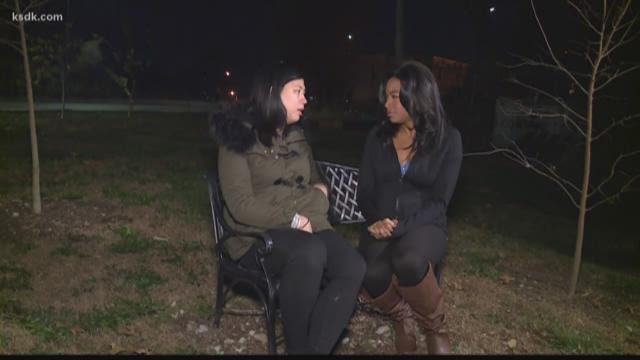 Transgender woman Elaine Cao filed a lawsuit on Monday against her former employer, the Chess Club and Scholastic Center of St. Louis.

Cao said a manager fired her after she came to work presenting as a female. Cao started working for the center in June of 2015. She said she was fired about a year later.

Cao says working as an instructor wasn’t just a job for her, it was a passion.

“I was a lifelong chess player, I've been a chess player through all of my formative years and chess was something I really cared about," she said.

Cao says she was homeless for several months after she lost her job.

Local activist Keith Rose says discrimination against transgender people is a problem that needs to be addressed legally.

“Currently the Missouri Human Rights Act does not explicitly include protections for gender identity or sexual orientation and because of that, some employees feel that they can get away with discriminating against people who are LGBT. That’s not right," he said.

Tony Rich, the executive director of the Chess Club and Scholastic Center of St. Louis released the following statement on the matter:

While the Chess Club is not at liberty to discuss the specifics of any pending legal matter, we strongly condemn any form of discrimination and unequivocally deny any allegation that the Chess Club engaged in discrimination with respect to Ms. Cao. The Chess Club is committed to providing an environment that is welcoming to people of all walks of life and does not discriminate against anyone on account of sex, gender identity, sexual orientation or any legally protected characteristic.

As for the laws in Missouri, PROMO executive director Steph Perkins said Missouri's nondiscrimination law still does not include sexual orientation or gender identity.

That means it is still legal for Missourians to be fired from their jobs, evicted from their homes and denied basic services if they identify as gay or transgender.

However, Attorney General Jeff Sessions and the Department of Justice have undermined that decision and declared they would not be defending that stance at the federal level.