'This case is a disgrace': Defense attorney closes trial for St. Louis County officer charged in death of 12-year-old girl

A judge must now decide whether Preston Marquart is guilty of involuntary manslaughter. 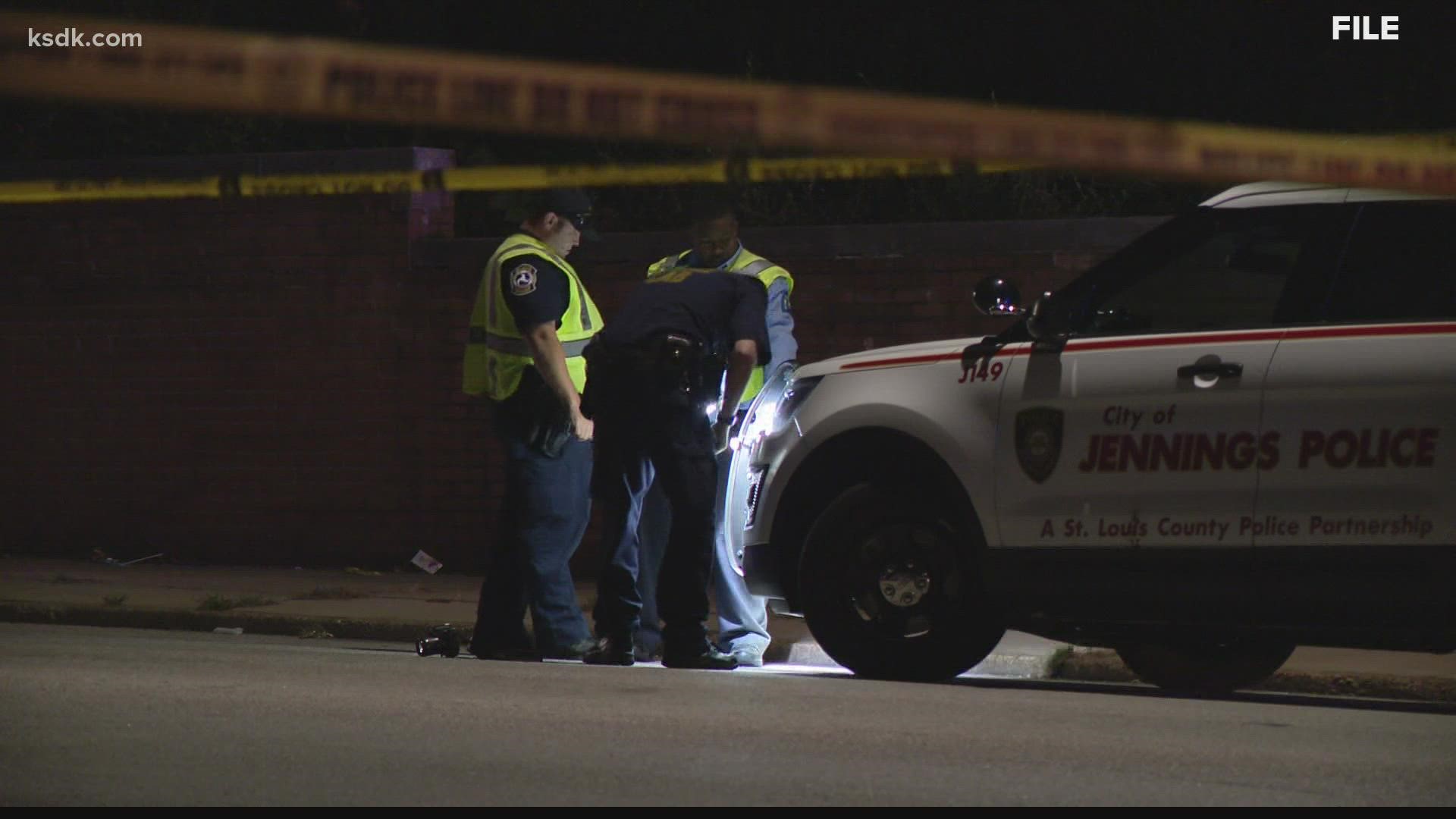 ST. LOUIS — The trial of a former St. Louis County police officer charged after fatally striking a 12-year-old girl while accelerating after a suspicious vehicle ended in three hours Tuesday without an immediate verdict.

Preston Marquart was driving his patrol car in 2019 at 58 mph in a 30 mph stretch along Halls Ferry Road to catch up to a black Camaro with missing license plates and tinted windows when he struck Akeelah Jackson. She died a few days later.

The crash happened just inside the St. Louis City limits. At the time, Marquart had two years on the force. The St. Louis County Police Department suspended him without pay after he was charged and he is no longer an officer.

“Does the court believe he was merely following the vehicle?” Polta asked.

Polta also said the victim, Akeelah Jackson, was partially at fault for running into the four-lane road, but Marquart acted with criminal negligence because he did not activate his lights and sirens.

Defense attorney Joe Hogan noted how St. Louis police officers who investigated the accident did not recommend charges be filed against Marquart -- and whether he violated policy is not relevant to the criminal trial.

“The only place this would be a crime is in St. Louis City,” Hogan said. “It’s the same place where prosecutors ignore their own trained officers who did not recommend charges in this case.

“Someone in the Circuit Attorney’s Office decided, ‘Oooo, this was a police officer? A St. Louis County police officer? Let’s charge that man. We don’t care what our own officers say. We got you.’ Thank God we get to go to a court of law which will follow the laws and evidence. This case is a disgrace. It has destroyed his career. Don’t let it destroy his life.”

“A young girl’s life was tragically cut short because of the reckless behavior of the defendant. This case is currently before the judge and the courts will deliver a verdict," the St. Louis Circuit Attorney's Office tweeted Wednesday morning. "Any attention directed towards the inflammatory and false statements made by the defense attorney diminishes the seriousness of this tragic situation. Our hearts go out to the victim’s family as we work to deliver justice and accountability.”

1/ “A young girl’s life was tragically cut short because of the reckless behavior of the defendant. This case is currently before the judge and the courts will deliver a verdict…” https://t.co/xqFnyV39s7

Marquart opted for a bench trial, which means Judge Scott Millikan will issue a verdict without a jury. Millikan said he would do so in writing at a later date.

“There is a lot of evidence in this case that I need time to consider,” he said.

That evidence includes the testimony of Akeelah’s friend, Ashantae Shannon, who said they were “running” across the street that day to return a ponytail they had just bought from a beauty store.

In his opening statement, Hogan said Ashantae told police she saw Marquart coming and had time to stop.

Prosecutors said another witness described Akeelah and Shannon as “trotting” across the street.

“If he would have had his lights and sirens on, this wouldn’t have happened,” Polta said.

When other witnesses described praying for Akeelah at the scene, her father broke down and rushed out of the courtroom.

Jacquelyn Whittier told the court she was driving when she saw the chase and heard the Camaro after it blew by her. She said she saw Marquart get out of his patrol car after striking the girl and that he was upset.

At least 30 plainclothes St. Louis County officers packed the defense side of the courtroom.

Prosecutors and defense attorneys argued over whether it was a pursuit, a chase, catching up or following.

But not all police officers side with Marquart.

“We aren’t a fan of several decisions by Gardner, but this charge was warranted,” it read.

In another tweet, “Despite common sense charges against officers for bad choices, police departments and unions rarely call our wrong choices that. Predictably Akeelah gets lost in the stories. Gardner is the story even though a 12-year-old is dead because of Officer Preston Marquart, NOT Gardner.”

In his closing argument, Hogan called it nothing more than a political prosecution.

“I don’t understand what we’re doing here when the accident reconstruction investigator and the supervising officer did not apply for charges,” he said.