On Dec. 14, Sansone Group placed notices around the complex announcing it was taking over management from TEH Realty

For months, 5 On Your Side has been reporting on problems at TEH realty-owned apartments. Now one resident says hope could be on the horizon.

Dec. 14, Sansone Group placed notices around the complex announcing it was taking over management at Southwest Crossing.

TEH Realty still owns the property, but Sansone Group is reportedly stepping in to try and improve the situation.

TEH Realty is one of the largest owners of low-income housing in the St Louis area. It's under fire from the federal government and lawmakers after residents reported mold and broken appliances and not having basic necessities like heat.

In St. Louis County, the housing authority is asking all of their clients to move because of substandard living conditions.

"They came in, cleaned up the parking lot, got the leaves and stuff out and made it look back neat and everything," Shaw said. "Right now, we're just trying to see if they gonna come in and do what they said they gone do, not just come in and do the same thing that somebody else did -- come take our money and leave us back hanging again."

5 On Your Side went and tried to speak with someone from the new management company, but the woman who came to the door said no one was available.

The city of St. Louis has filed a petition against rental property owner TEH Realty, describing the property as a "public nuisance" and asking that the court either order it to fix conditions at Southwest Crossing Apartments in south St. Louis or sell the property.

5 On Your Side asked the city about the new management group. Spokesperson Jacob Long sent us this statement:

"We are aware of action by the court, ordering Sansone Group into receivership of the property. That doesn't technically mean a sale. TEH still owns the property, but Sansone Group is stepping in to try and improve the situation. We believe it's a step in the right direction. With that said, TEH still owes the City more than $10,000 in utility bills (refuse, water) and our complaint against them is still pending in circuit court." 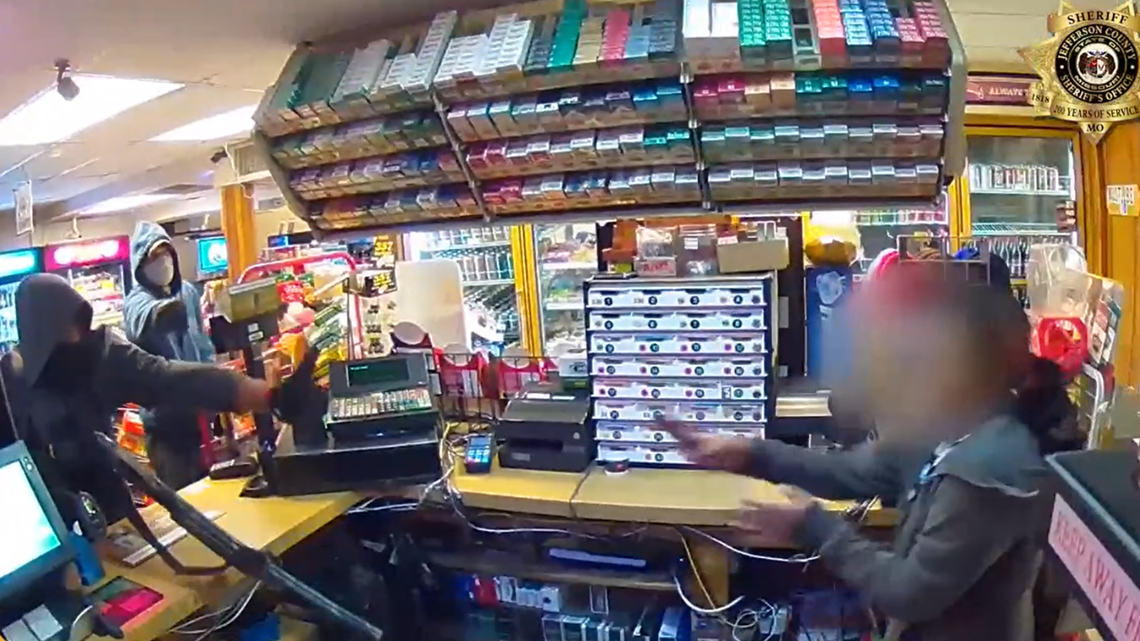 Video captures armed robbery at Fenton gas station
FENTON, Mo. - An investigation is underway after an armed robbery occurred at a Fenton gas station Wednesday morning. Police said two people went into the Quik Stop at 1091 Gravois Road in Fenton around 6:15 a.m. and demanded an employee give them the money in the cash register.

RELATED: This utility company is looking for thousands of former customers to give them money