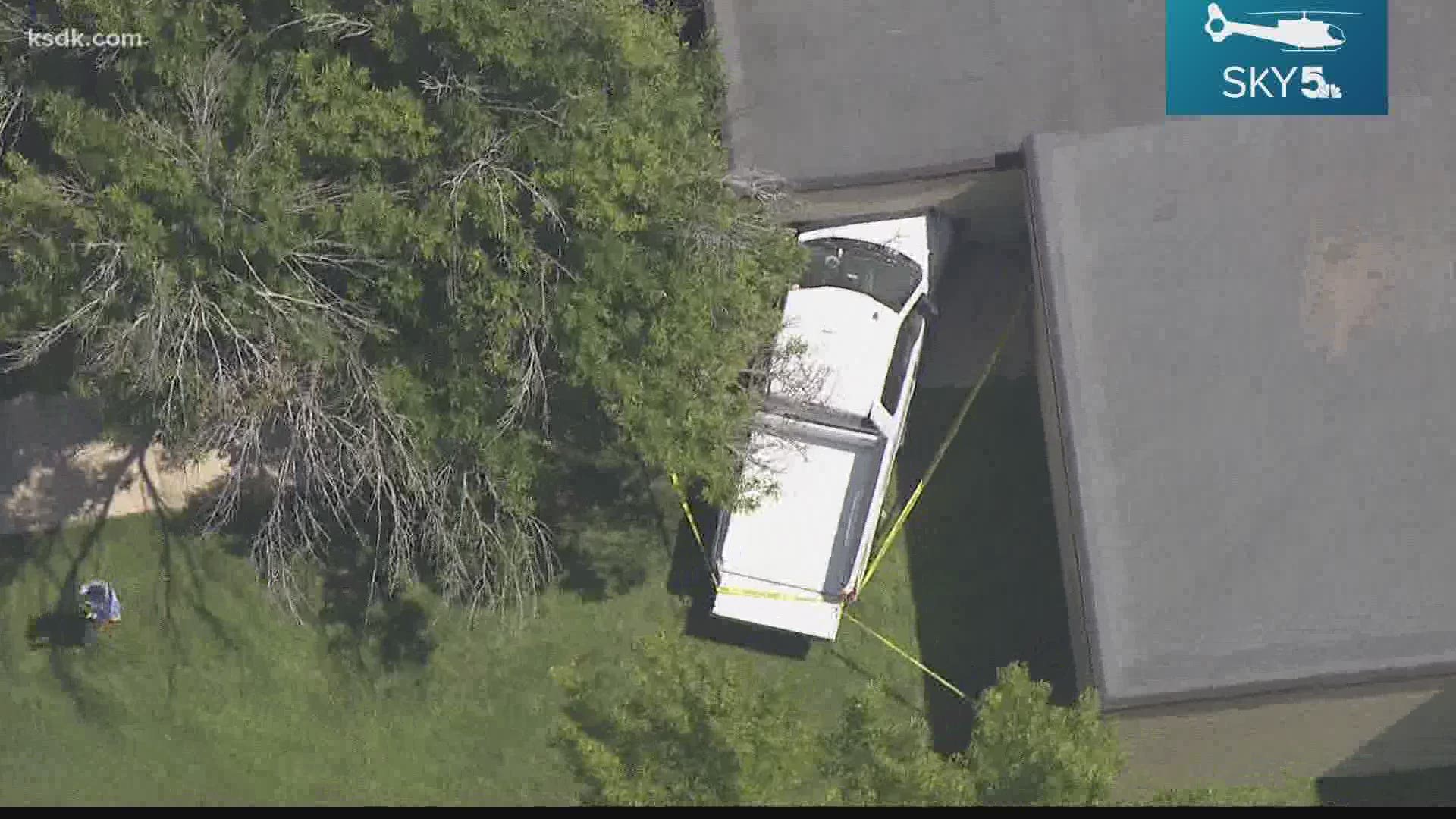 The truck driver lost control in the 4800 block of South Lindbergh, which is right next to Lindbergh High School, and drove into the South County Health Center, according to the St. Louis County health department.

A health department spokesperson said the driver had dropped off his vehicle at a dealership across the street and was leaving the lot in a loaner Ford F-150. The driver said he was unable to slow the car down, and it smashed through the wall of the clinic, striking a Department of Public Health nurse inside.