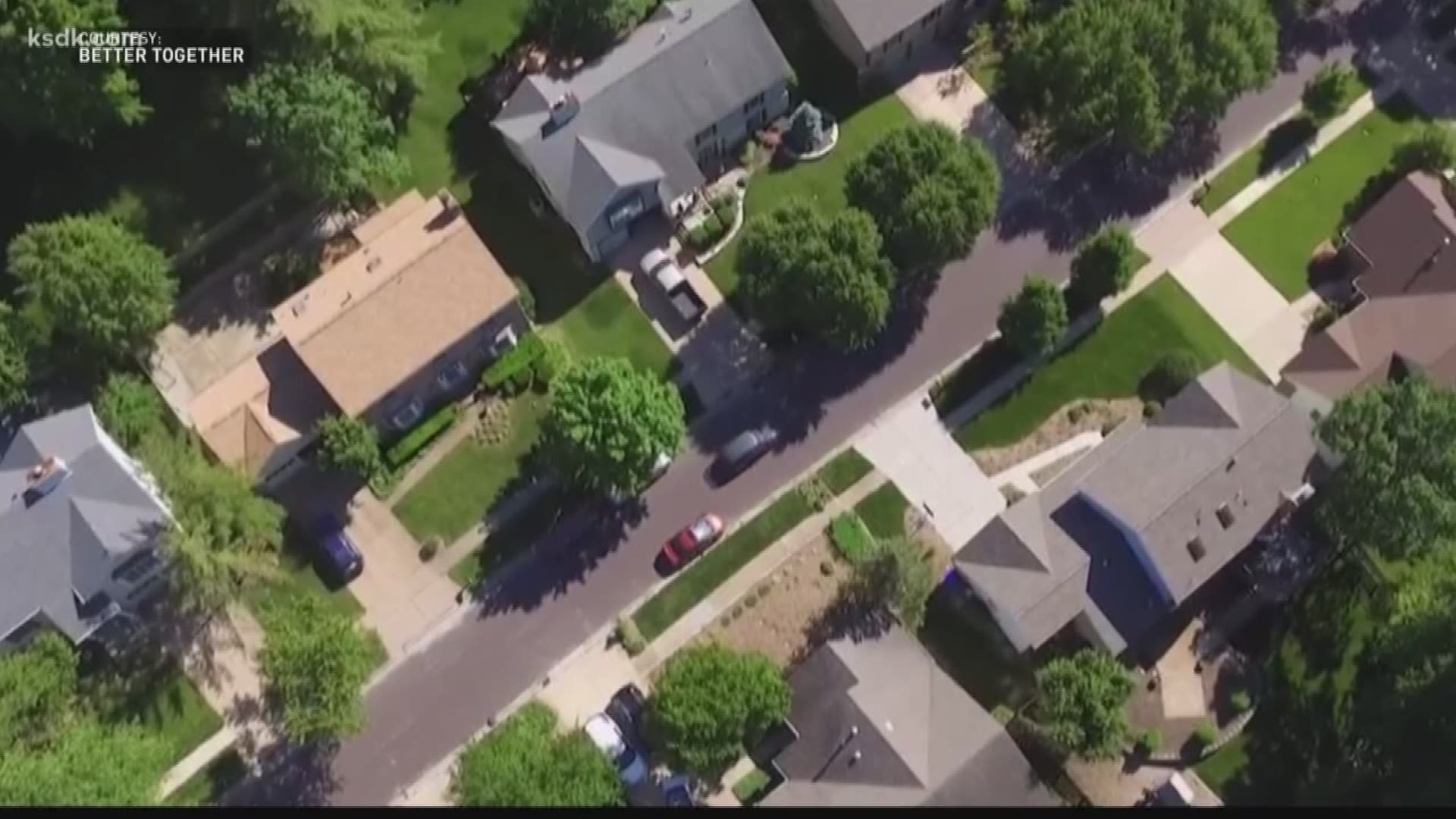 ST. LOUIS — People living in the city of St. Louis and St. Louis County will have the opportunity Wednesday to ask questions about the “Better Together” plan. It’s a proposal to merge the city and the county.

Under the plan, there would be one metro area police department and mayor. Supporters said it would help cut back on costs. Opponents worry it would hurt smaller communities.

Senator Jamilah Nasheed does not support the plan but does agree that there needs to be an assessment of how to save money.

“We can begin to look at the different departments in the county and in the city, see where we can collaborate, see where there can be cost savings and start there,” she said.

The way the current state constitution is written, a proposal like this would be put to a statewide vote.

Sen. Nasheed is proposing an amendment called Resolution 22. It would only allow “Better Together” to move forward if it's approved in St. Louis city and county by a 50-percent plus one vote.

The final town hall meeting will be held Wednesday night at the Genesis Banquet Center on Telegraph Road at 6 p.m.