What do a ropes course, a mirror maze and a new restaurant have in common? They’re all scheduled to open at Union Station next week! 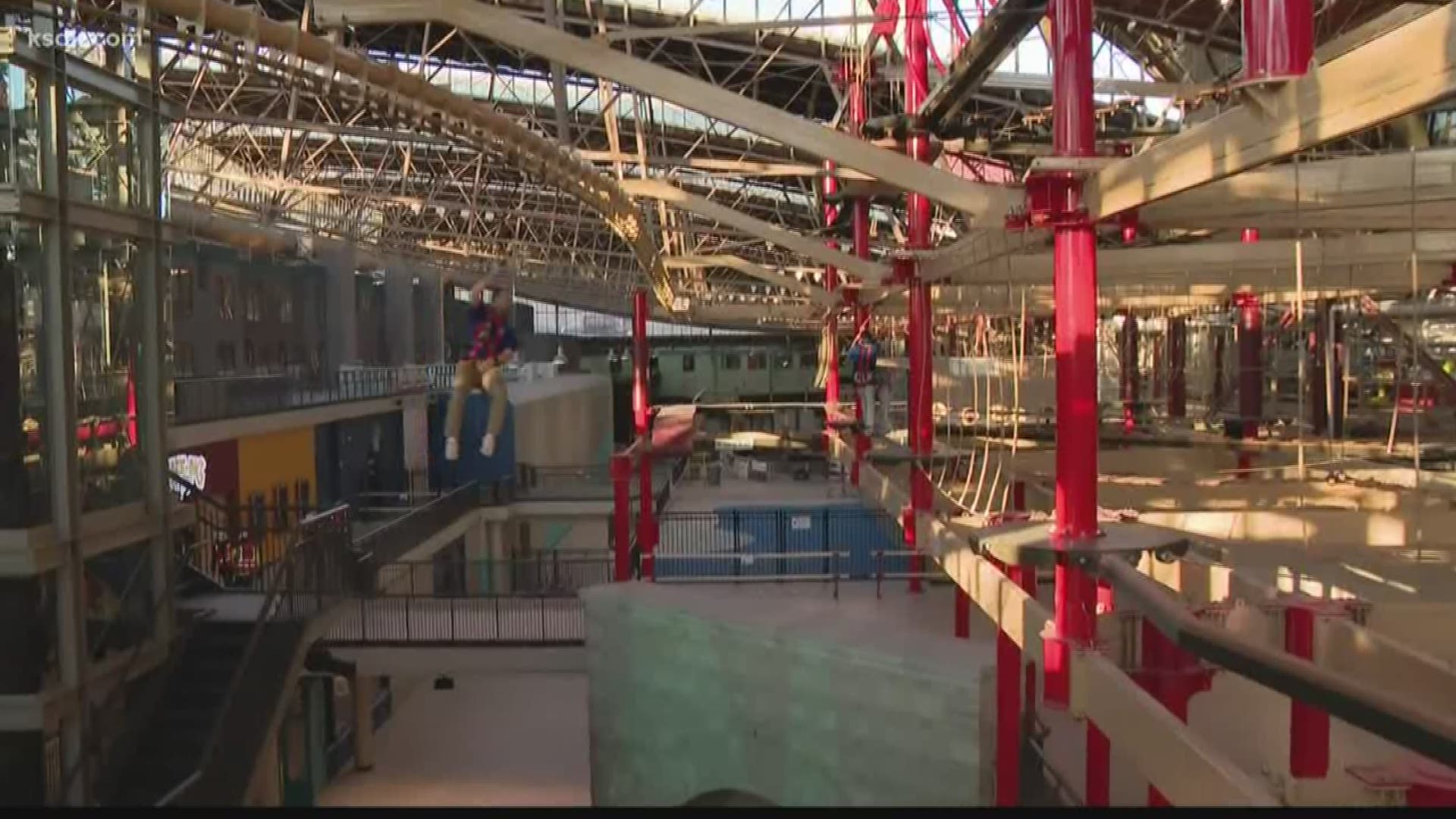 ST. LOUIS — What do a ropes course, a mirror maze, gift shop and a new restaurant have in common? They’re all scheduled to open at Union Station this week.

The Sky Trail indoor ropes course is three stories tall, and guests can zip line 50 feet above the ground. People who work there say it’s not just for thrill-seekers.

“I wouldn't describe myself as a thrill-seeker, and I did it and I enjoyed it," St. Louis Aquarium’s Tami Brown said. "So I think it's really for anybody who kind of wants to challenge themselves -- or if you just think it's really fun to be three stories and walking on a narrow beam, then that's definitely for you."

Brown says up to 45 people at a time can be harnessed in and climbing the course.

The ropes course opens to the public Monday, Nov. 18.

Also opening Monday is The Train Shed restaurant, which will serve upscale bar food. The restaurant had a soft opening a week before opening and the head chef is excited to welcome the crowds.

“We will have things to offer for everybody, and we’re really trying to do things as much from scratch and as sustainable as possible,” executive chef Patrick Russell said. 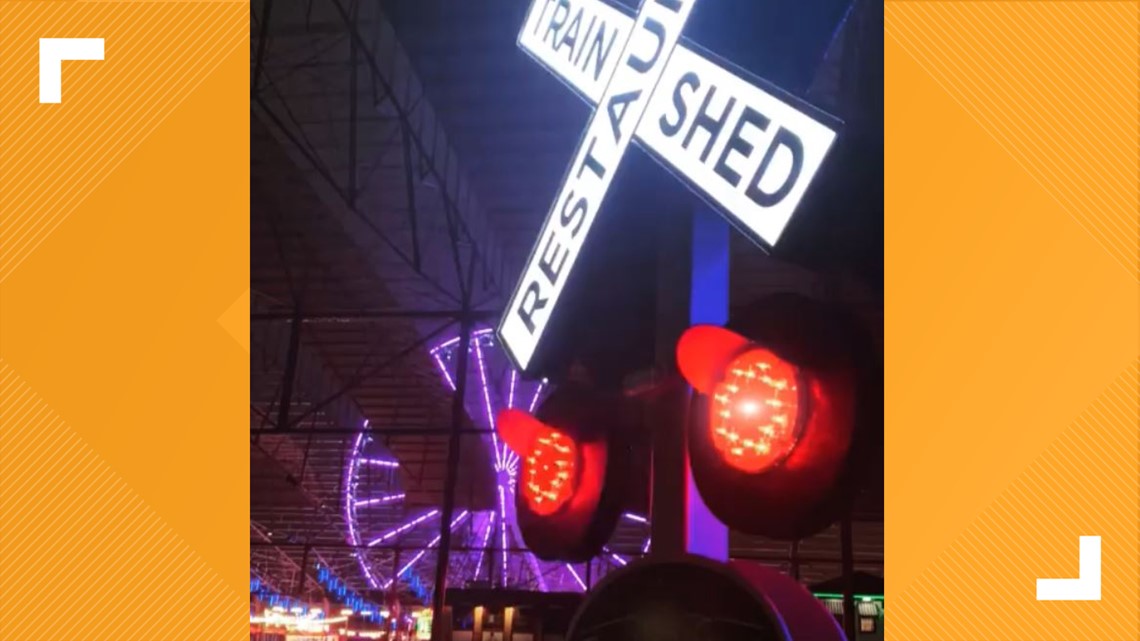 The A-Maze-ing Discoveries Mirror Maze is expected to open later in the week. It’s inspired by the 1904 World’s Fair. In addition to the mirror maze, it’ll have a hall of doors, a laughter room and a distortion room.

The St. Louis Aquarium’s gift shop also will open Monday, and they're selling gift cards redeemable at all Union Station attractions except for the restaurants.

The Aquarium is scheduled to open in December. 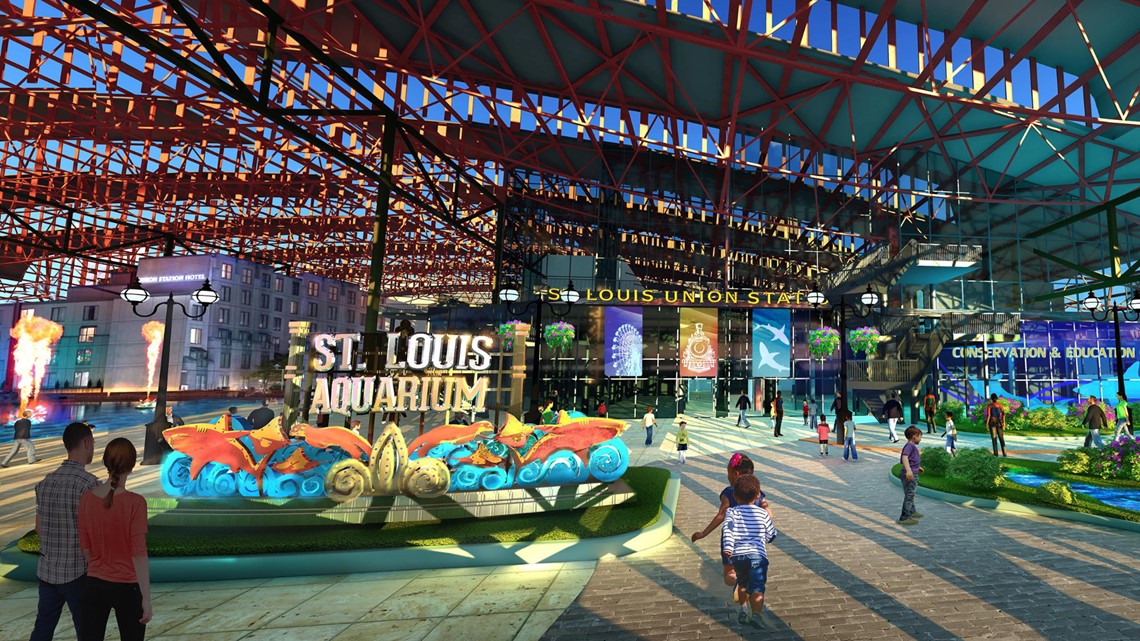 Visitors also can buy a combination ticket that will get access to all of Union Station's attractions: the aquarium, wheel, carousel, mini-golf, mirror maze and ropes course. The cost is $50 for adults and $40 for children.

RELATED: Man whose car was on fire punched 2 firefighters because he said they were taking too long to extinguish it, officials say

RELATED: 'They were wrong' | Man says St. Louis police wrongly arrested him because of his race