Delegates will consider proposals to strengthen the current ban on same-sex marriage and gay clergy or to change the policy to be more inclusive of the LGBTQ community. 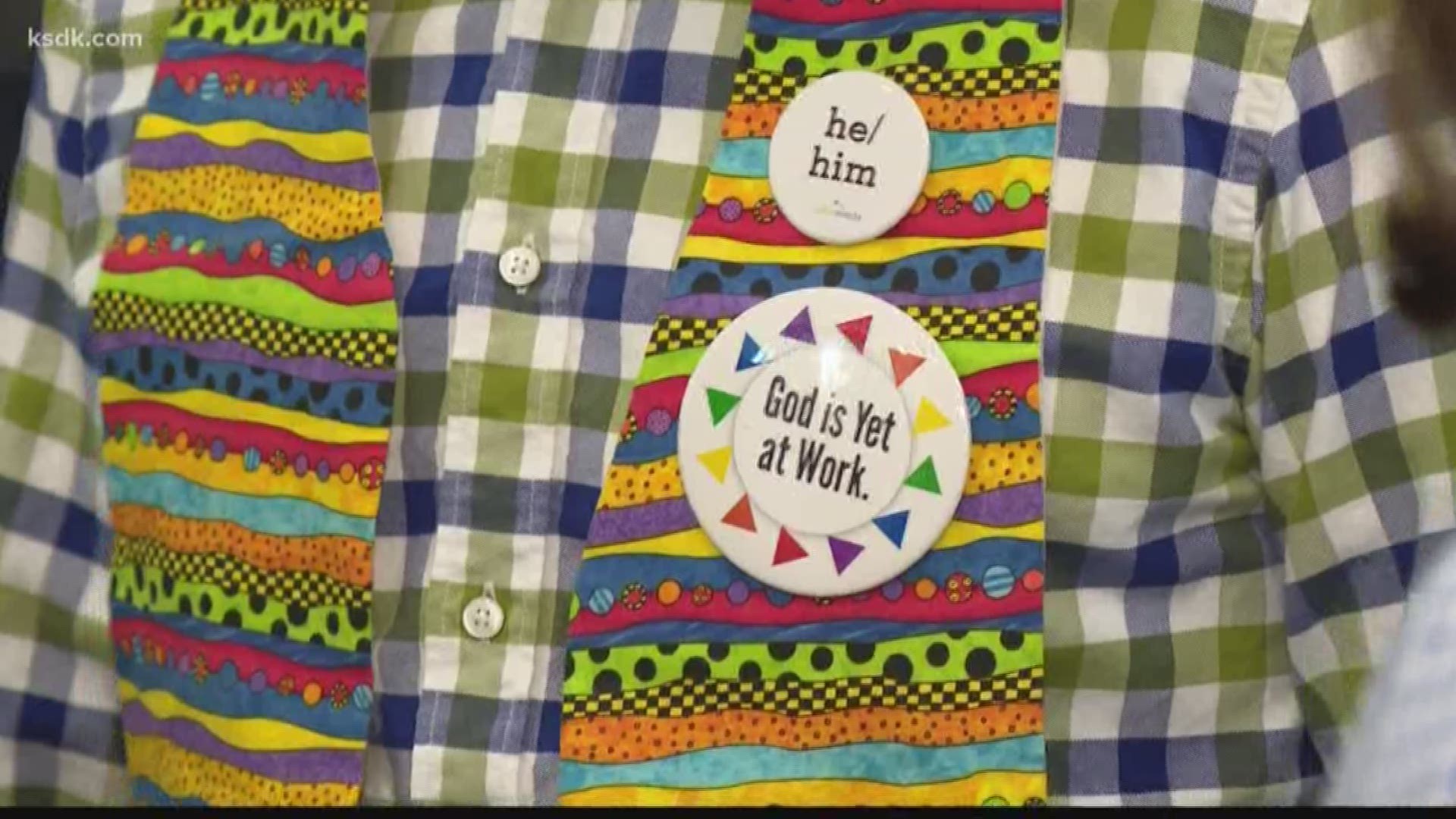 ST. LOUIS — The United Methodist Church is facing a historic, and potentially dividing, decision on lesbian and gay rights.

Members from around the world are gathering this weekend in St. Louis to hold a critical vote on LGBTQ policies in the church.

The issue of sexuality remains deeply controversial among both clergy and believers across the nation. 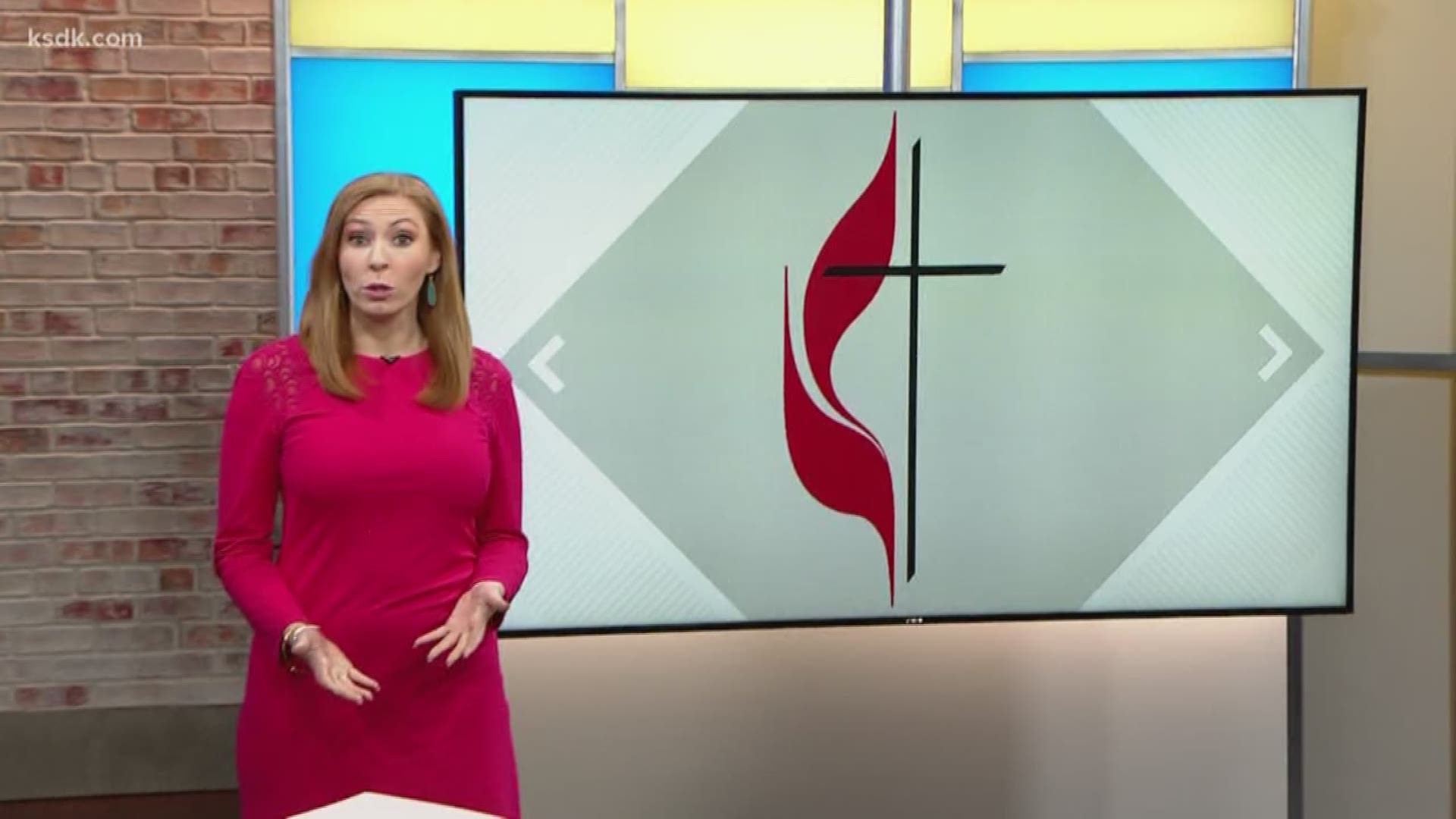 Since her childhood, T.C. Morrow has always been a devout christian.

"I was baptized in my home church in central Pennsylvania and then i was confirmed at the age of 12," she said.

In 2012, Morrow applied to be an ordained minister within the United Methodist Church.

However, she never received enough votes to become a part of the clergy because of her sexuality. Morrow is gay and married to another woman. This therefore disqualifies her from being a minister.

"It's frustrating to know that so many other people have left the united Methodist church to put their good talents to use in other denominations," she said. "There are faithful gay and lesbian people all across the united states and the world that are Methodists who want to serve their church."

Morrow traveled to St. Louis from Washington D-C for the conference because she wants to show that their can be diversity within the church.

"We need to see changes in the denominational policies," she said.

Morrow said she doesn't know what the meeting will bring, but she hopes the church hears her message of inclusiveness.

"We brought 35 people to witness to God's inclusive love and to show that the denomination should change its policies related to LGBTQ people," she said.

However, she said no matter what happens at the general conference, she will always remain a Methodist.

"I hope that regardless of what happens that harm to gay and lesbians people is reduced as much as possible," she told 5 on your side.

One church plan lets clergy perform same-sex marriages, but it wouldn't be required. It would also allow LGBTQ members to become pastors.

The church's official position is that homosexuality is incompatible with Christian beliefs, and marriage is between one man and one woman.

And a third plan would divide the church into three different segments. One traditional, one progressive, and a third that would neither require or prevent gay pastors.