Universities worry what tax plan will mean for scholarships

There is also concern about new legislation in the first of the new year that could limit a parent's ability to take out loans for a child's college education. 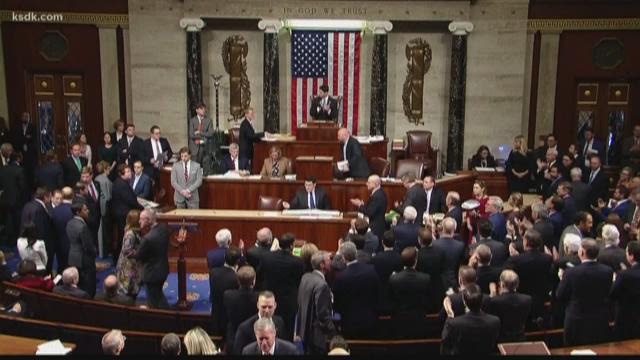 ST. LOUIS — While Republican lawmakers say their tax reform bill that is expected to pass this week will stimulate the economy, leaders of some colleges and universities worry it could stifle their ability to give a higher education to lower-income students.

The Republican plan increases what is known as the "standard deduction." That could lower a person's tax bill, but also make them less likely to write-off charitable donations to non-profits like universities.

"At an institution like Webster we have students that work very hard...but they don't necessarily come with great family wealth," said Elizabeth (Beth) J. Stroble, President of Webster University. "So we count on being able to put scholarships together," with private donations from individual doners as one of the funding sources she said.

Another concern that won't affect Webster, will cost Washington University. As it stands the new plan will tax large endowments that some schools maintain. Wash U said that, too, could cut into funds for scholarships.

There is also concern about new legislation in the first of the new year that could limit a parent's ability to take out loans for a child's college education. Another issue the President of Webster sees as limiting access to higher education.

Stroble said there were several provisions in earlier versions of the tax bill that concerned university educators that were taken out.