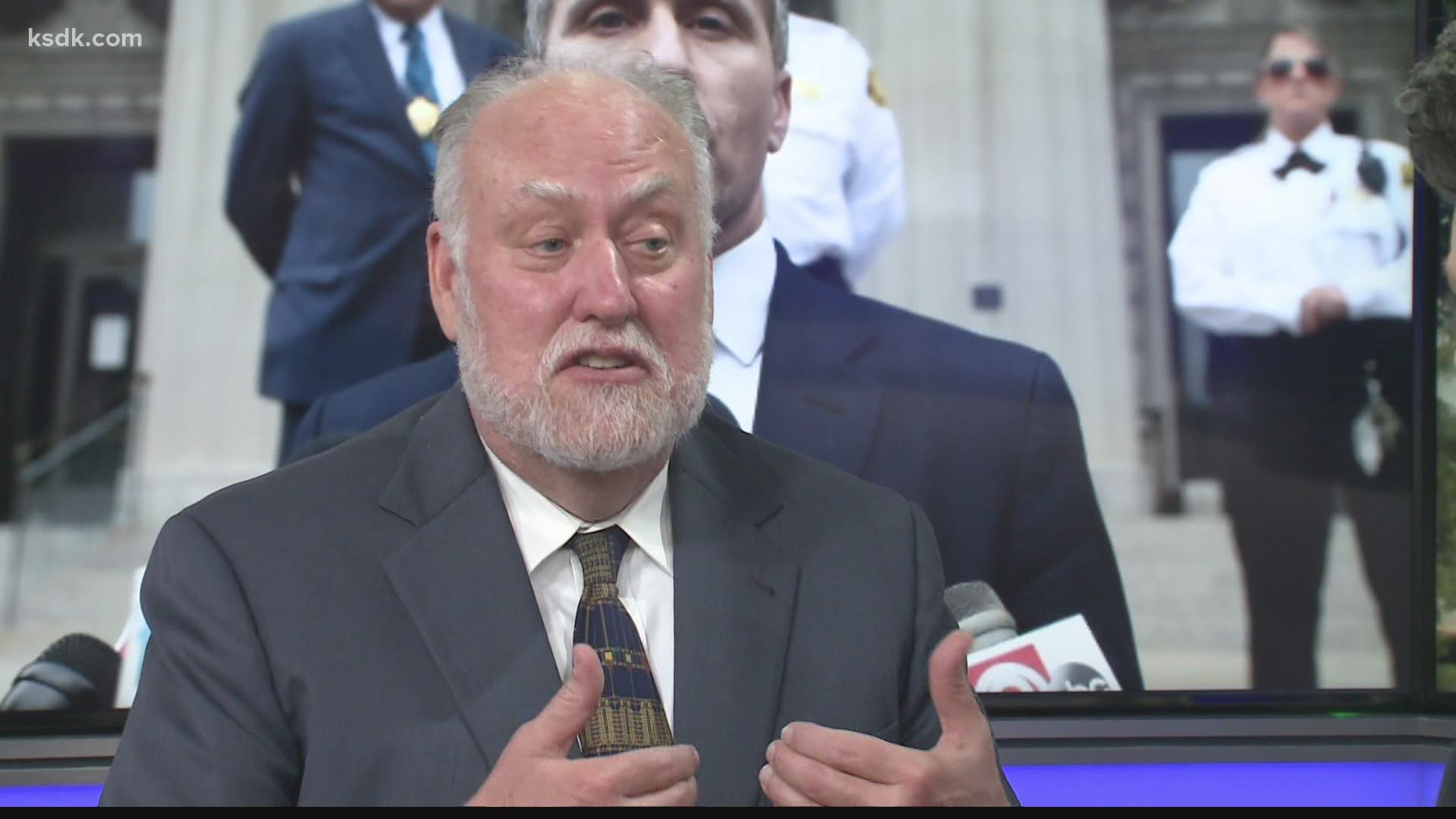 ST. LOUIS — A longtime 5 On Your Side political analyst and University of Missouri-St. Louis professor has died.

Dave Robertson, a Curators’ Distinguished Teaching Professor Emeritus in the Department of Political Science at the University of Missouri–St. Louis, died on Oct. 7, from complications of pancreatic cancer. He was 69 years old.

He was a nationally recognized scholar of American political development. Robertson appeared on 5 On Your Side as an analyst from 2000 to 2018.

Robertson was a beloved teacher throughout his 37 years at UMSL. A release from the university said he inspired thousands of undergraduates in the introductory American government course, fostered hundreds of baccalaureates in his advanced courses on environmental policy and federalism, and nurtured tens of doctoral students. Among his many career honors were the Governor’s Award for Excellence in Teaching in 2001 and the Chancellor’s and Emerson Electric Awards for Excellence in Teaching in 2002.

“Dave Robertson was a beloved colleague and leader at UMSL and in the Department of Political Science,” Professor David Kimball said. “In addition to being a great scholar, teacher, and mentor, Dave was a kind and generous person.”

“I took his Environmental Politics course my first semester at UMSL,” former student Sadie Britt said. “The class was engaging and intriguing. I thoroughly enjoyed his corny, pun-filled jokes. He will be greatly missed.”

He also served as associate editor of the Journal of Policy History.

Robertson retired on Sept. 1 and had moved to Arizona.

Funeral arrangements in Arizona are still pending. Donations can be made in Robertson’s memory to the Cystic Fibrosis Foundation or an UMSL scholarship the Department of Political Science is establishing in his name.

The Department of Political Science is also planning a future event to honor Robertson’s life and career. 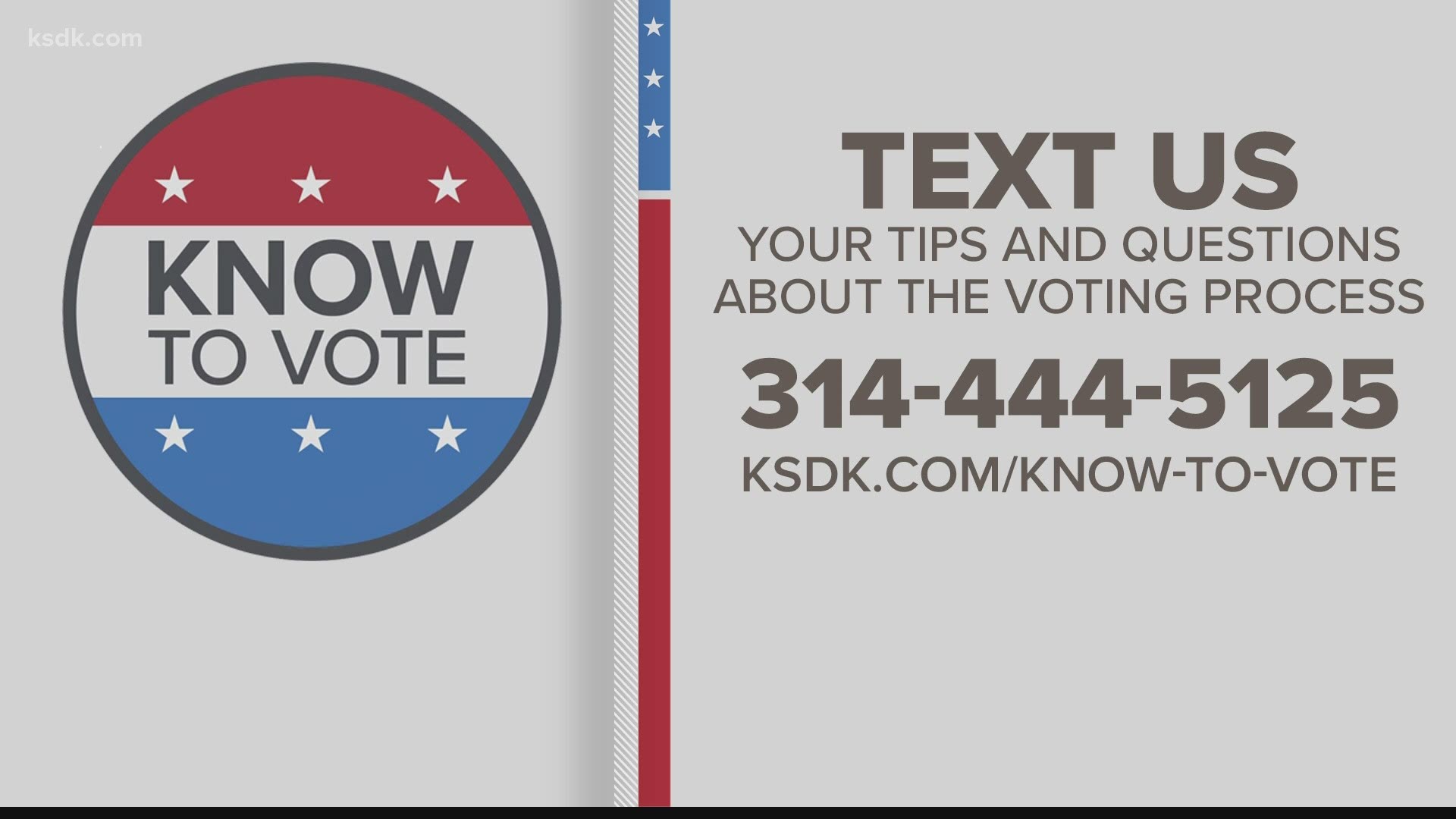