'Up In The Air' 10 years later: how a local man landed his music in the Clooney film

Songwriter Kevin Renick took a risk that he wasn't expecting to pay off. He was wrong. 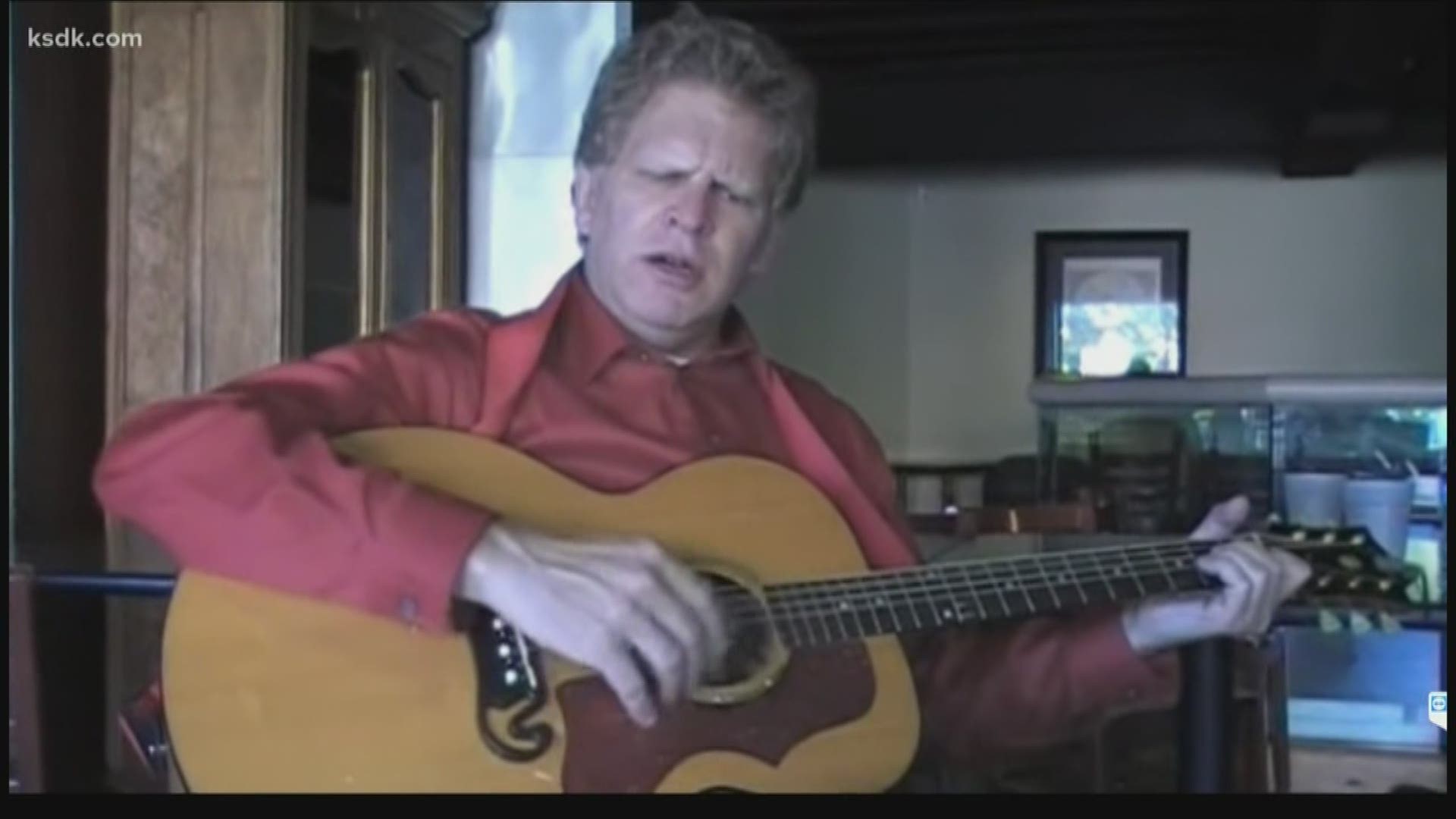 ST. LOUIS — The George Clooney question. It’s a question that Kevin Renick has heard many times.

Remember 2009, when George Clooney came to St. Louis to make a movie, shooting scenes at Lambert Airport for the feature film “Up In The Air”?

The movie about losing your job was art imitating life for Renick, who had been fired from his advertising job.

“It's like everything was a downturn in the economy at that time and “Up In The Air” was kind of about that,” said Renick.

With his life temporarily up in the air, Renick wrote a song about it, not realizing until later that filmmaker Jason Reitman was making a movie in St. Louis by the same name.

“What inspired it was feeling like I was just lost. That there are all these choices out there and hope that I wanted to have, but just wasn't really happening yet,” said Renick. “You know, I felt like I was letting my family down by struggling with money, letting friends down. They were always saying, 'Yo, get your feet on the ground.' I have a line like that in the song.”

Eventually Renick learned about the movie starring George Clooney. No way he could get his song in front of movie director Jason Reitman.... Right?

“In February of 2009, he came to my old college, Webster University and did a lecture. And that's an infamous moment in my life, ‘cause I had to overcome my fear to give him my little cassette tape with a demo on it that I just cut the previous night,” said Renick. “I thought he was going to throw it right in the trash because it was on cassette.”

The cassette did not wind up in the trash. It wound up in Reitman’s movie, playing during the credits.

“I'd walked the red carpet and I just thought, ‘is this actually happening? I've got a song in a major Hollywood movie.' And yeah, it just, it felt like I was on drugs, only I wasn’t on drugs. But that’s what it felt like,” recalled Renick.

A CD release event for the album by Renick’s students is Friday, Nov. 15, at the Webster Groves Theater Guild at 7 p.m.

“We're doing this album called “A Time to Write a Song”, which is all the students in this class. I'm contributing original songs about life and their situation and I'm producing the album that would be my first credit as a producer,” said Renick.

Besides collaborating on new music, Renick has a lot of life lessons to pass along to his students. “Overcoming fear is absolutely a big theme in my life. It's something I say to every student.”

It’s possible to stick the landing when you find yourself up in the air.