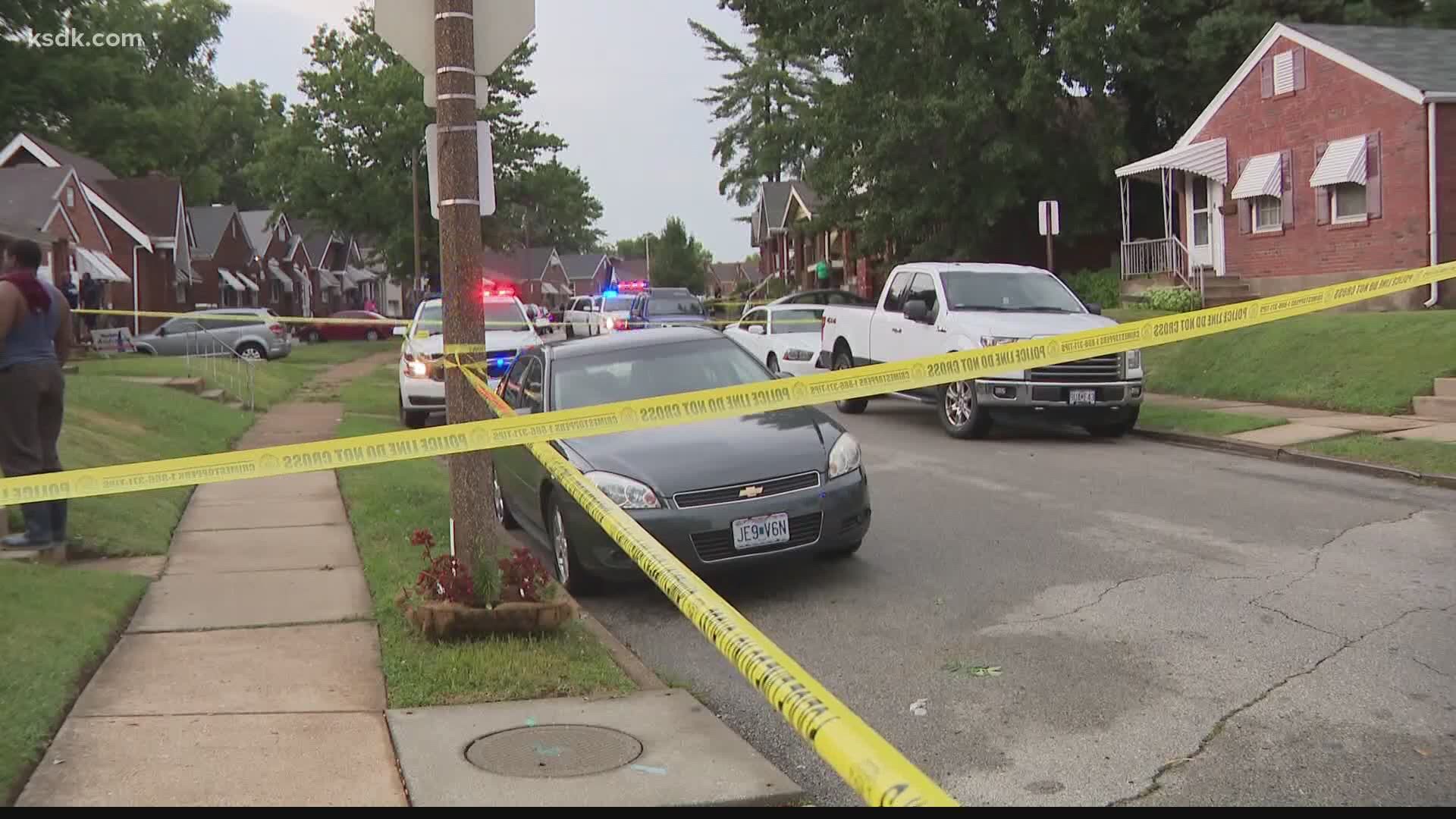 ST. LOUIS — An initiative aimed at reducing violent crime in St. Louis is getting a funding boost.

Serving Our Streets works to fight violent crime by focusing on community outreach and direct engagement with people in the highest crime and poverty areas.

The program focuses on gun violence de-escalation and provides resources to crime victims, according to a press release.

“For over a year, my administration has been working with community groups, civic leaders, clergies, law enforcement, and mayors across the state to find solutions to violent crime,” Parson said. “We know we have a serious issue with violent crime in Missouri, and the Serving Our Streets Initiatives is a very valuable tool in addressing these issues at the local level. We are excited to see the initiative expand, which is another great step in our overall efforts to combat violent crime and make our communities safer.”

The initiative utilizes trained specialists to provide engagement that builds relationships with citizens in targeted areas. The outreach workers generate and develop accessible solutions for residents and serve as advocates to assist in getting necessary resources.

“This is an excellent start; this is the first time we have had this level of concentrated resources put directly into neighborhoods,” said James Clark, Vice President of Public Safety and Community Response for the Urban League. “This funding will allow us to expand the number of neighborhoods receiving intensive crime reduction interventions.”

The grant will utilize federal grant dollars under the Community Services Block Grant, the release stated.

Watch the announcement below: