Police discuss arrest in connection to Phoenix cold cases from 2000

Authorities are asking for the public’s help in seeking potential victims and information about an alleged sexual offender and homicide suspect, Lance David Ray. 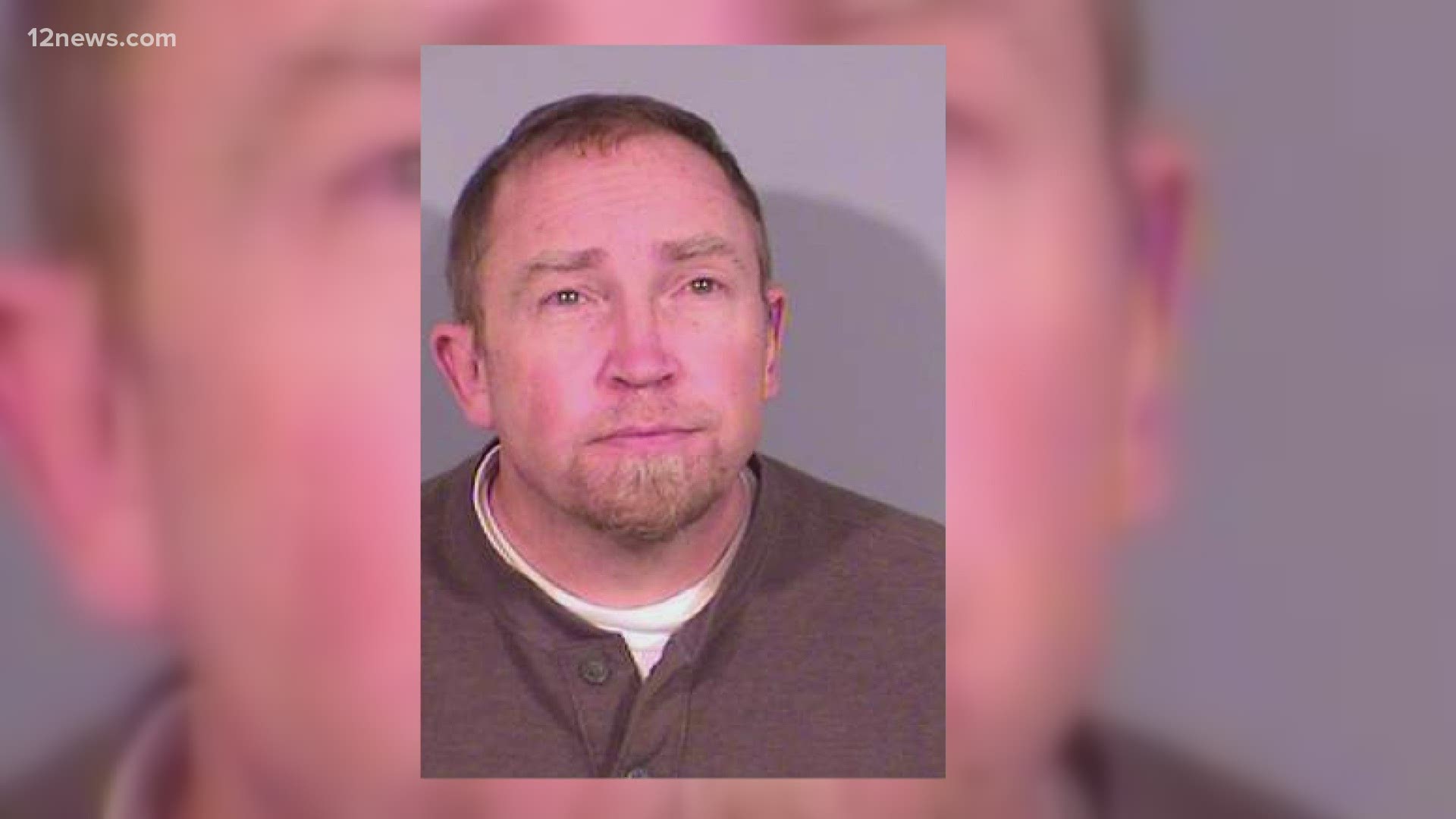 PHOENIX — Officials discuss the recent arrest of a man in connection to three cold cases from 2000 involving homicide, sexual assault. Watch live in the player above.

Officials announced the recent arrest of Lance David Ray on Monday and are searching for potential victims and further information about the alleged sexual offender and homicide suspect.

According to a release from Phoenix police, Ray was arrested in connection with three separate incidents in 2000.

The other incident involved an 18-year-old male victim who was shot and killed after a struggle, authorities added.

D.N.A. evidence has since linked Ray to these crimes in 2020, police said. In October, authorities said Ray was arrested in Bloomington, Indiana, where he was visiting. After the arrest, he was extradited to Phoenix and booked into the Maricopa County Jail.

Officials said that the investigation is still ongoing, and additional victims may exist.

Ray lived in the San Francisco area in the early '90s before moving to Portland, Oregon in 1993. Ray is then said to have resided in Oregon, Washington, and California until 1999. Authorities said Ray lived in Phoenix from 1999 to 2003. He then moved to California again in 2003 and lived there until 2017 before moving to St. Louis, Missouri.

If you or someone you know has information regarding Lance David Ray, please email ReportRay@fbi.gov or call 1-800-CALL-FBI. When contacting authorities via email, please provide your name, date of birth, phone number and address.