Can the Michael Brown case be reopened?

But, over everything else, what are the chances of it happening? 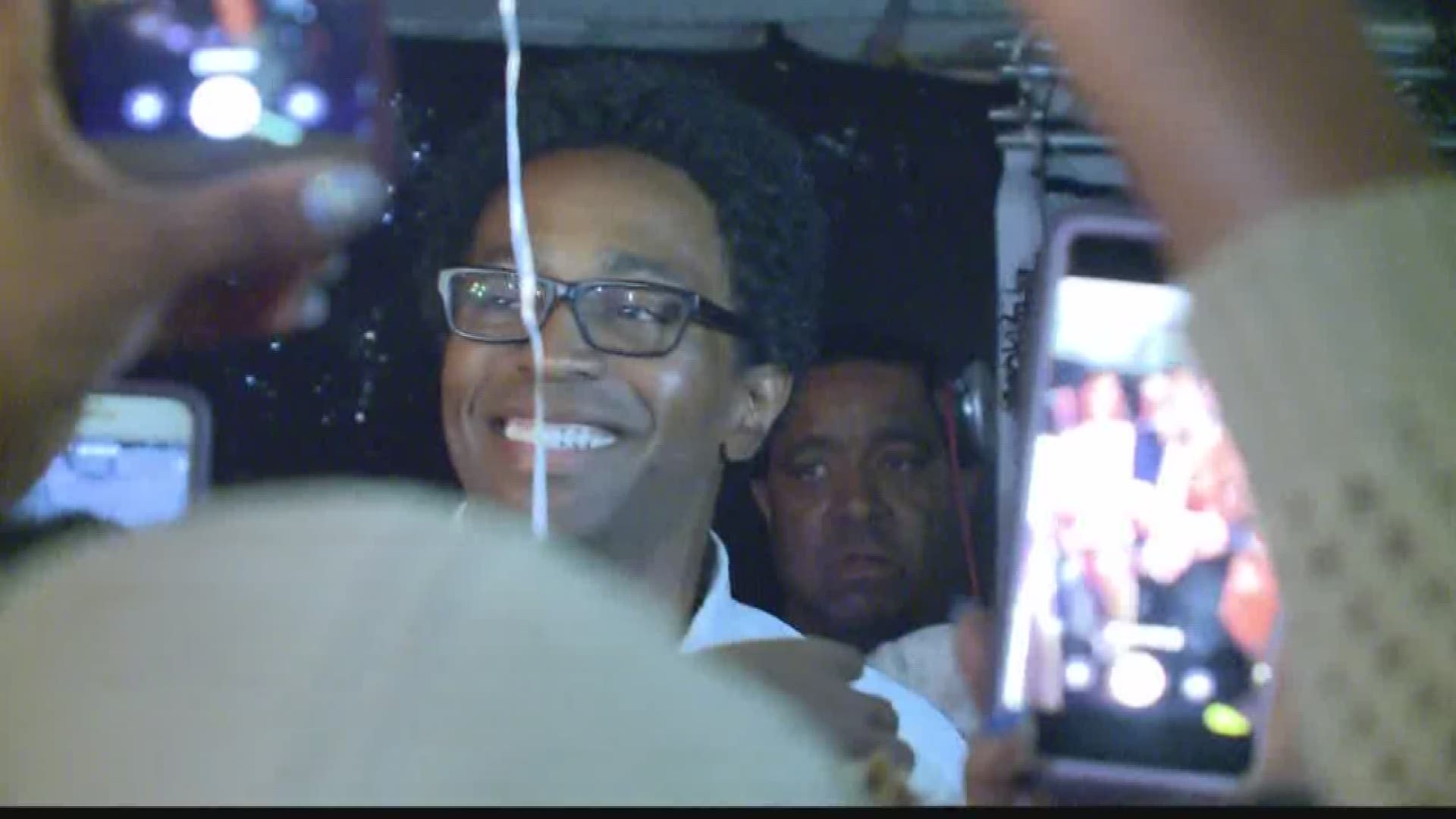 CLAYTON, Mo. — St. Louis County's presumptive new county prosecutor could have a difficult and divisive issue to deal with on his first day in office. There are calls for Wesley Bell to use his power as the prosecutor to reopen the case against the former Ferguson police officer who shot and killed Michael Brown.

But is it even possible for the new county prosecutor to pursue charges against Darren Wilson the former Ferguson officer?

5 On Your Side took that question to Saint Louis University Law professor John Amman. He said if a prosecutor wants to go for a murder charge there is no statute of limitations for that crime.

And, since the grand jury that originally investigated the case never charged Wilson there is no danger of double jeopardy.

So, we can verify that a prosecutor could still charge Wilson. But what are the chances?

"It would be difficult to do I would think after four years, after one grand jury looked at it and the federal government decided not to do anything," said Ammann referencing the Department of Justice under President Obama that investigated Brown's death and declined to prosecute Wilson.

"Our community has felt that there's something else that could be done in trying Darren Wilson," said Bishop Derrick Robinson with Kingdom Destiny Fellowship, who emerged as a leader of the protest movement after Brown's death.

Robinson said many do not feel justice was served by the grand jury that investigated Wilson.

Asked how he would respond if Bell took another look at the case and still no charges were filed he said, "We're going to hope that he's going to find some charges on Mr. Wilson."

No comment, so far, from Wesley Bell who still has to win the general election in November before he can take over the job of top prosecutor - a contest he is widely expected to win without any Republican opposition.