VERIFY: Would a combined Metro St. Louis Police department have to abide by the DOJ Ferguson guidelines?

Dave Leipholtz with Better Together told 5 On Your Side, they want the new Metro St. Louis Police Department to negotiate with the Department of Justice to see if some of those requirements would only have to apply to Ferguson. 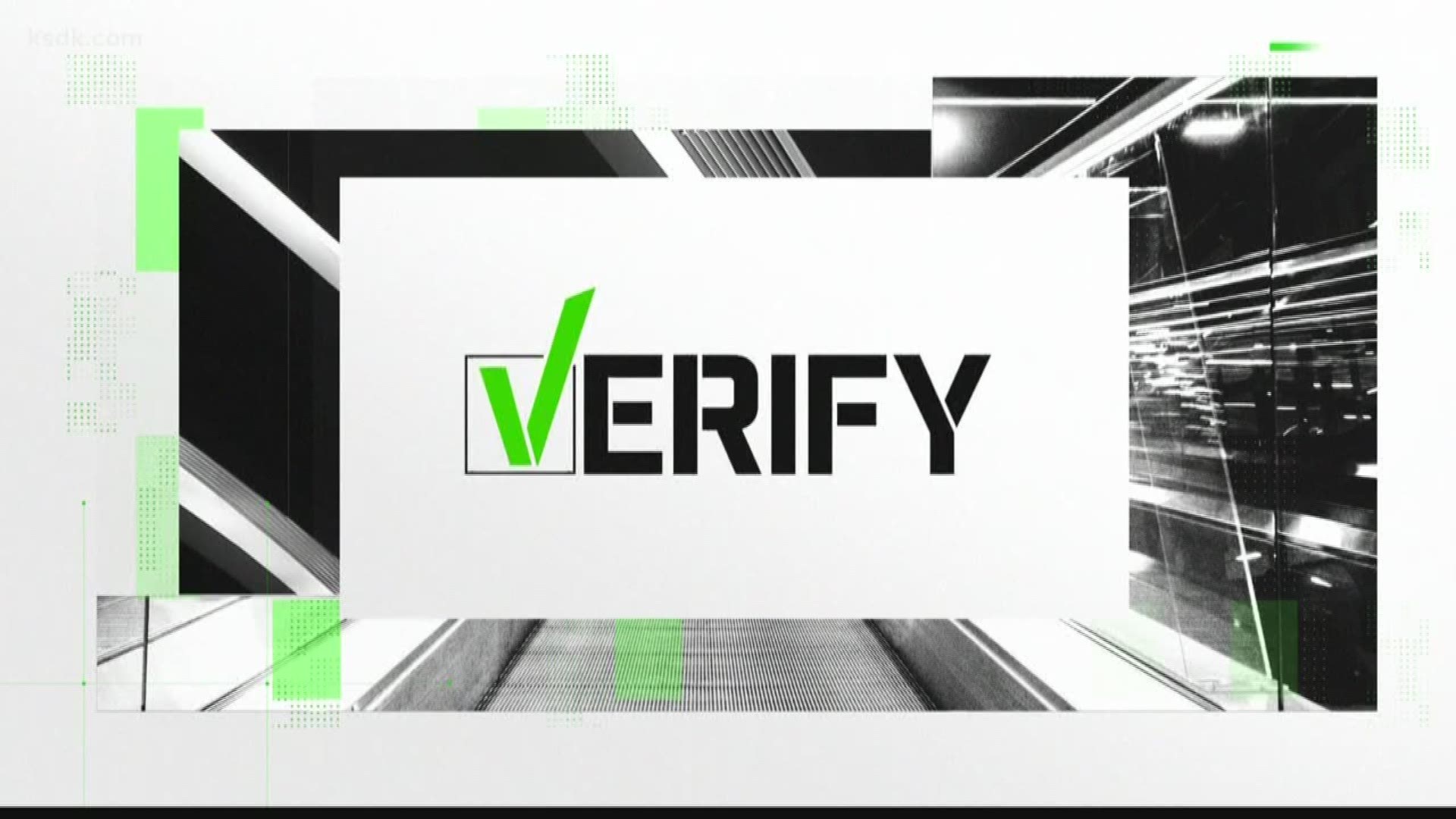 "Will new Metro City PD have to comply with the Ferguson DOJ consent decree?” asked Fitch.

Two years ago, after the unrest in Ferguson, the Department of Justice filed the decree.

The document means the City of Ferguson agreed to 133 pages of new policies in hopes of reforming the Ferguson Police Department.

On the third page, it says in short, that if the city reorganizes or contracts with another government agency to run the police department, the new department would "incorporate the terms of the agreement."

We can verify a new police department would have to follow those guidelines for the Ferguson area.

Here's what isn't clear, would that apply to just Ferguson or the whole combined city and county?

Dave Leipholtz with Better Together told 5 On Your Side, they want the new Metro St. Louis Police Department to negotiate with the Department of Justice to see if some of those requirements would only have to apply to Ferguson.

If the DOJ ruled that the whole area had to abide by those rules, there would be a lot of new requirements.

As a part of the decree, every single on-duty police officer must wear a body camera.

It also stipulates every officer's car must have an in-car camera and microphone. That could get expensive.

The two largest police departments, St. Louis City and County, currently don't have police body cameras, although the county is in the process of buying a few this year using Prop P money.

It also has very specific requirements when it comes to what officers can and can't do when officers pull someone over, or in interrogations.

Once again, the big question will be — does that just apply to Ferguson or the entire area?

We likely won't have the answer to that before voters decide on Better Together in 2020.

Dave Leipholtz with Better Together said they are confident that if they did have to buy police body cameras for every officer, the savings from the merger would cover those costs.

He also indicates that some of the provisions in the Ferguson Consent Decree will be incorporated into the new Metro Police Department regardless.

Better Together believes it’s possible that the DOJ Consent agreement may be satisfied through the DOJ prior to if or when consolidation happens. 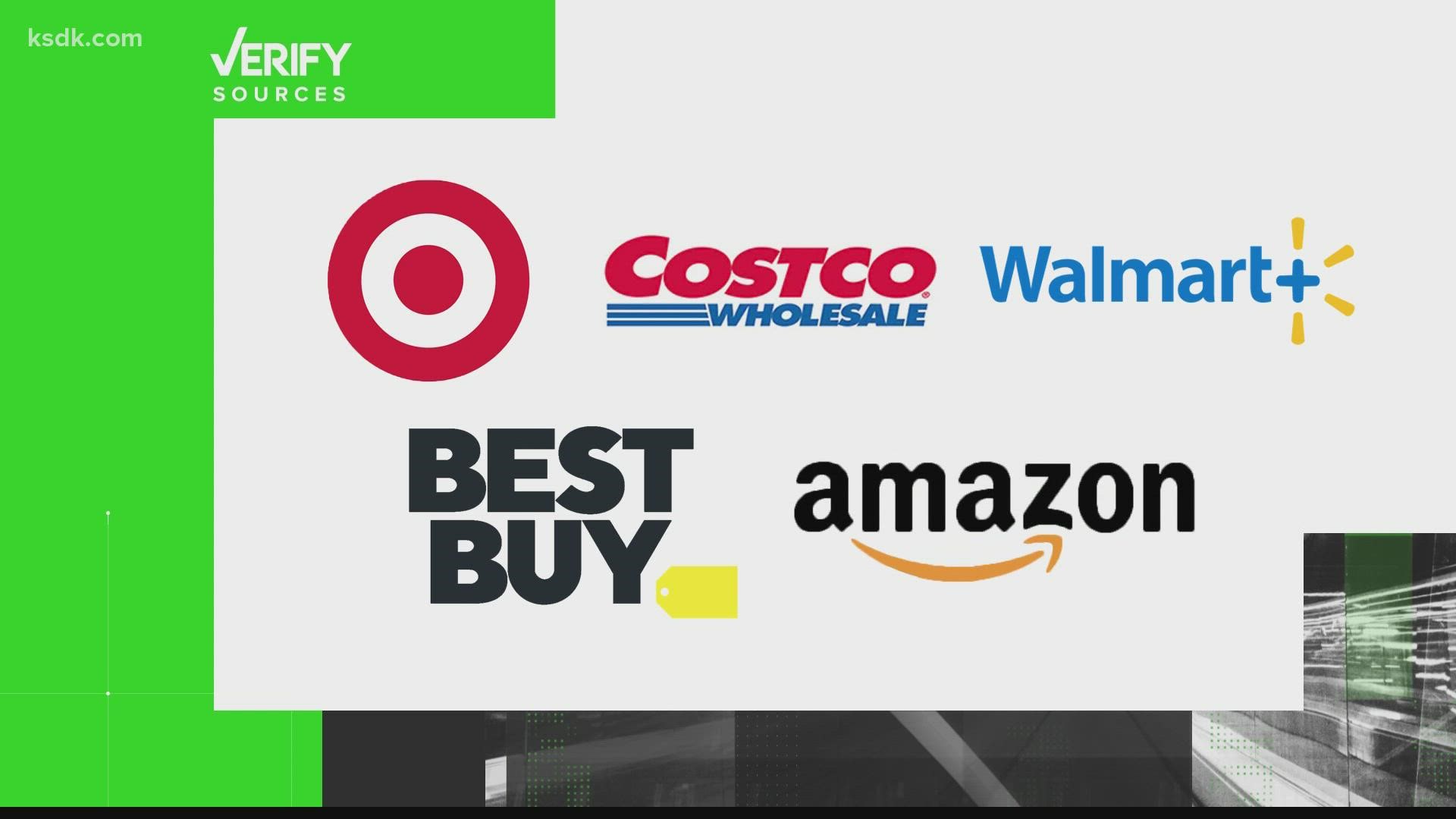