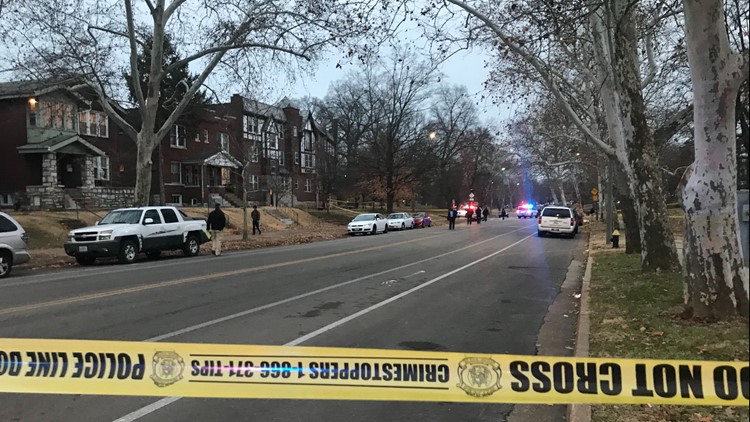 The St. Louis Metropolitan Police Department said police responded to the shooting call shortly after 4 p.m. on the 5000 block of Christy Boulevard

A 26-year-old man was found with a gunshot wound and was rushed to the hospital, where he was listed in critical, stable condition.