"He threatened to rape me. He was looking for me at a specific place and specific time. His intention was to threaten, was to cause fear, was to cause mental trauma." 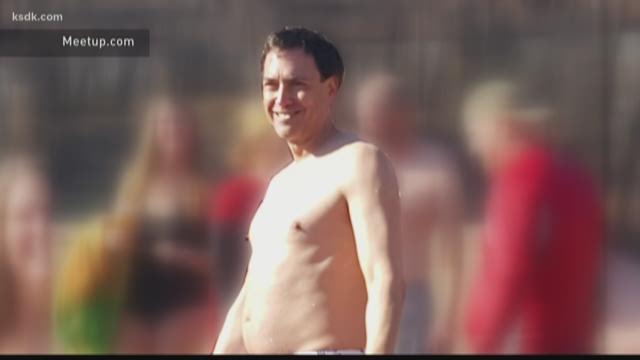 ST. LOUIS – He calls himself kind and well spoken. But several women have said this man forced himself into their lives and into a cycle of fear, sending sickening messages filled with threats of rape.

A grand jury met Thursday to determine the fate of Robert Merkle, a St. Louis man accused of stalking and threatening to rape close to a dozen women in the area.

The I-Team found Merkle has had seven orders of protection filed against him in the past few months alone.

"He threatened to rape me. He was looking for me at a specific place and specific time. His intention was to threaten, was to cause fear, was to cause mental trauma," said one victim who asked us to only identify her as Angela.

Close to a dozen women like Angela have come forward to the i-team and police to say they've been targeted by Merkle too.

In Angela's case, a grand jury is now deciding whether they have enough evidence to issue an official indictment- which could lead to a trial.

"We didn't have all the women who came forward. Here today at the same time being compelled to be a voice for the other women that have come forward and just hoping it won't be dismissed," said Angela.

Police documents show Merkle used websites like Ok-Cupid, Match.com and Plenty of Fish to find women and threatened them with rape.

His victims said he quickly also began digging up personal information about them -like their addresses. Workplaces and even contacted some of their children.

"There's a psychological problem and it really needs to be addressed far more than prison time," said Angela.

Merkle was ordered to attend a sex offender treatment program by a St. Louis County Judge in November. That order has been put on hold pending the outcome of his criminal charges.

Victims have also come forward to authorities in St. Clair and Jefferson counties. The Jefferson County prosecutor’s office said they are reviewing that victim's complaint against Merkle.

The grand jury is expected to come to a decision about whether to indict Merkle on harassment and/or stalking charges by next week.