The man had claimed to be a Sovereign Citizen and was not subject to any governmental laws. 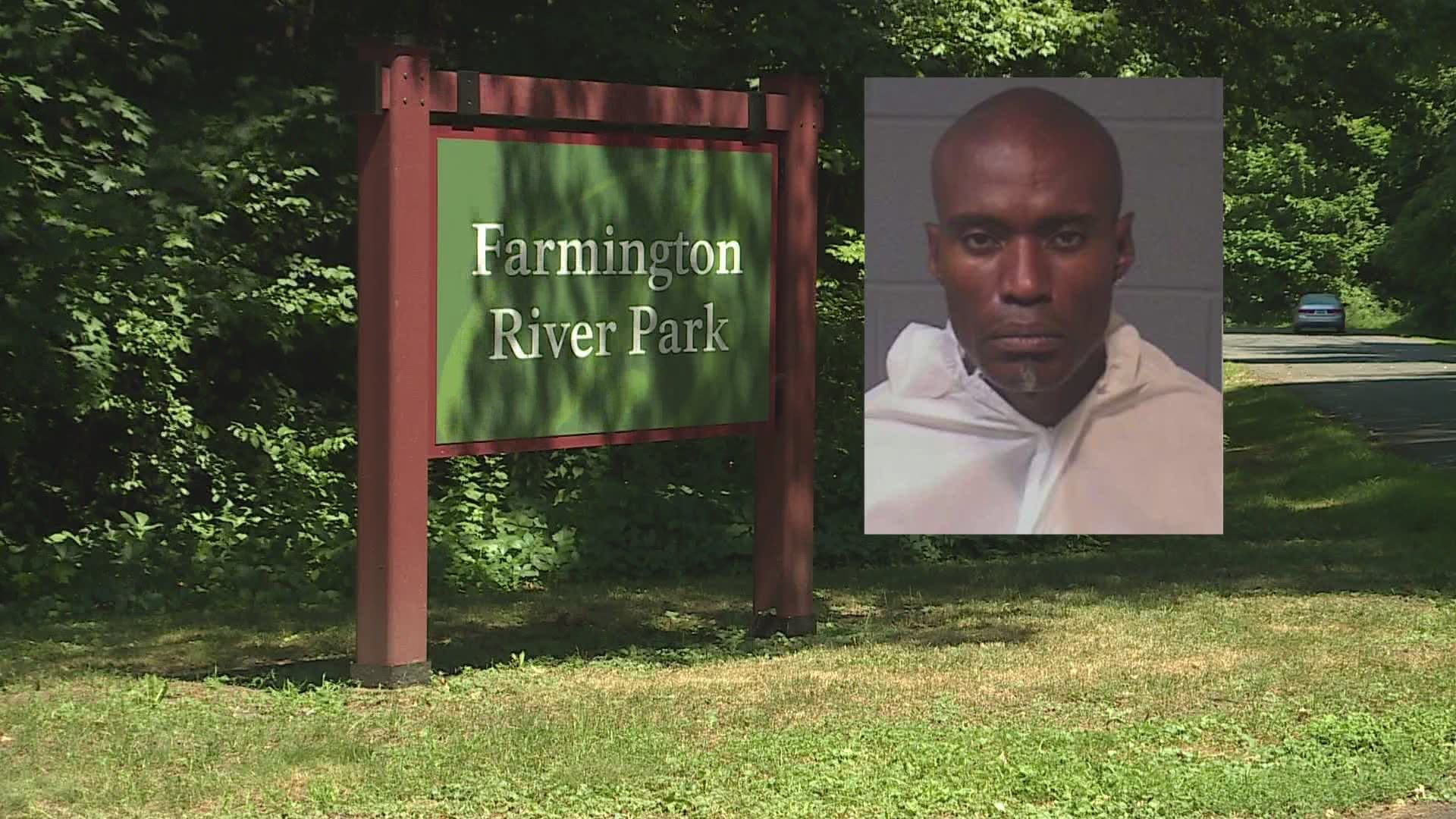 HARTFORD, Conn — A Connecticut man named Jerry Thompson has been held on a $2 million dollar bond, charged with killing his roommate and landlord Victor King with a samurai sword in their Hartford house.

According to an arrest warrant for Thompson, Victor King, King's friend, and neighbor, all reached out to Hartford Police with concerns about King’s safety after an incident the day before.

King had called police on Saturday, July 25 to report that Thompson was threatening him with a samurai sword. The threats came after King asked Thompson to move out for not paying rent.

The next day, King's neighbor had asked Hartford police to conduct a house call after not hearing from King since Saturday. The neighbor told police that he had not heard from King since Saturday afternoon after King recounted the story of the threats. The neighbor stated that he had tried contacting King numerous times, including trying to look into the house, with no success.

King's friend also called police twice that Sunday, stating she was concerned over King's wellbeing due to the incident the day before.

Police said they had to eventually knock the door in to enter the home. Once inside, they saw a "blood-like substance" in the kitchen as well as King's dead body "covered by numerous articles of bedding". Police said there were severe injuries to King's arms, upper chest, and neck, calling it a decapitation.

Blood was also found throughout the kitchen on the walls and ceiling.

While searching the apartment, investigators found a lease agreement between Thompson and King. Surveillance video was also recovered that showed Thompson with a sword and getting in and out of a white Jeep at the property.

The GPS on Thompson's phone showed police that he was in Bloomfield near Farmington River Park for nearly 45 minutes. Investigators then caught up with Thompson at the entrance of Keney Park and took him into custody.

While searching Farmington River Park, investigators found a white sword sheath in the woods, and then found the samurai sword.

Police said they found a paper in the glovebox of the Jeep Thompson had been driving that described Thompson as a "sovereign citizen" who didn't seem themselves as having to be subjected to any governmental laws.