Aerial footage of businesses in St. Louis damaged by riots

Video shows the aerial footage of the damage. Dozens of businesses were either burglarized or damaged Monday night into early Tuesday morning. 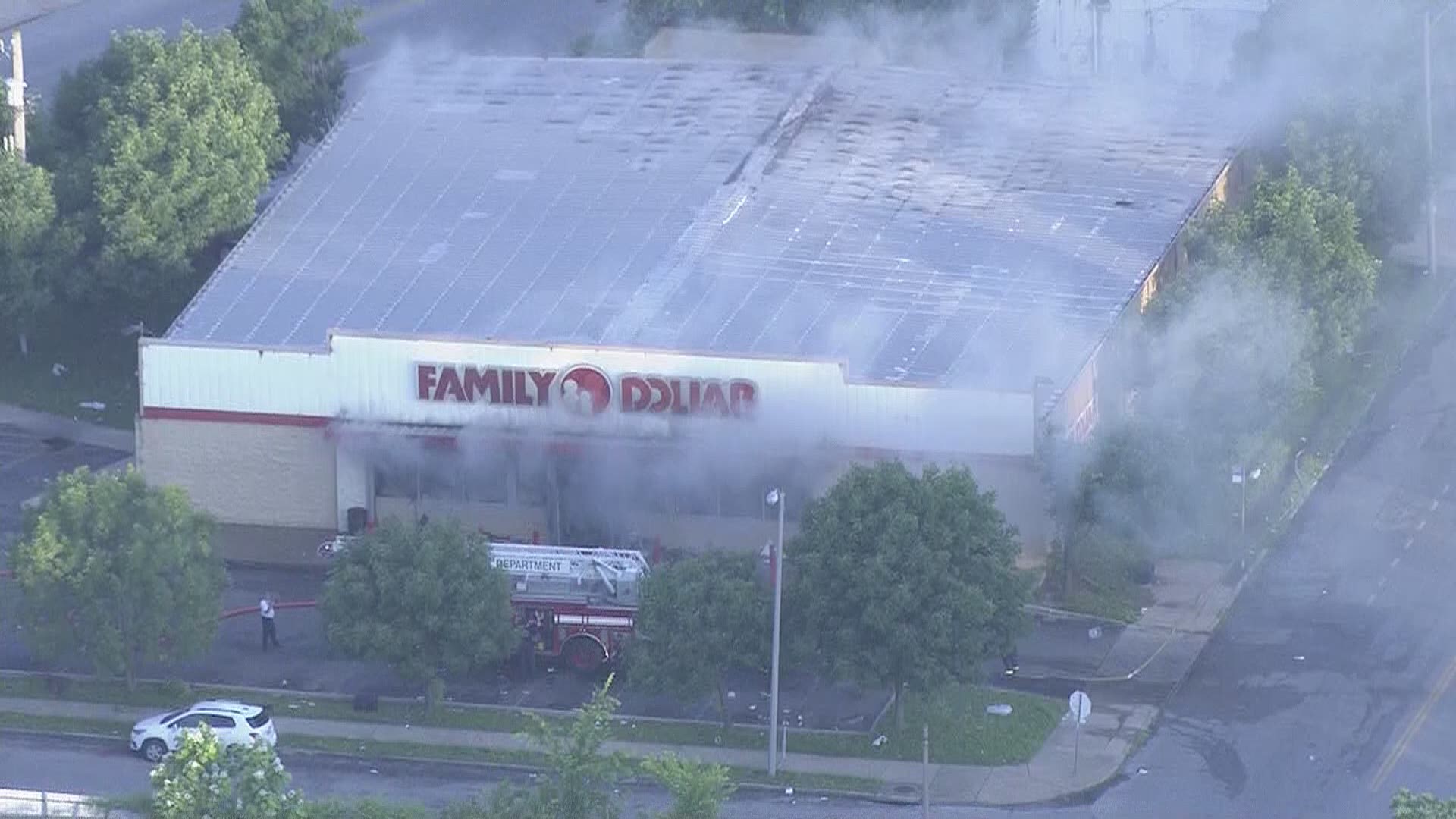 ST. LOUIS — Aerial footage from Sky5 shows just some of the damage caused by riots in the City of St. Louis Monday night into Tuesday morning.

Dozens of businesses were either broken into or sustained damage during the riot. Rioters threw fireworks at police and into businesses across the city.

A 7-Eleven in the downtown St. Louis area was burned to the ground and smoke could still be seen smoldering at a Family Dollar Tuesday morning.

Earlier on Monday, a peaceful protest was held by hundreds of people in downtown St. Louis. As the sun set, a group of agitators caused chaos throughout the city.

According to the St. Louis Metropolitan Police Department, the below businesses were either burglarized or sustained property damage during the unrest 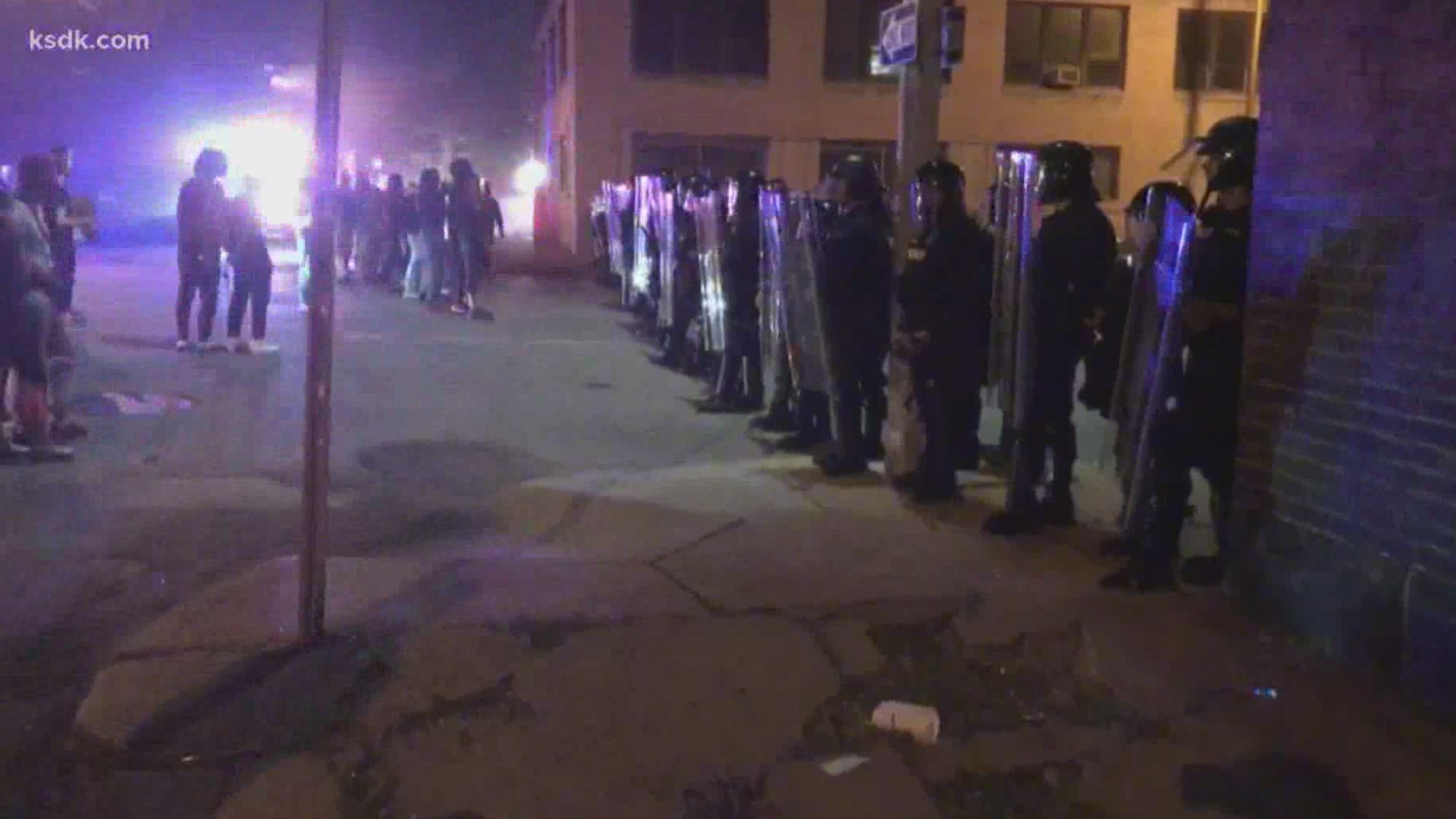