As St. Louis violence goes up, the number of police officers is going down 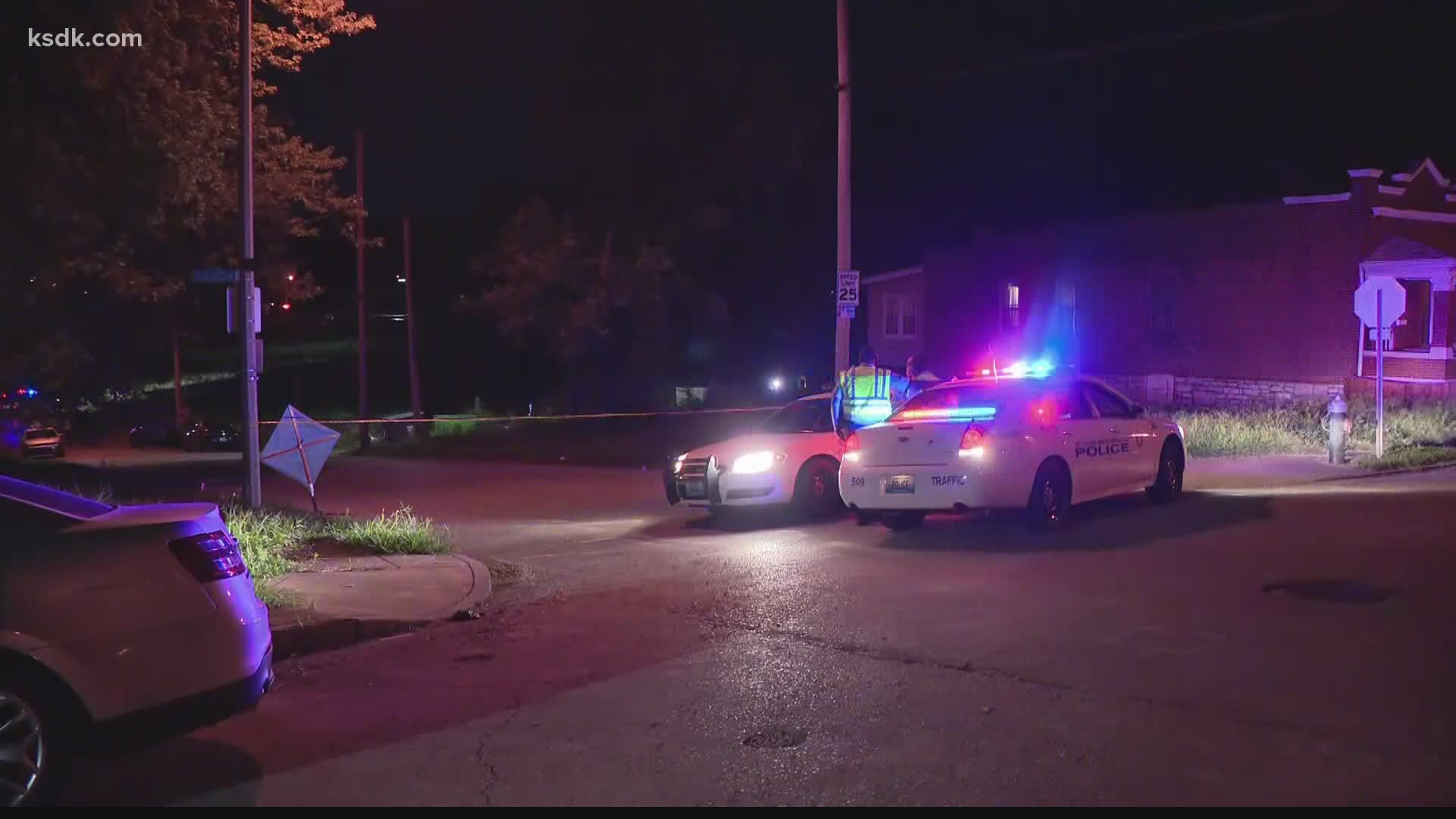 ST. LOUIS — A St. Louis police officer was released from the hospital Monday after being shot on Sunday.

Police Chief John Hayden says the police car had several bullet holes including one in the windshield, which he says is the bullet that hit the officer. The officer was hit in the shoulder by the bullet.

Police are looking for the person who fired the shots.

The increased violence in the city comes as it's experiencing a shortage in officers.

"This is just an extremely rough time to be a police officer," said Chief Hayden.

After another shooting late Sunday night sending one officer to the hospital, St. Louis Mayor Lyda Krewson is speaking out about the violence.

"With the easy access to guns particularly in Missouri it makes every traffic stop for them a potentially violent situation," said Krewson.

And as violent crime is on the rise, the number of officers in the city is going down.

Right now the department is short 129 officers, it comes at a time where Mayor Krewson says officers are needed now more than ever.

Two years ago the city gave officers a $6,000, but city officers are still paid less than some surrounding departments like St. Louis County.

Krewson says the city currently has a deficit of more than $60 million in it's budget, but says she's still trying to figure out a way to give officers another raise.

"We will find a way in the near future within the next year or so to pay officers more," said Krewson.

Hoping that will help get more officers on the streets.

"The officers are doing their best job trying to cope with all the violence and make sure they go home every day," added Hayden.