The shots were fired by a family member who thought another person was trying to rob her.

ST. LOUIS — Another child is shot in St. Louis.

The latest shooting happened Saturday night, just before midnight, in the 3400 block of Indiana. It's the 12th shooting of a child in St. Louis in 2020, and second this weekend.

According to the St. Louis Police, the boy was struck in the hand by a bullet that ricocheted off the ground when a female family member fired "warning shots" at a person she thought was trying to rob her.

No charges have been filed, as police are treating this as an accidental injury.

The child was taken to an area hospital, where he is listed in stable condition.

Violent Year For Children So Far

The news comes as St. Louis is set to roll out its Cure Violence program in March.

Board of Alderman President Lewis Reed said programs like Cure Violence have shown to help cut down on violent crime in cities like New York, Chicago, and Baltimore to name a few, Reed says he's worried about the program rolling out on time.

David Gilliam lives across the street from Ray Avenue, where a 9-year-old was grazed by a bullet Monday morning.

"Try to move out of the area to keep from it and it just seems like it just follows everybody everywhere," said Gilliam.

Now, Reed and the city are trying to cut down on violent crime, committing $5 million dollars into a Cure Violence program originally set to roll out the beginning of this year.

"At this point, I'm not completely confident the administration is going to pull this off by March, we should've seen some movement by now," said Reed.

Reed said he's confident a program with some proven success like cure violence will help cut down on shootings in the city.

"We can't afford to sit here and try to create our own thing and hope that it will work, it's not that easy," Reed explained.

With eight children shot in St. Louis in the last three weeks, Reed said there's no time to wait.

"That's not going to get us anywhere, the status quo tells us we are going to have 181 murders every year on the low end if we're doing good right," added Reed.

Reed said the goal of the program is getting more people comfortable helping police and prosecutors do their jobs the right way.

"That's the problem there just people are afraid to step out and let them know I've seen this or seen that, well do something about it," added Gilliam.

Mayor Krewson's office added that they understand people are anxious to see a program like this rolled out, but it shouldn't be rushed because they want to get it right. 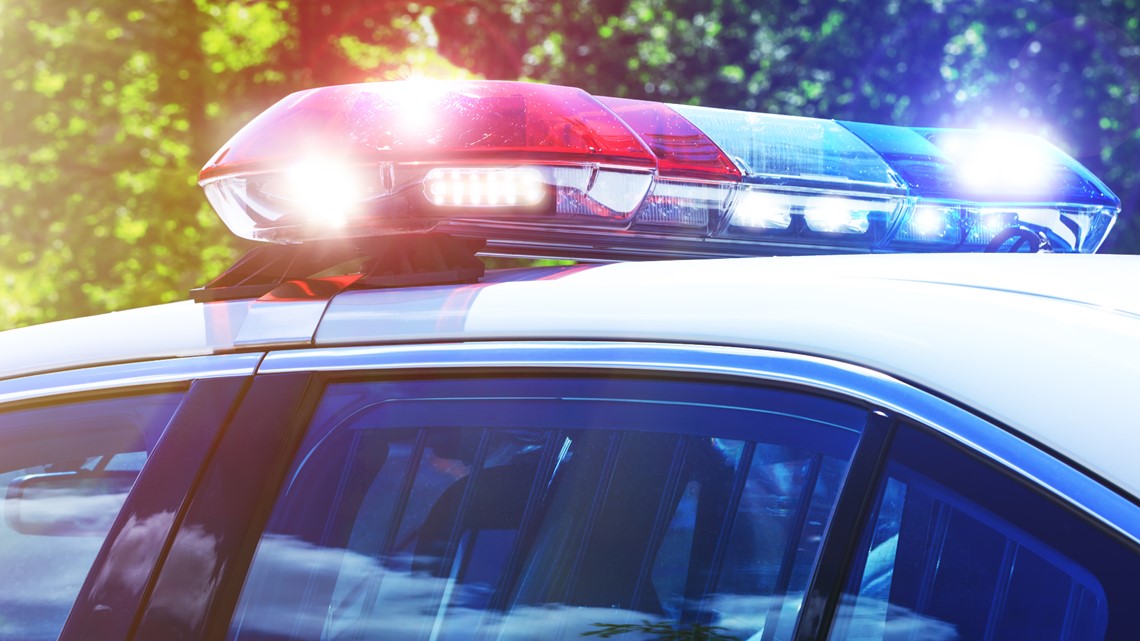 Cut Short: The stories of our murdered children | ksdk.com
"CUT SHORT: Unsolved Killings of St. Louis Children" is an initiative of KSDK 5 On Your Side and its community outreach program, "Project 5," to raise awareness of the unchecked violence against children in the city of St. Louis from the summer of 2019 to present.

We're dedicated to telling their stories, following criminal investigations and shining a light on the reasons for gun violence in our city. We won't let up.