They say Publix grocery stores, which are providing the vaccine, are not located in enough of the minority communities. 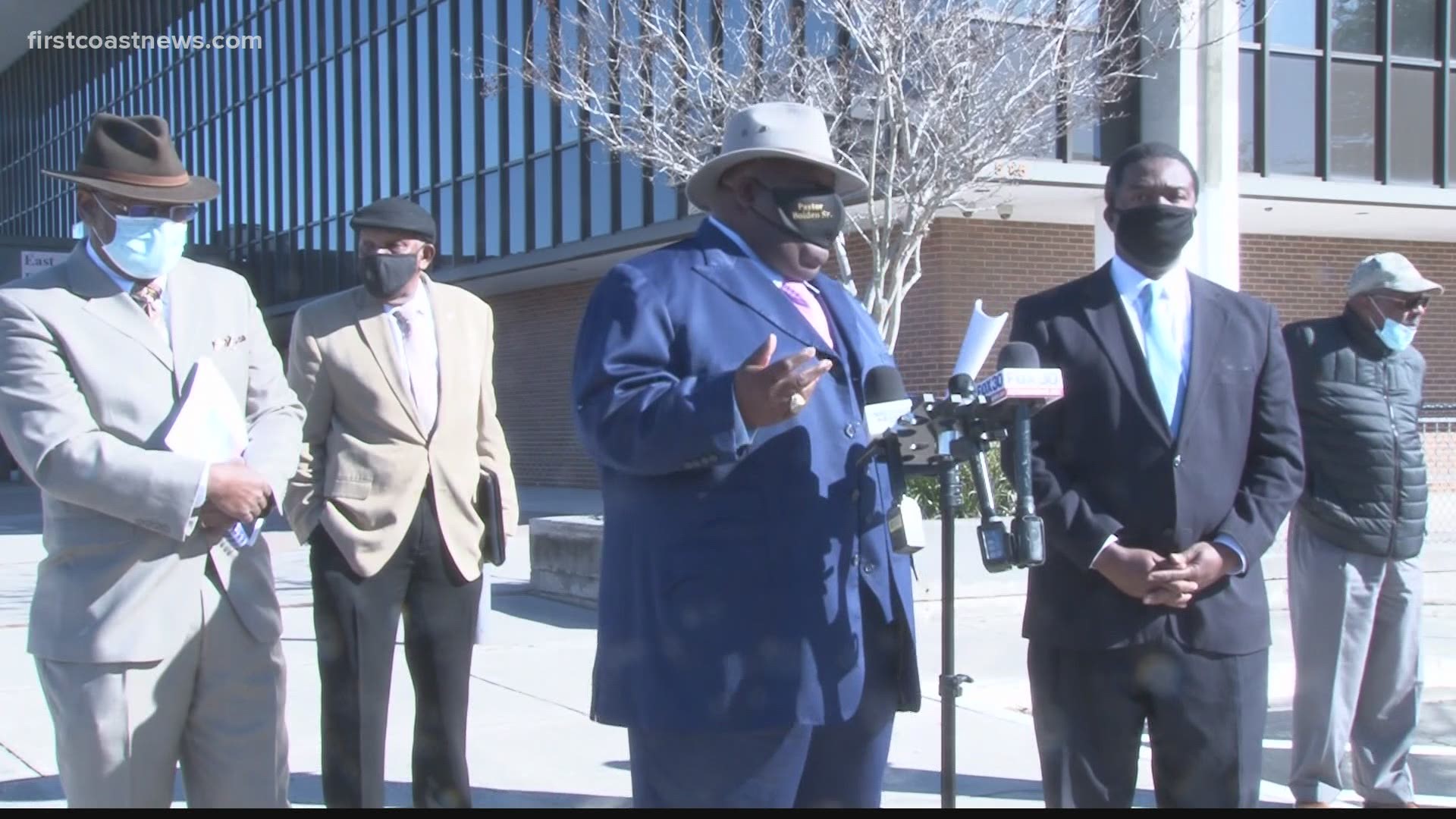 The Statewide Vaccination Community Engagement and Education Task Force conducted simultaneous news conferences all over the state of Florida on Wednesday.

"We as leaders are here to address the huge disparities in minority communities in reference to the number of Floridians who have been vaccinated," said R. L. Gundy, the NE Region Director of the Education and Engagement Taskforce at the Jacksonville news conference.

"Because of the vaccine sites that faith-based leaders have designated, we can reach our goal of having 60-70 percent of minorities vaccinated," said Holmes.

The group said it is not political, rather they are focusing on saving lives.

They say Publix grocery stores, which are providing the vaccine, are not located in enough of the minority communities.

RELATED: Doctor concerned over Publix getting priority in vaccine distribution