At around 5:30, first responders recovered the body of a man in his 50s who went under the water at around 3:30 and didn't resurface 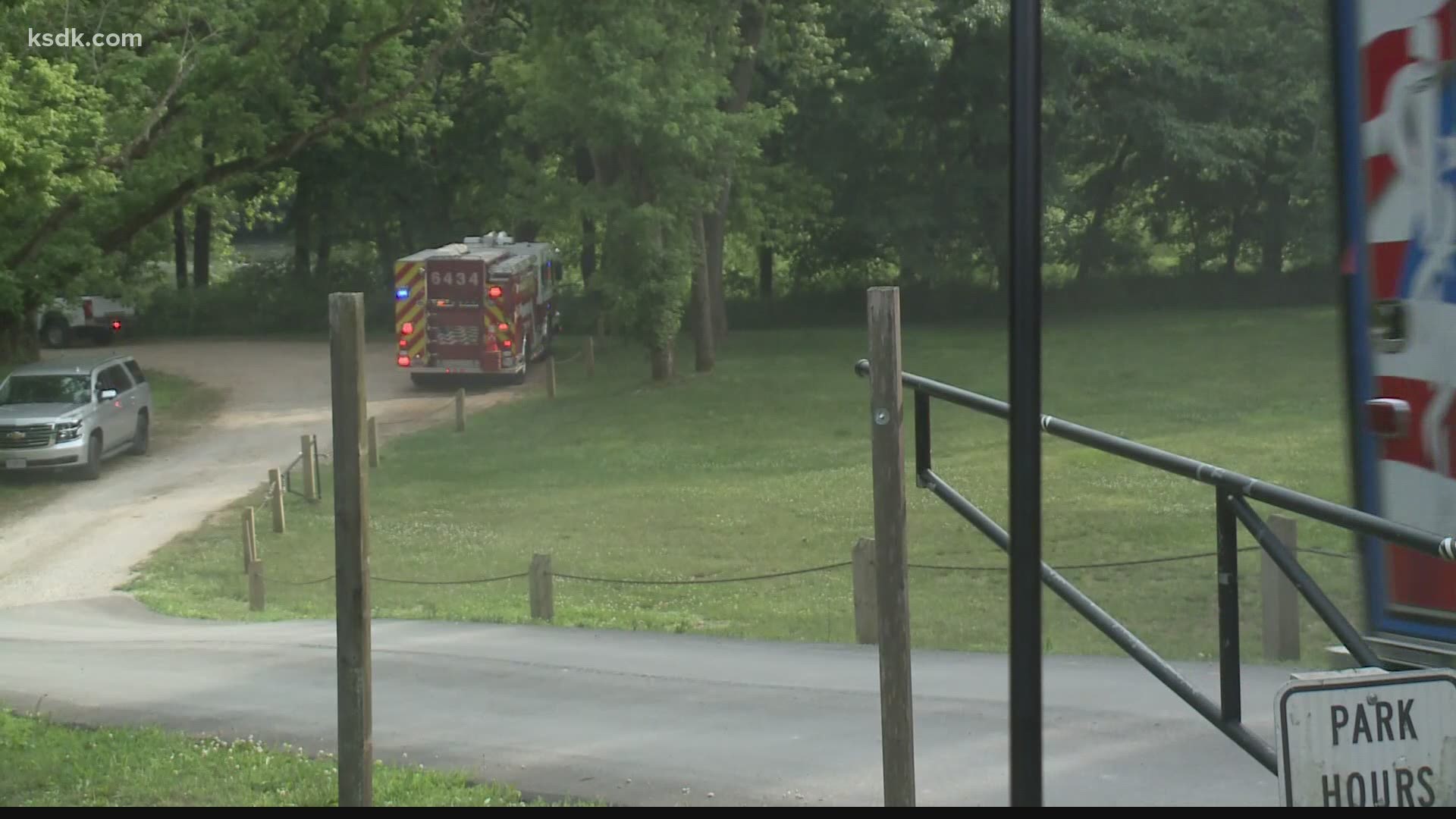 Byrnes Mill Police Chief Frank Selvaggio said first responders were called to Byrnes Mill City Park Friday afternoon after receiving a report of multiple people going under the water and not resurfacing at around 3:30.

“I was told he was not a good swimmer and he did not have on a life vest, “ Selvaggio said.

Selvaggio said the 59-year-old man was at the park for a family celebration when he went for a swim and did not resurface. He said another member of the man's family went in to try and save him, but the second man also didn't resurface.

The second man was rescued and taken to the hospital for treatment. He is expected to be OK.

“The man went down a couple of times and came back up and he was reaching for help and one of the family members was right there, but just couldn’t get him in time,” Selvaggio said.

At around 5:30 p.m., Selvaggio said the body of the 59-year-old man was recovered by first responders.

“Where this happened, the water is about 12 feet deep. I’m a good swimmer. I would not get out in that river, not in the middle of it. No way,” said Chief Selvaggio.

There is a sign posted at Byrnes Mill City Park prohibiting swimming.

“A lot of people still do it. This river has a very dangerous undercurrent and a lot of people that have not swam here often do not realize that and they get out to where that current is and it pulls them right under,” added the police chief.

“I offer my prayers to them. They’re just gonna have some tough times ahead,” said Chief Selvaggio.

Police haven’t released the man’s name at this time.

Last month, a child drowned in the Big River in Jefferson County.

The victim was an 11-year-old from Cedar Hill, according to the Missouri State Highway Patrol's report, which said the child was swimming when he got stuck on a log in the middle of the river and went under the surface. The report says he was wearing a safety vest. The incident happened at around 3:20 p.m. Officials said the drowning happened on private property off of Riverview Drive near Highway B.