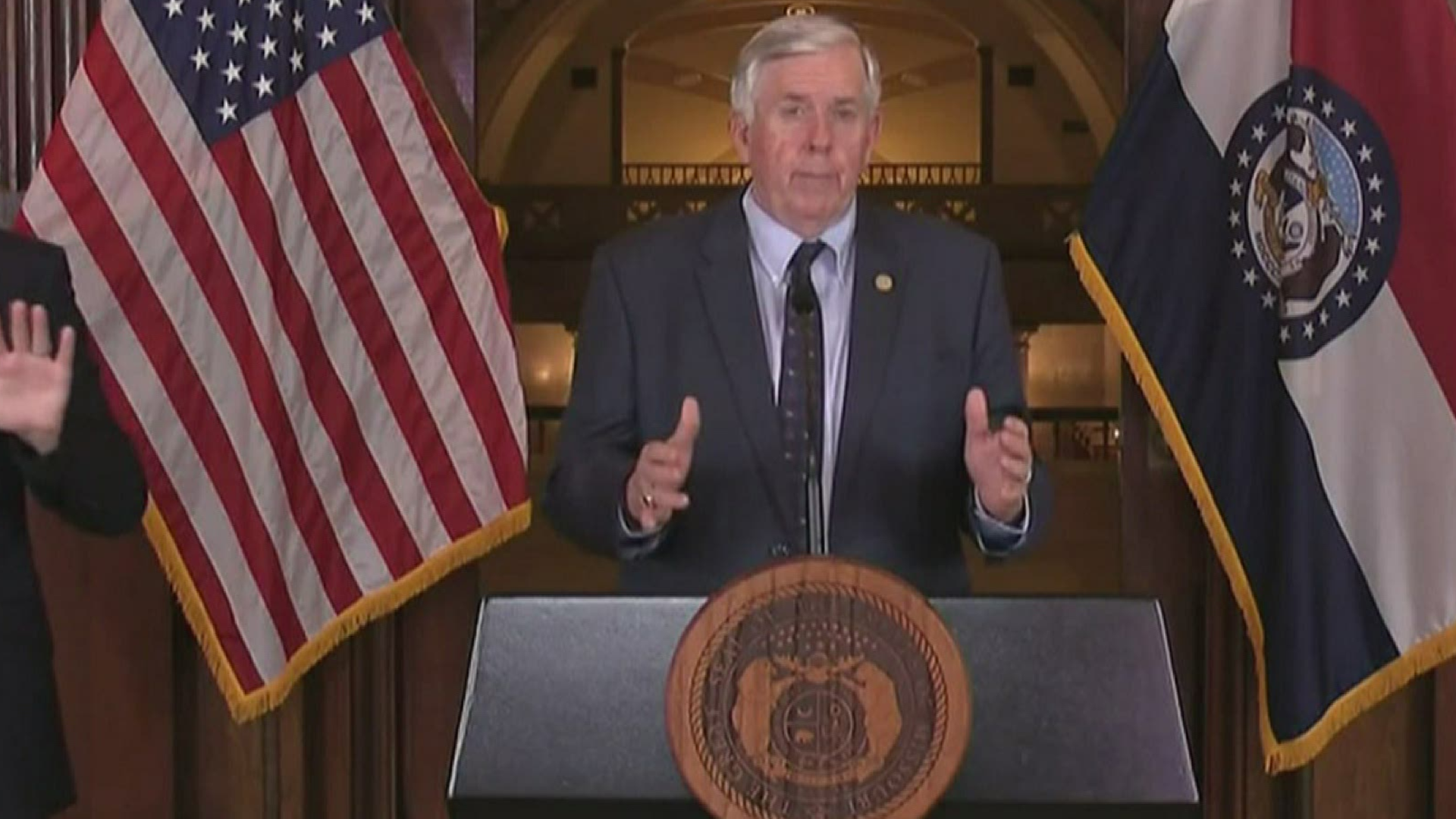 "We will reevaluate on or before May  15," Krewson said. "We are not just putting an end date to it."

Along with extending the order, Krewson said the city is now recommending people wear masks while in public.

"We don't want to lift this too soon and see a spike," Krewson said.

Krewson noted that Thursday marks 30 days since the city confirmed its first case of COVID-19.

"Lifting strategies too soon could mean we see a resurgence of cases," said Dr. Fred Echols, the director of the city's health department. "If people are dead, there is no economic recovery."

Thursday, St. Louis County Executive Sam Page announced the county's stay-at-home order is in effect until further notice. He wrote on Twitter that he will reassess the order in mid-May.

Thursday, Missouri Gov. Mike Parson announced the state's stay-at-home order would be extended until May 3. He also outlined a plan to reopen Missouri's economy. 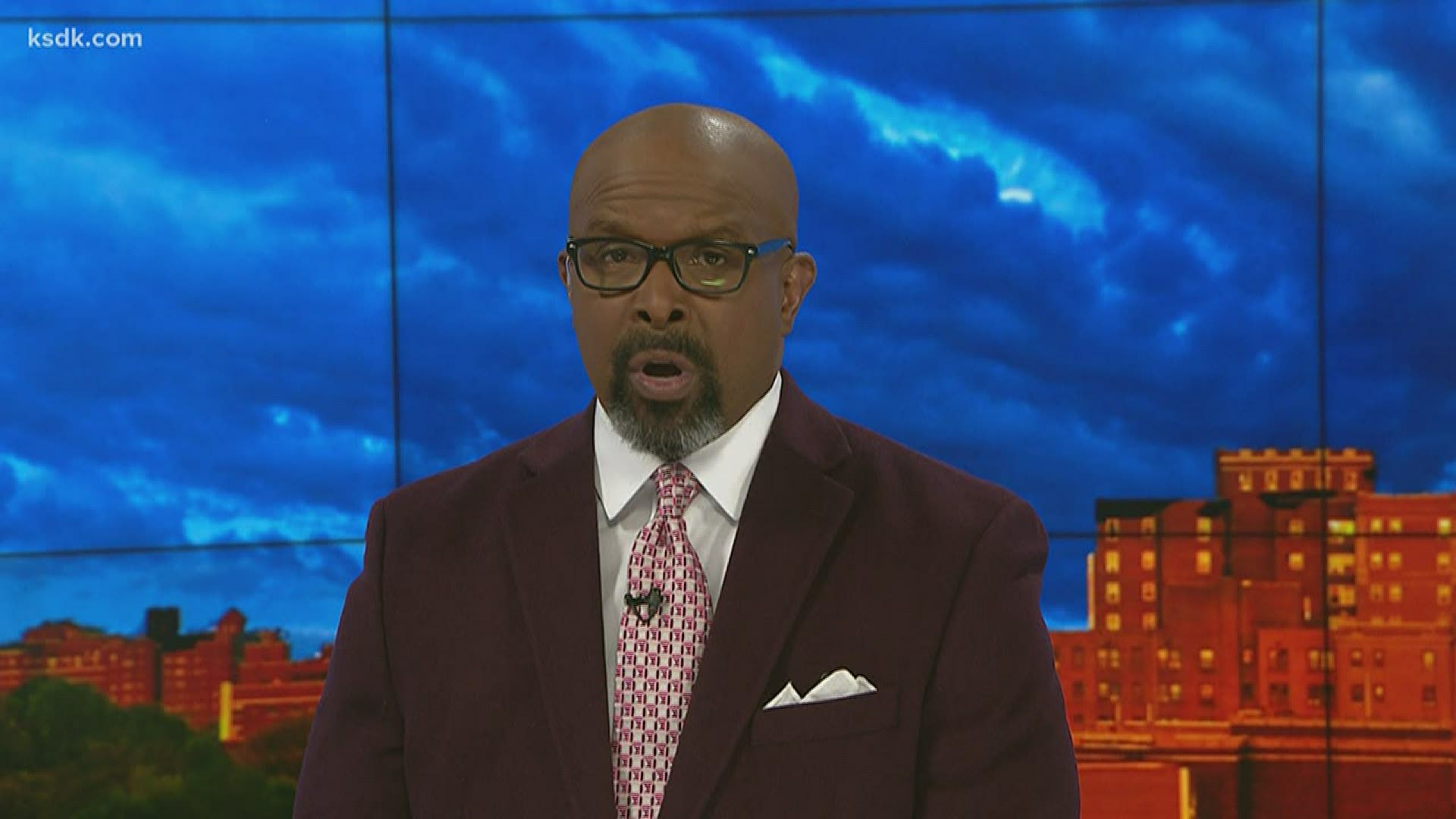