"I think it's a good idea because I think it's better for the kids," said Dawn Wallace who lives in Glen Carbon. 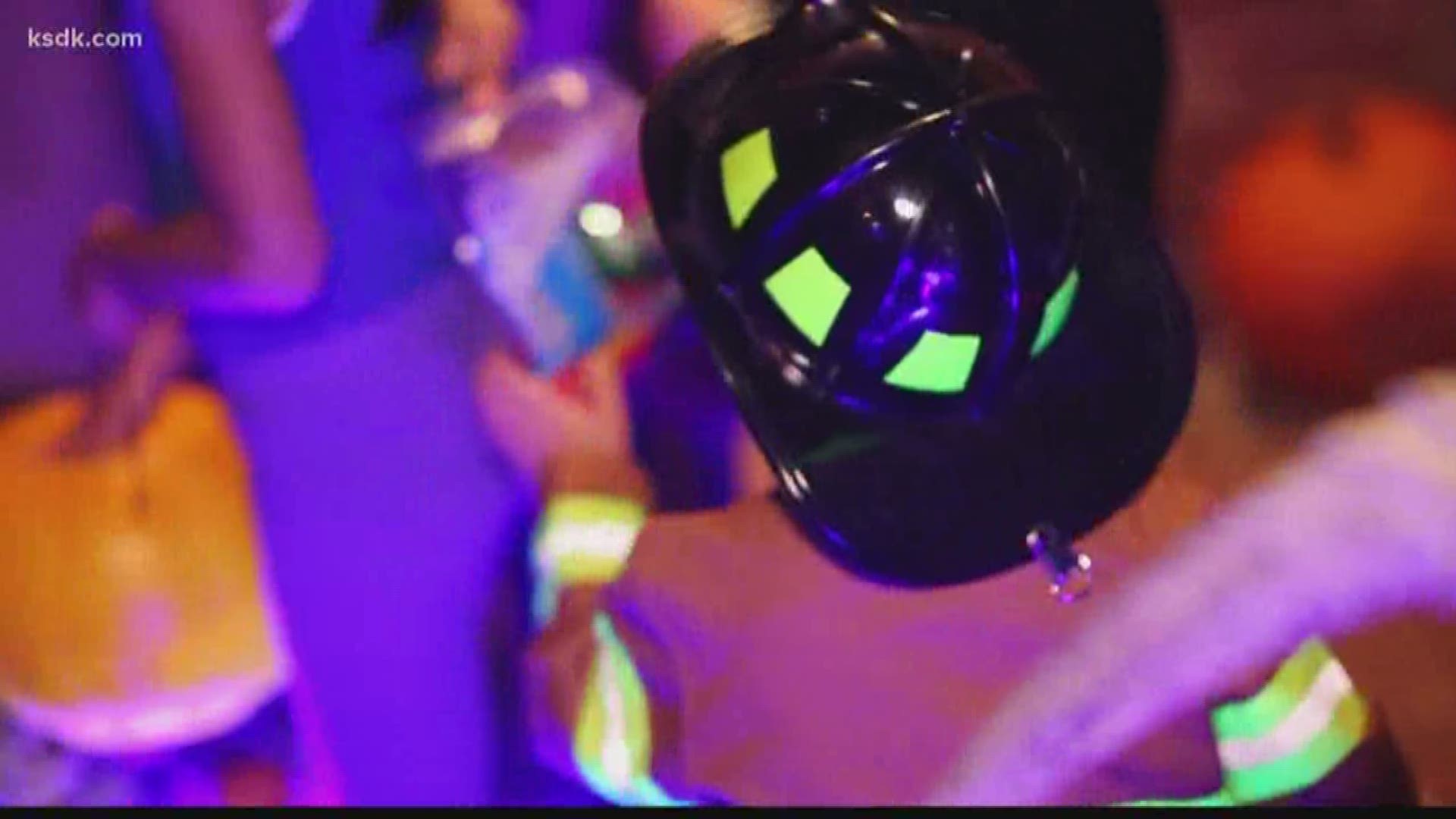 GLEN CARBON, Illinois — It's countdown to Halloween and ghouls, goblins and witches are preparing to descend on countless communities and go trick-or-treating.

In the city of Edwardsville and the Village of Glen Carbon, the little, creepy creatures traditionally come out on October 30.

However, this year, both communities have moved the ever so popular, candy-collecting event to Friday due to weather and safety concerns.

"I remember when I was a kid I didn't like to go out on Halloween if it was rainy or cold," said Dawn Wallace.

"You can't see in those masks a lot of the kids wear and the rain just causes people who are driving to not be able to see clearly," said Wallace.

RELATED: This Halloween could be the coldest in a decade for trick-or-treaters

"If the weather is going to be bad then it's a chance the kids could get sick, so I think it's a good idea that Halloween is going to be moved," said Slay.

"I think it's kind of crazy for them to move it because the weather is always terrible on Halloween," said Metro East mom Shannon Donohue.

Donohue's 15-year-old daughter, Mallory thinks mask-wearing little ones and teens in the Edwardsville and Glen Carbon will have more fun celebrating Halloween on Friday when the weather is expected to improve.

"I just think a lot of us will be able to eat as much candy as we want, have lots of fun and we will get the weekend off from school," said Mallory.