Classic cars, motorcycles and monster trucks all lined the streets to welcome Chevy Lee Hayes home from the hospital 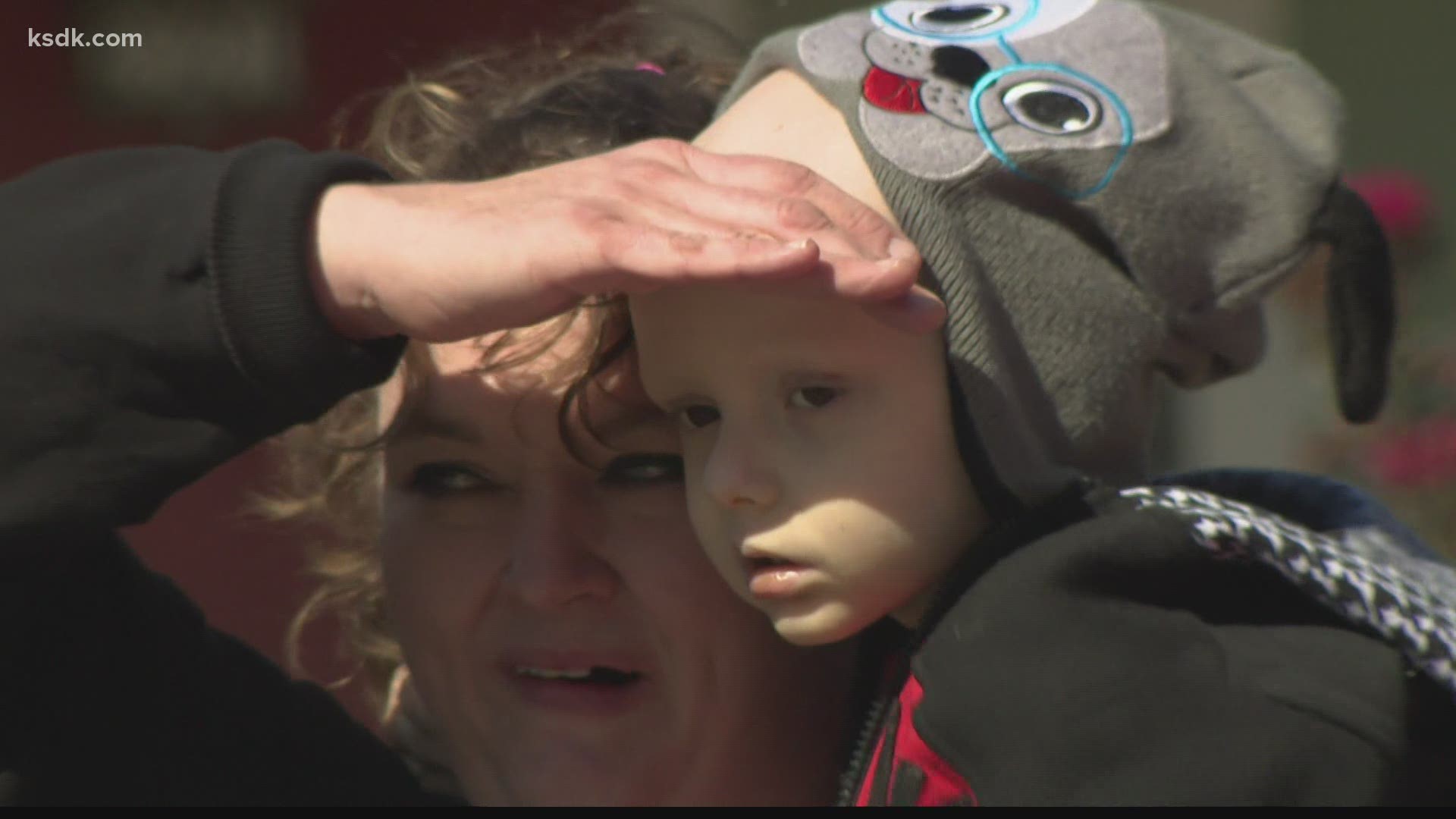 ST. LOUIS — A parade was held for a very brave 4-year-old boy on Sunday afternoon.

Chevy is currently battling an aggressive form of cancer.

According to a Facebook fundraiser for Hayes, he was diagnosed with melldulablastoma in October of 2019.

A year later, Chevy was able to come home from the hospital, and he received a welcome home parade that every 4-year-old would dream of.

Billy Mayhall, along with STL Youth Sports Outreach, decided to treat Chevy to a parade of classic cars and monster trucks in a parade staged at SuWaller’s Bar and Grill

Mayhall organized a fundraiser for Chevy last year that surpassed $10,000.

The parade was staged at SuWaller’s Bar and Grill, and classic cars and monster trucks, including the world-famous ‘Bigfoot’, lined the street.

Even ‘Louie’, the mascot of the St. Louis Blues was in attendance.

SuWaller’s Bar and Grill also donated all profits from food this morning to Chevy’s family.

Chevy's mother is also selling facemasks to support him. They are $5 each and say "I wear grey for Chevy Lee Hayes". 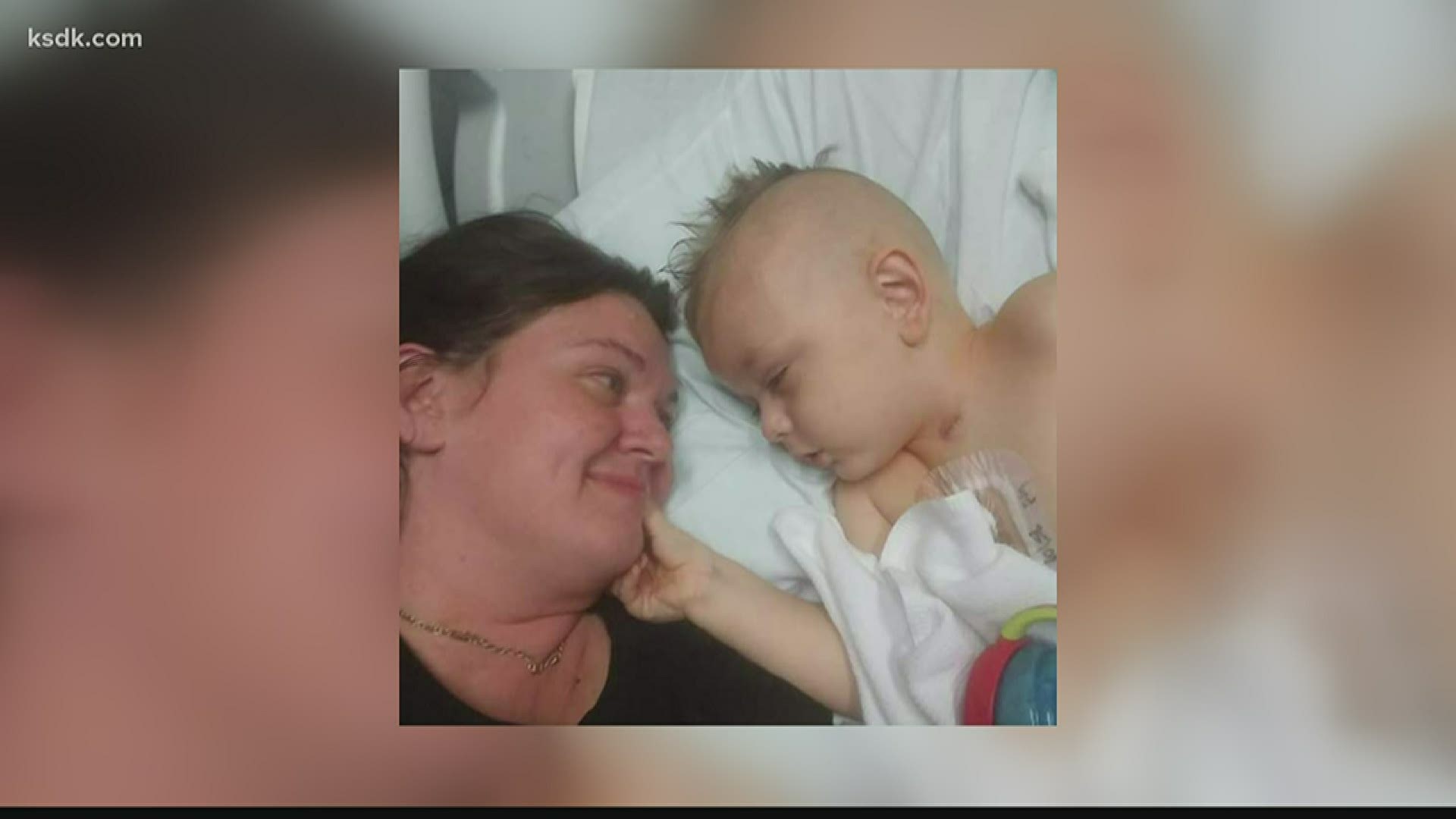 RELATED: St. Louis woman helps others through 'dignified journey out of poverty'

RELATED: 'Never forget what it's like to be a teacher' | Assistant principal helps guide teachers during crisis