'We're living in raw sewage, we need help' | Centreville residents fed up with the filth

Houses in Centreville, Illinois, are surrounded and some are filled with raw sewage 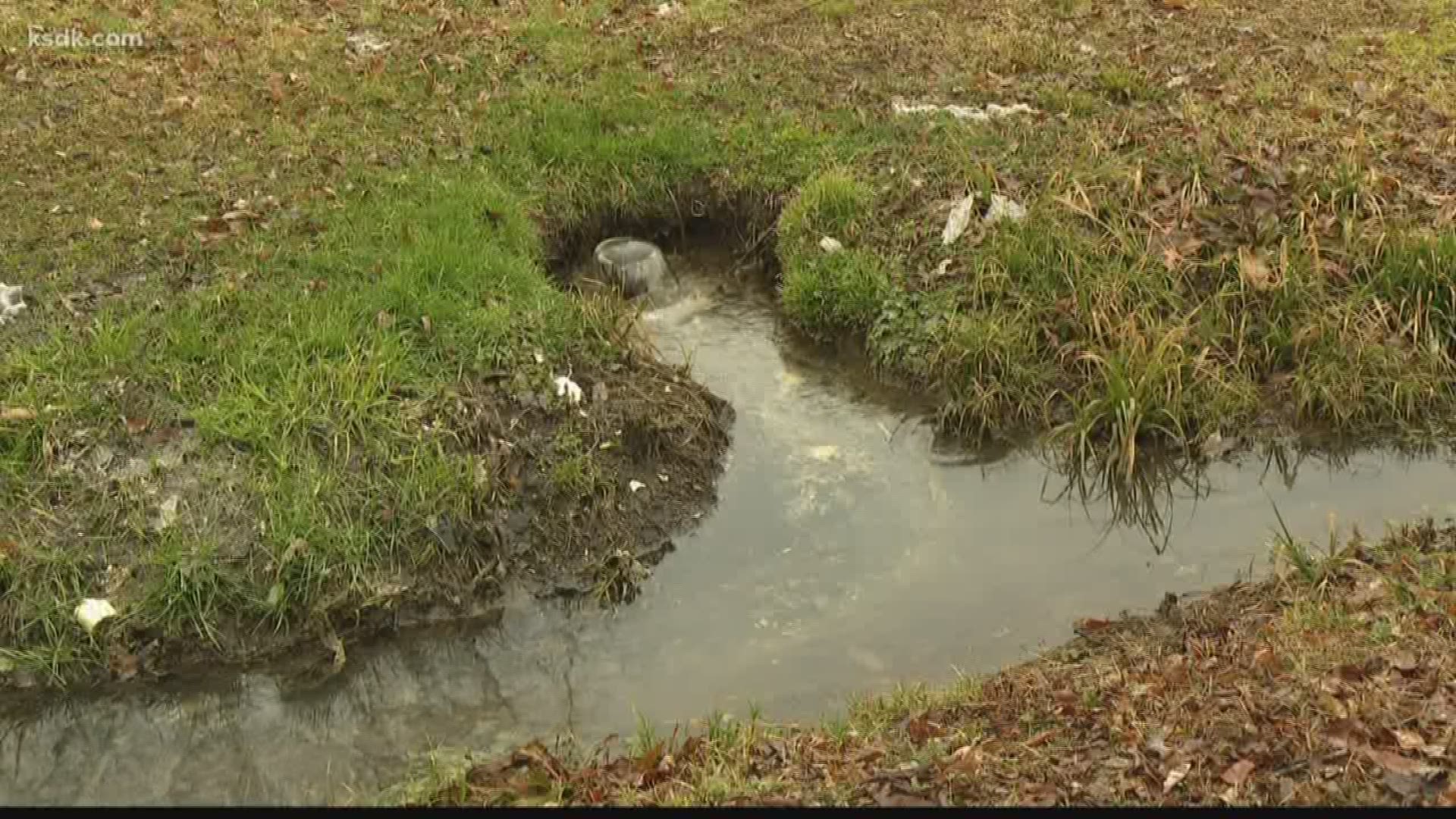 Howlett's been living in Centreville for 40 years.

"I feel forgotten; I've felt forgotten for a long time," he said.

It's a feeling too common in the Metro East town. Howlett's neighbor Walter Byrd showed 5 On Your Side the problem areas, starting in his own backyard.

Several times, heavy rain has flooded Byrd's neighborhood, trapping him and his family inside and sending sewage flowing back into his home. Now, Byrd's taken measures into his own hands.

"I had to do it," he said pointing to the pond of toilet paper and human waste. "I had to cut the line there to relieve it."

Since he cut the line, raw sewage flows into the Byrd family's backyard. He showed 5 On Your Side why it does not matter if his line was connected to the city's or not.

Byrd pointed out multiple spots in Centreville, in front of his own home and others, where sewage bubbles up and flows freely into the street. 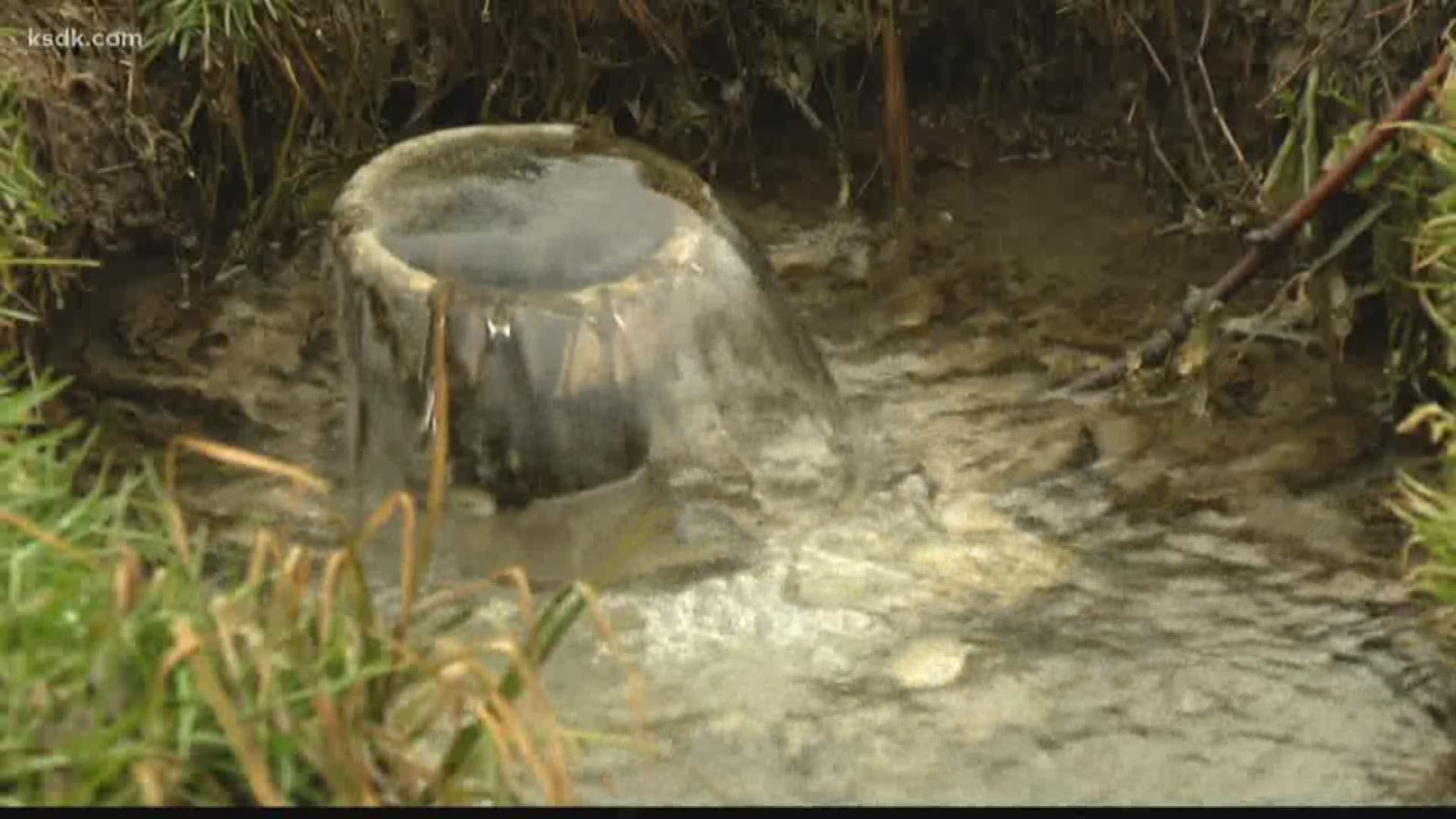 Drainage ditches that are supposed to be for rain runoff are really open sewers in Centreville. Byrd pointed out neighbors' lawns with toilet paper and feminine products that have been left behind by the rising waters.

Byrd took 5 On Your Side to the home of his friend, Earlie Fuse, who is retired and has lived in his Centreville home for 28 years.

He said saturated mud and flood waters have broken through his basement wall five times. As a result, Fuse has been through several water heaters and furnaces. He's since had to raise them up out of the basement and onto the stairs to protect them.

"We have to live in this stuff. We are living in the raw sewage; we need help," Byrd pleaded while walking around with Fuse.

But help has evaded Centreville for years.

Local lawyers have been meeting with residents since October 2018. Nicole Nelson with Equity Legal Services has enlisted groups with environmental expertise to help figure out a solution for Centreville's flooding.

"We are working with SIUE and Williams College to try and figure out how to mitigate flooding," Nelson said.

Earth Justice and the Urban League have also stepped in to help.

5 On Your Side is working to get information from the people who may be responsible for this mess. We called Commonfields Cahokia Water, but have not heard back.

Centreville Mayor Mark Jackson replied to 5 On Your Side's request for comment after our report aired. He said he will not tolerate the situation and is working with other local agencies to find a solution. Jackson pinpointed the problem to the area of 73rd and State Street in East St. Louis. He said plans are underway to make an emergency repair. Mayor Jackson said he's hopeful East St. Louis and Commonfields Cahokia Water can fix the issue.