'We’re off to a slow start': Idaho fire season not yet as active as previous years

Even with 20 fires burning across the state, the National Interagency Fire Center in Boise said Idaho's fire season is about a month behind a typical year. 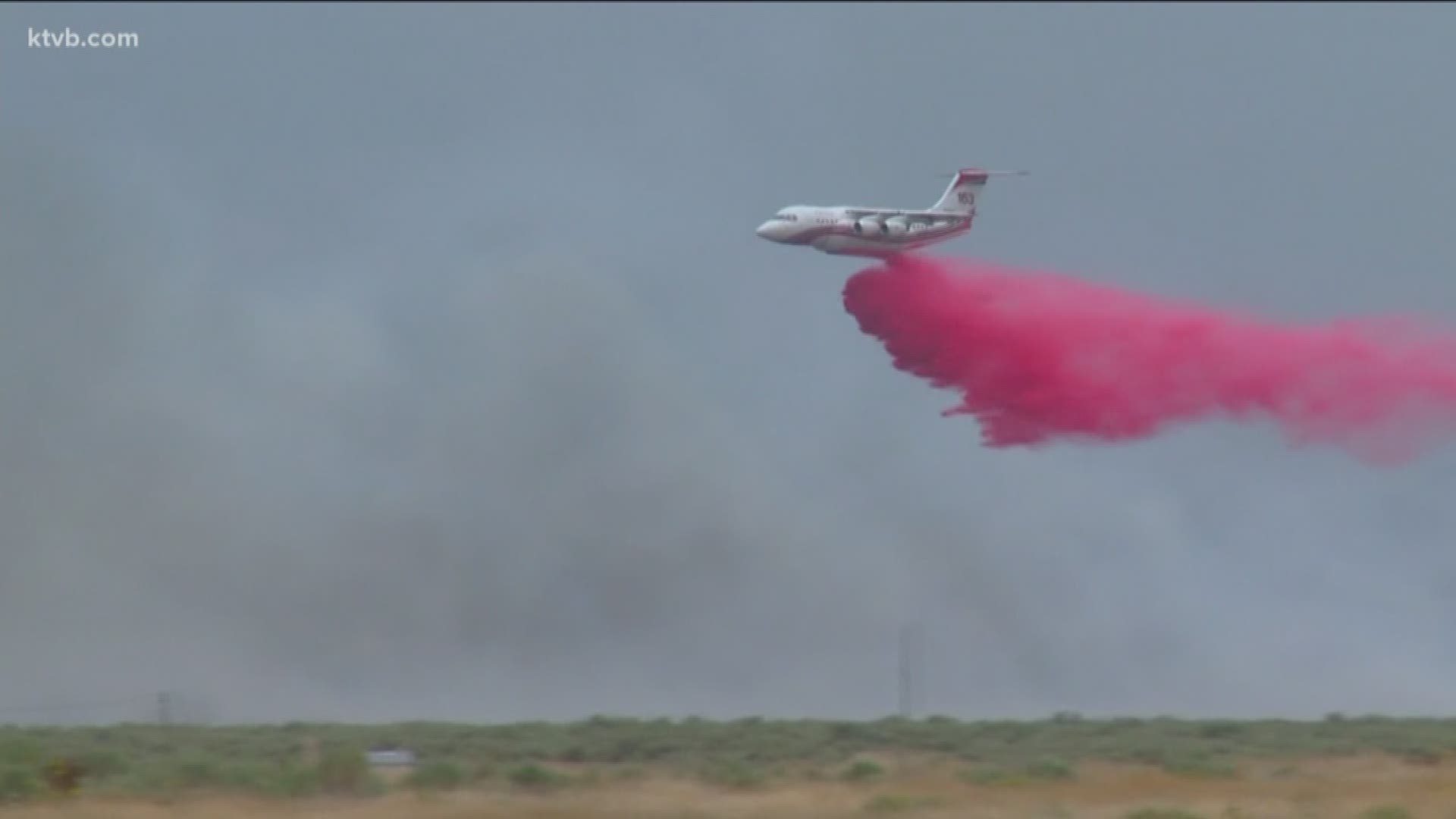 BOISE, Idaho — Idaho's fire season is not yet as active as it has been in previous fire seasons.

According to the National Interagency Fire Center in Boise, there are currently 20 fires burning across the Gem State. But so far, the 2019 fire season has been more calm than the last couple of years.

“So far, we’re off to a slow start I would say," NIFC spokesperson Deb Schweizer said. "We’re about a month behind from a typical fire season and certainly what we were last year. That has a lot to do with a heavy snow pack year, a lot of snow, a lot of rain, and a very cool spring.”

While NIFC does have various fire crews currently out fighting wildfires, things are more quiet than usual.

“If you’d been here to NIFC just a couple days ago, we didn’t even have the tanker base up and running," Schweizer said. "So that’s a very unusual change for us, we’re usually a lot busier this time of year.”

Another difference so far is that the fires have been smaller in size than usual.

“We haven’t seen fires moving as quickly as we have other years," Schweizer said. "It’s not quite as dry yet.”

However, hotter temperatures and changing weather conditions are starting to dry out the fuels and increase fire danger. According to NIFC, in just the last two weeks conditions have begun to shift and fire activity is picking up a little bit.

But just because the 2019 fire season has been off to a slow start, doesn't mean it will stay that way, Schweizer said, so people should always be prepared.

“I think when we live in the places that we do in the West, to not anticipate there’s going to be a fire year or fire season, is unrealistic,” she said.

RELATED: Shady Fire grows to over 3,600 acres after burning for more than two weeks

Stay up to date and get breaking news notifications: Download the KTVB news app