Critics say the move could decrease security and lead to longer security lines at other airports. 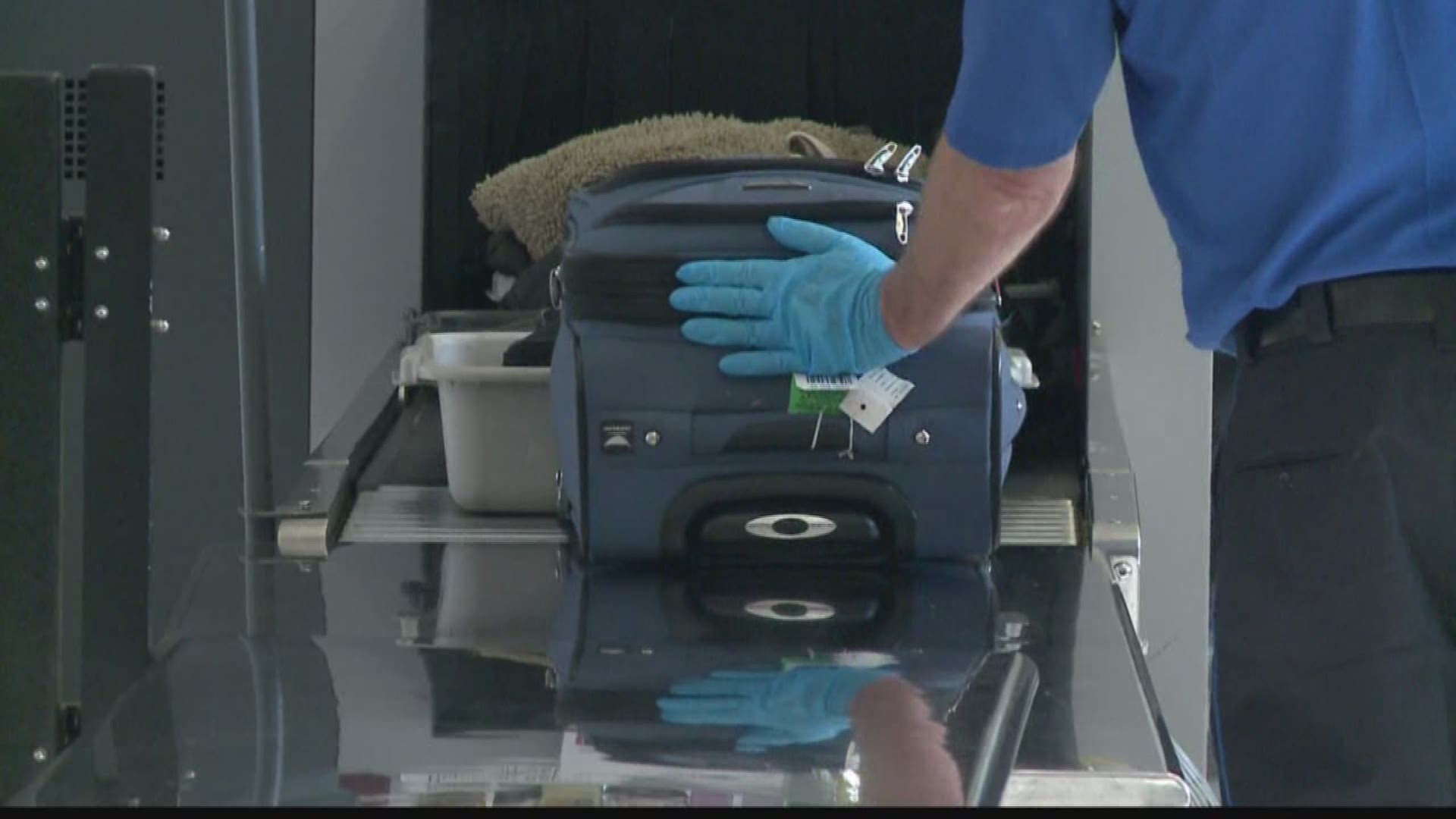 ST. LOUIS — You've probably seen the big headline: The Transportation Security Administration may close security checkpoints at some airports. But, as with most stories, 5 On Your Side has learned there's more to it than just the headline.

The proposal would end screening at more than 150 small and medium-sized airports across the U.S.

CNN obtained internal documents from TSA and talked with senior agency officials. The documents from June and July suggest the move could save $115 million each year, which could be used to improve security at larger airports.

The change would apply to airports serving planes with 60 or fewer seats, according to CNN.

Some critics say the idea could open America’s skies to the greater possibility of terrorist attacks. But an airline expert tells 5 On Your Side it may not be as big a deal as people think.

“Terrorists are interested in mass-causality events which gather headlines around the world. So, they're probably not looking at a small airport,” said Mel Burkart, retired TWA pilot and Professor Emeritus at St. Louis University.

Burkart says even if TSA did pull out of small facilities, airports would still provide their own security. In fact, some larger airports like Kansas City and San Francisco already do.

“All the airports minimize the risk of a terrorist attack,” he said.

No official list of potentially-impacted airports has been released. 5 On Your Side checked with the director at Mid America Airport in Mascoutah, Illinois who says, based on the information he has, the potential change wouldn't affect his facility.

However, the move could have a bigger-picture impact. Passengers who aren't screened at smaller airports would have to go through security at larger, connecting hubs.

“You'd have to arrange for them to come into a non-secure area and then back into a secure area,” said Burkart.

That could mean longer security lines at larger airports.

While the TSA says the idea is nowhere close to becoming reality, Burkhart says there is a solution if it does.

“If it were me, I would simply contract with individuals to do the screening. Other government agencies contract out their work. Why couldn’t TSA?”

A statement posted Thursday to the TSA website reads:

There has been no decision to eliminate passenger screening at any federalized U.S. airport. TSA remains committed to its core mission to secure the Homeland by screening more than 2.5 million airline passengers per day. Every year as part of the federal budget process TSA is asked to discuss potential operational efficiencies—this year is no different. Any potential operational changes to better allocate limited taxpayer resources are simply part of predecisional discussions and deliberations and would not take place without a risk assessment to ensure the security of the aviation system.