VERIFY: Could consuming cannabis impact your ability to purchase a firearm?

Verify viewers want to know if the new law allowing recreational use of marijuana will impact their ability to purchase a firearm. Our Verify experts break it down. 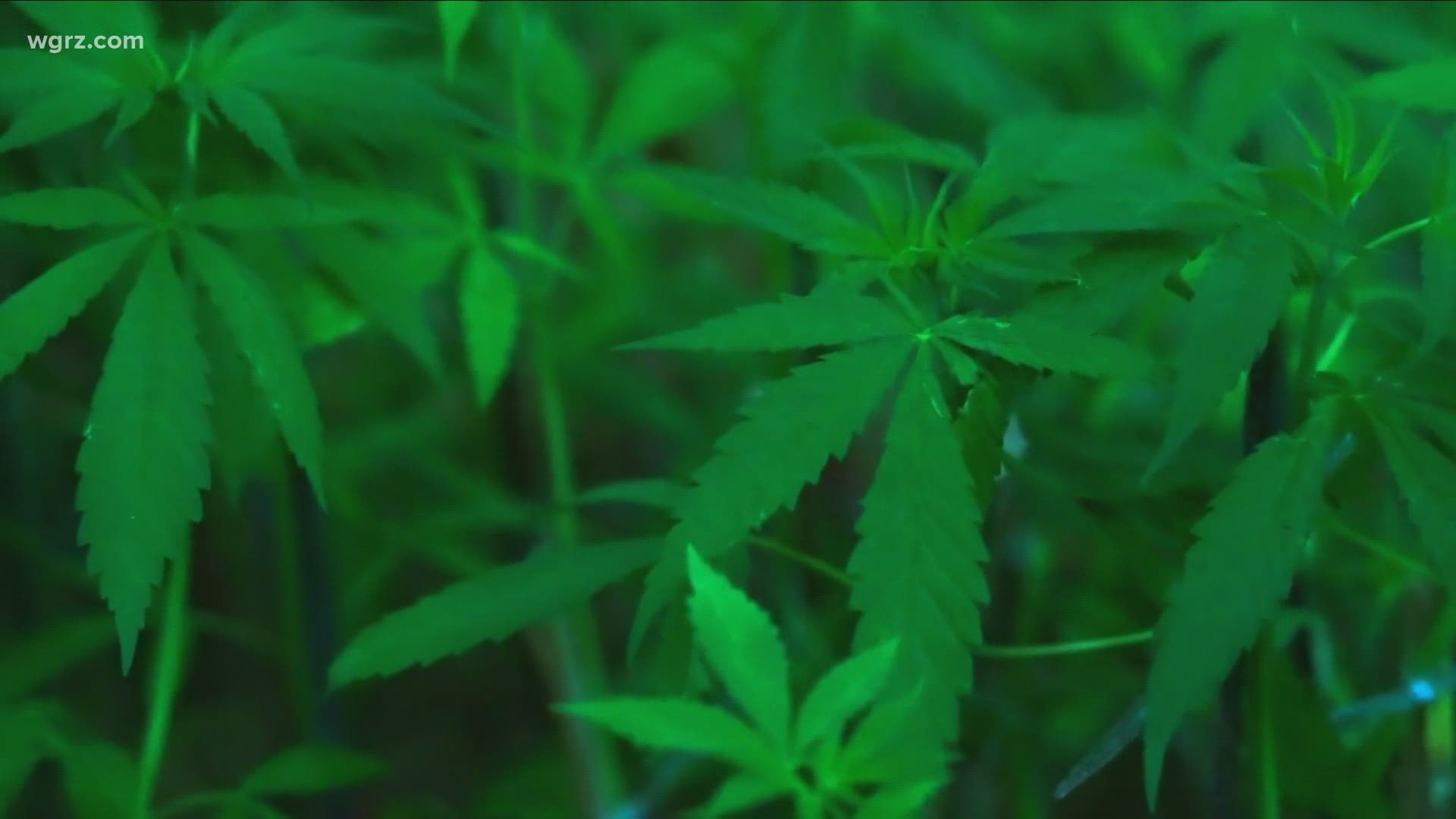 BUFFALO, N.Y. — With recreational use of marijuana being legalized in New York State a variety of questions have been coming into our Verify team email, but one, in particular, we’ve received more than others.

The claim goes like this:
“Is it true that if you buy marijuana at a dispensary in NYS you will not be able to buy a firearm?”

Before we get to the direct answer, let’s talk about the process of purchasing a firearm. Any person who seeks lawfully to purchase a gun has to complete an ATF form which asks, whether you’re an unlawful user of, or addicted to, marijuana or any other controlled substance. If you answer “yes” to that question, then the firearms dealer (the FFL) may not transfer firearms or ammunition to them.

So recreational marijuana has been legalized in New York State, and that raises a lot of new legal questions.

One we're getting is "Is it true I can't I buy marijuana and also purchase/possess a firearm?"

But what does our expert, U.S. Attorney for the Western New York District James Kennedy Jr., say about this? His office responded saying:

"Section 922(g)(3) of Title 18 of the United States Code, prohibits the possession of firearms by anyone 'who is an unlawful user of or addicted to any controlled substance (as defined in section 102 of the Controlled Substances Act (21 U.S.C. § 802)).' The definition in 21 U.S.C. § 802(6) provides that the term “‘controlled substance’ means a drug or other substance, or immediate precursor, included in schedule I, II, III, IV, or V of part B of this subchapter.” Marijuana is currently classified as a Schedule I drug under federal law, and as such, it remains a federal crime for any person in any state to possess, manufacture, possess with intent to distribute or to distribute any quantity of marijuana under federal law.

"At least one federal Court of Appeals has upheld the constitutionality of a 2011 open letter issued by the ATF to all Federal Firearms Licensees (FFLs), that provided, in pertinent part, that, '[A]ny person who uses or is addicted to marijuana, regardless of whether his or her State has passed legislation authorizing marijuana use for medicinal purposes, is an unlawful user of or addicted to a controlled substance, and is prohibited by Federal law from possessing firearms or ammunition.' See, Wilson v. Lynch, 835 F.3d 1083 (9th Cir. 2016), cert. denied, Wilson v. Sessions, 137 S. Ct. 1396 (2017)."

Attorney Anthony Kuhn echoed the US Attorney’s assessment of the law.

“For the purposes of ownership of a firearm, the issue is using marijuana," Kuhn said. "So if you will admit to being a marijuana user, you are considered a prohibited person by the federal government, and they will not allow you to obtain or possess a firearm. It would be federally illegal. For the federal government, so what they’ve done is they’ve deferred to the states to say, for now, we’re going to allow you to legalize marijuana.”

Kuhn went on to say that the federal government isn't willing to let states regulate access to a firearm, however.

"So the federal government is kind of staying in that lane, and they’re ensuring that the background investigations are done by federal law."

According to U.S. Attorney Kennedy's office, if the person is in fact a marijuana user and lies on that ATF form by answering “no,” then they have committed a federal crime in violation of the US Code and if prosecuted, could lead to a maximum penalty of 10 years in prison.

Wrapping this all up, according to our sources we can verify that it is true, you cannot buy marijuana in New York State and also buy or possess a firearm.