ST. LOUIS — Hundreds of schools across the St. Louis area were closed Friday, as icy weather threatened to arrive in the middle of the day.

"It's hard to make a decision when there's nothing falling from the sky,” said Ed Rich, communications director for the Maplewood Richmond Heights School District.

The district, like many others, decided to play it safe and kept students home.

The ice didn't start building up until after the school day, and even then, for the most part, it stayed off the roads.

"I, for one, thought, ‘Well, if we had the kids in school today and we were able to give them lunch, then that counts as a full school day, meaning we don't have to make it up at the end of the year.’ But you can't think like that,” Rich said.

He said safety came first, even if the weather didn't end up being so wicked.

The cancellations didn't stop at schools.

More than 150 flights arriving at and leaving from Lambert were grounded. Most people 5 On Your Side talked to were stranded in St. Louis because of weather at their destination or connecting city. 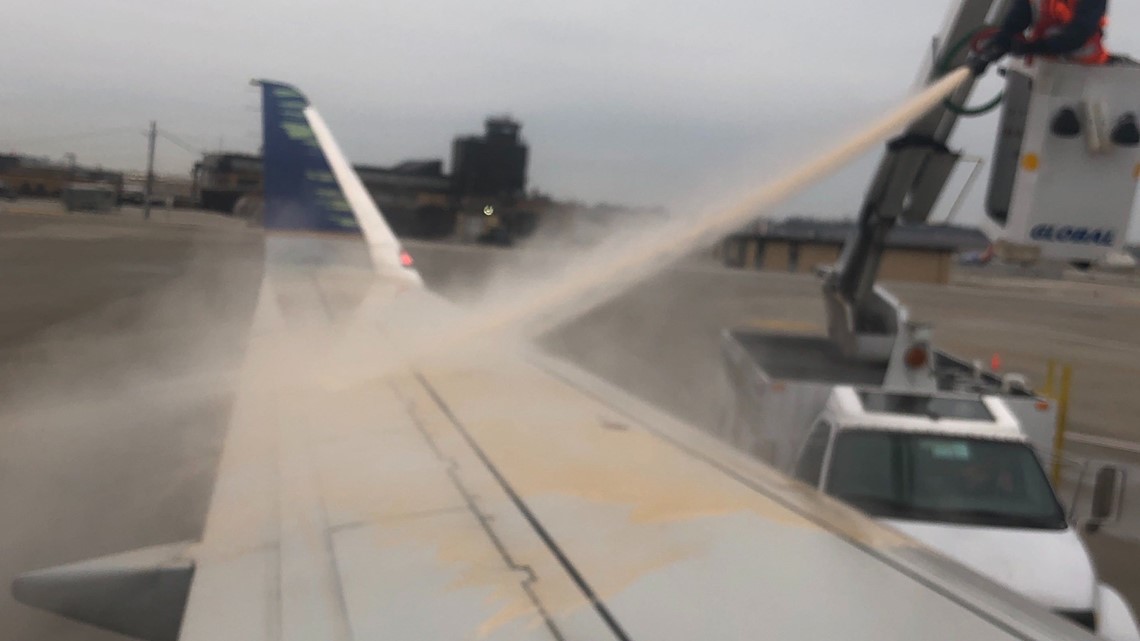 "We were just on four-day cruise to the Bahamas,” Melissa West said.

West was trying to go home to Kansas City, but because of the storm, St. Louis is as close as she could get.

When 5 On Your Side ran into her, her husband was on the way from the other side of the state to pick up her and her friend.

"I think he's ready for me to get home so I can deal with the kids,” she said. "’I'll come get you, I don't care what it takes.’ He probably would have drove to Florida to get us.” 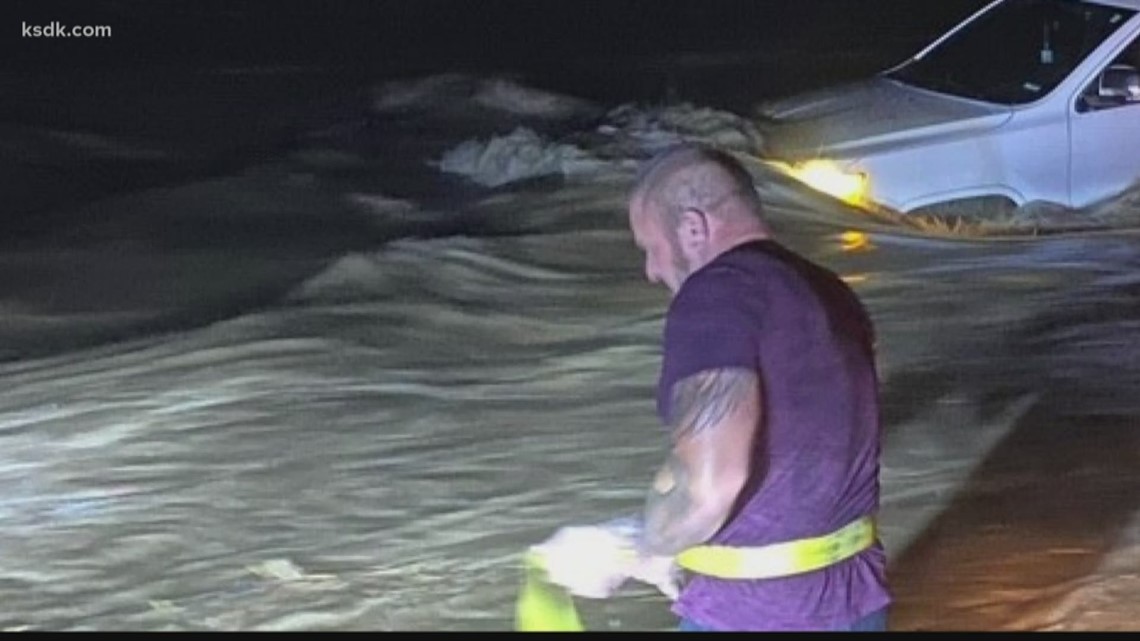 Man says Winfield Fire Department botched water rescue; firefighters disagree
WINFIELD, Mo. - A Lincoln County man is calling out the Winfield fire department for failing to rescue his wife after he said he and his sons had to rescue her themselves. "She was panicking because she wanted us to get out of the car, she was afraid she was going to drown.