Woman carjacked while sitting in car with her 5 children

The woman and her children were able to get out of the car and were not injured. 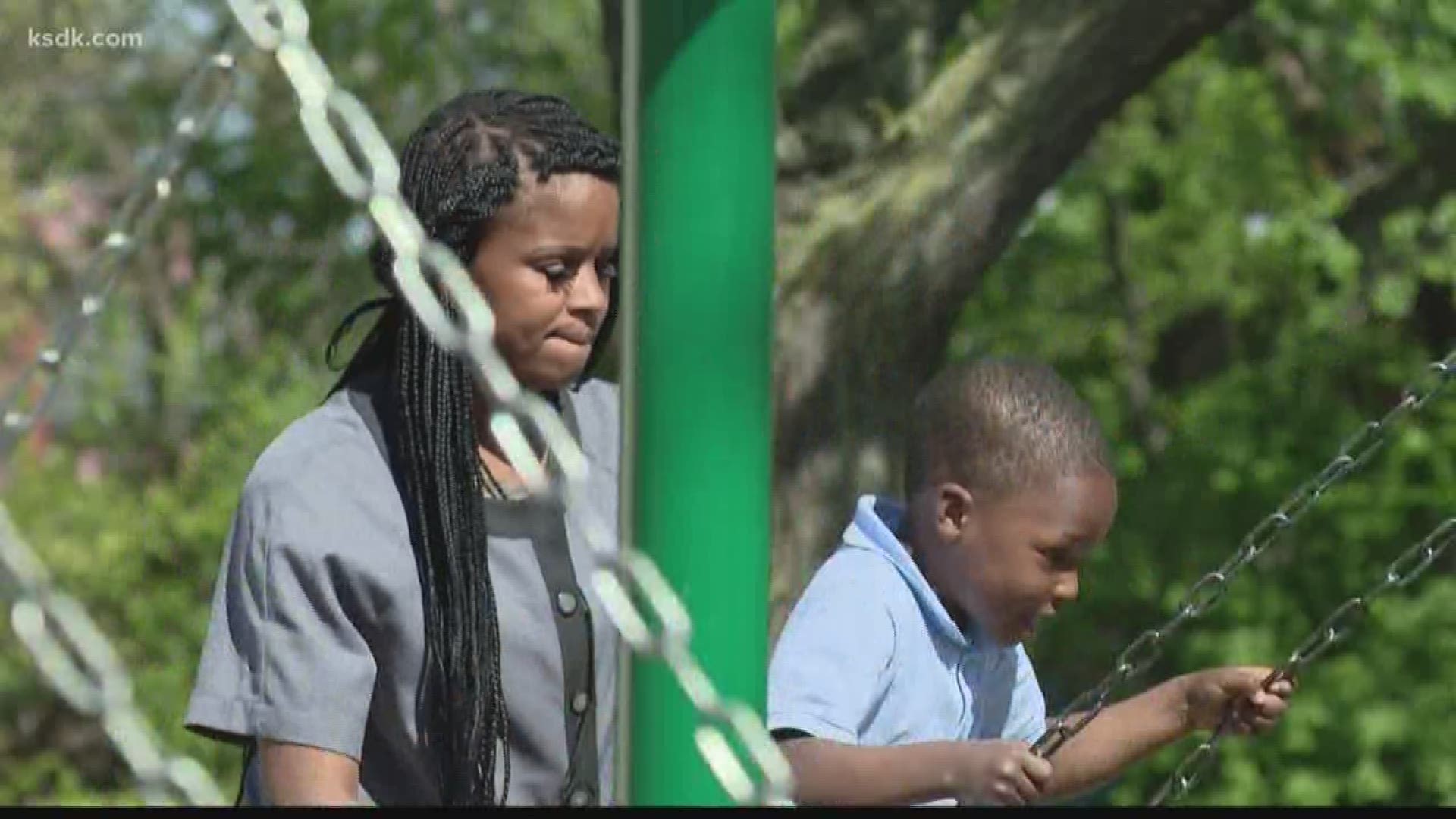 ST. LOUIS – An investigation is underway after a woman was carjacked while her five children were with her Friday night.

Officers responded to the 3800 block of St. Ferdinand around 9:25 p.m. where a 29-year-old woman said she was sitting in a 2006 Chevrolet Impala with her five children when two unknown men came up to her with guns.

The woman and her children were able to get out of the car and were not injured. The unknown men fled the scene in her car.

A man who lives in the area said the family was visiting him at the time of the incident. He said another man, who had ridden there with the woman children, were inside of his house when they heard screaming. They ran outside, and one of the men pulled a gun on them before getting in the car and driving away.

Racqueal Carter said she hadn't heard about the carjacking when she brought her two young children to a nearby park to play Monday afternoon.

Carter said she's lived in the neighborhood for 8 years.

"It's just crazy they did that with all those kids," Carter said. "They didn't even care."

The resident who knows the family said they are doing OK, but they are still looking for their car. St. Louis police said the investigation is still ongoing, and they have not located the car.