Woman in critical condition after stabbing in south St. Louis 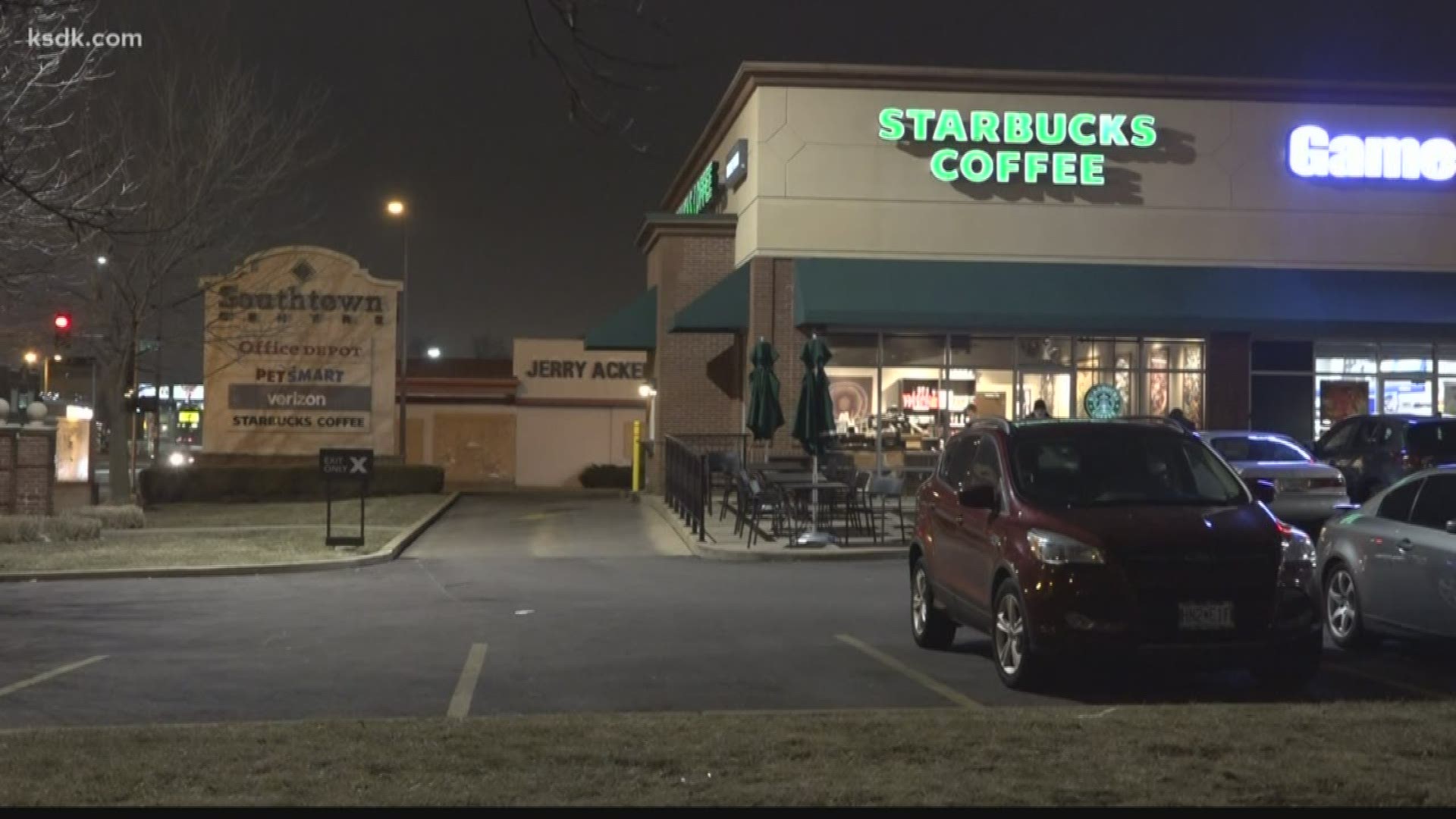 ST. LOUIS — A woman is in critical condition after she was stabbed in south St. Louis Tuesday morning.

At around 10:40 a.m., St. Louis police were called to the Starbucks located in a strip mall at S. Kingshighway Boulevard and Chippewa Street for a report of a cutting.

When officers arrived, they found a woman in the strip mall suffering from a stab wound to her chest.

The 41-year-old woman was taken to an area hospital in critical condition. Police said her vitals were unstable.

Police said a woman and a man fled the area after the incident. The man was taken into custody, but the woman is still on the loose. She was described as having blonde hair and wearing dark clothing.