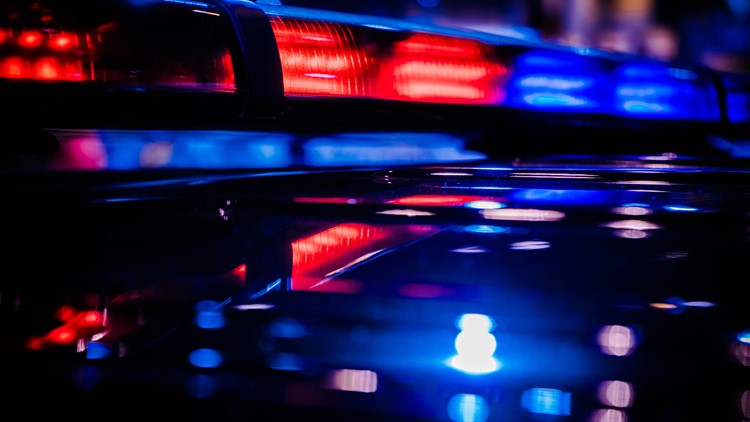 ST. LOUIS — A woman died in a crash on a St. Louis interstate Tuesday night.

According to Missouri State Highway Patrol, Sarah Lynch, 33, lost control of her car around 11:35 p.m. along westbound Interstate 44 west of Interstate 270.

The crash report said her car hit the left median and then the right median and overturned. Lynch was ejected from her car and pronounced dead at the scene.

She was not wearing a seat belt, according to the crash report.