An accident reconstruction team responded to the scene to help with the investigation. 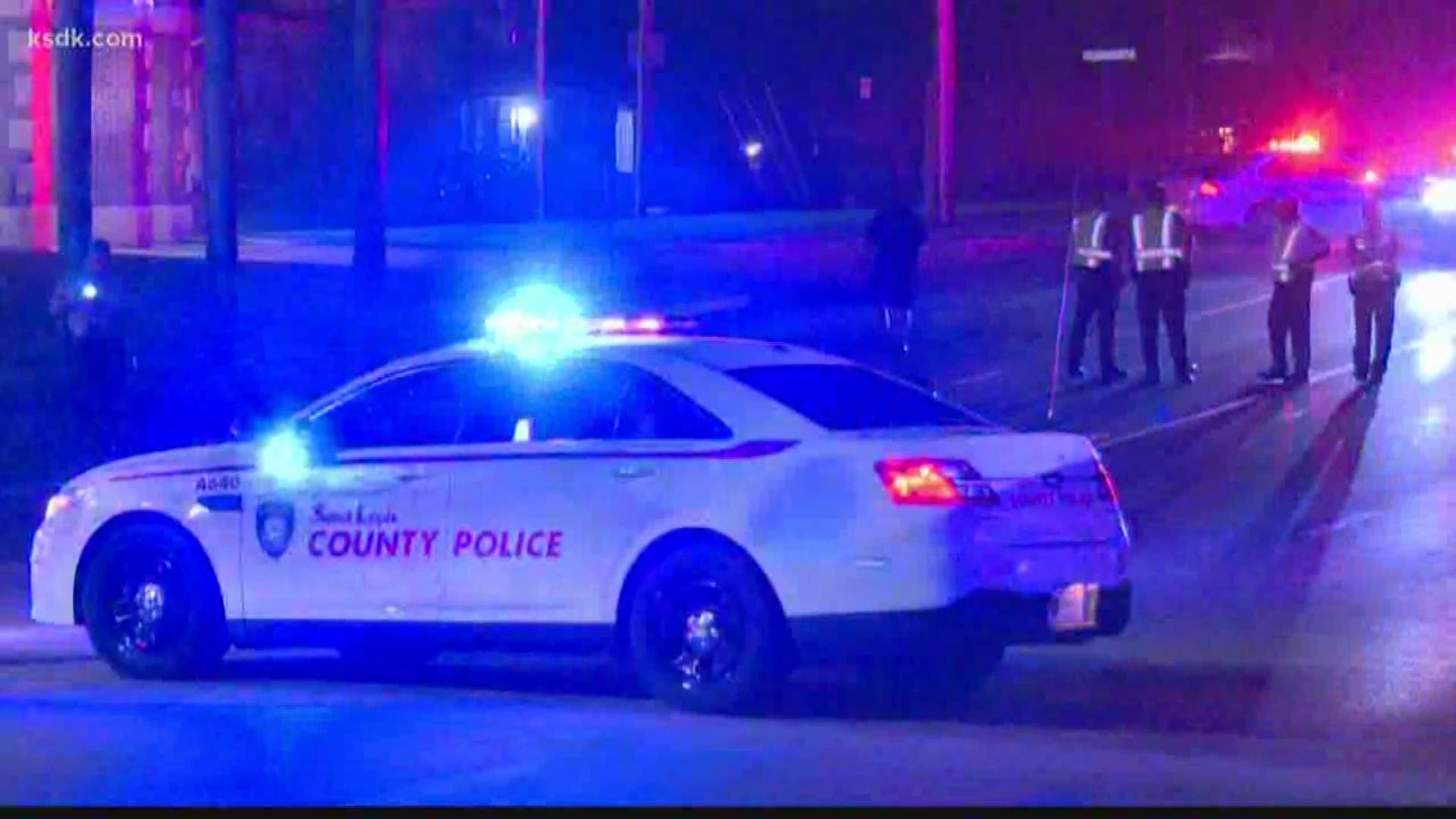 ST. LOUIS COUNTY, Mo. — A woman was hit and killed by a car early Thursday morning in north county.

St. Louis County police said it happened at about 2:30 a.m. at Chambers and Bon Oak. The driver stayed at the scene, police confirmed.

The victim was identified Thursday afternoon as Ella Stanford, a 22-year-old woman from the City of St. Louis.

Officers closed the road to traffic and taped off about 200 yards for about four hours while investigators were on the scene. An accident reconstruction team responded to help. It's being investigated by the St. Louis County Police Department's Bureau of Crimes Against Persons.

Police have not released any further details at this time.

Anyone with information is asked to call 636-529-8210 to speak to investigators about the incident. To remain anonymous or potentially receive a reward, please contact CrimeStoppers at 1-866-371TIPS(8477) if you have any information regarding the incident.

UFO videos posted by Blink-182 are real and never should have been released, Navy confirms