Anyone with information on this shooting should contact the St. Louis County Police Department. 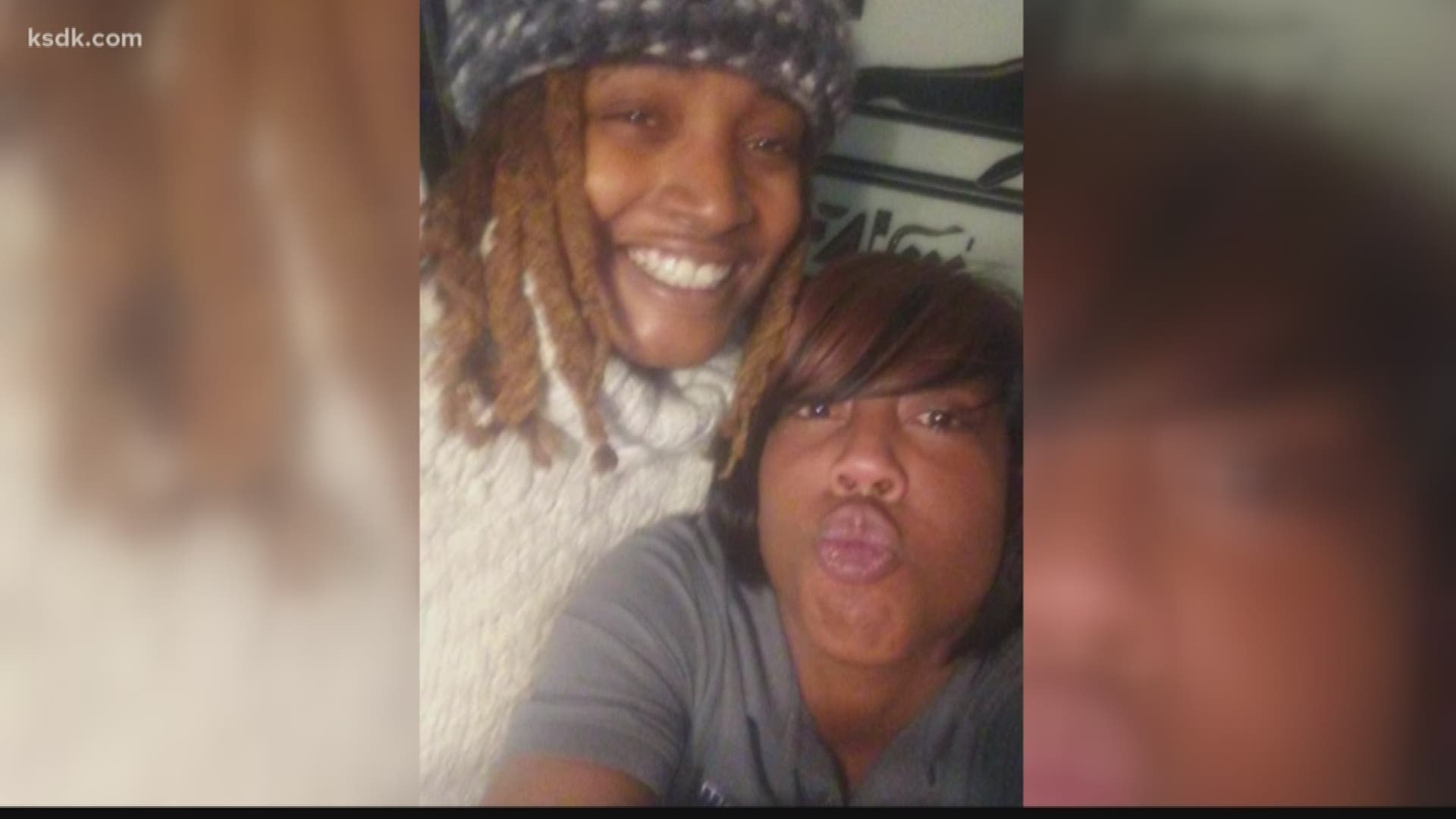 ST. LOUIS COUNTY, Mo. – A woman was shot by a stray bullet inside her home and a man was also shot walking down the street in Jennings Monday night.

Just before 9:30 p.m., St. Louis County police were called to the 5200 block of Wilburn Drive for a shooting.

Joi Marie Dixon said family members were gathered in the living room when several bullets came through the home.

Dixon’s sister was sitting on the couch when a bullet struck her in the back.

Dixon said paramedics were able to revive her sister, 38-year-old Nita Lovan. The male victim, who is Dixon’s nephew, was struck in the back and leg while he was walking down the street.

They were both taken to the hospital and the woman remains in critical condition.