Samantha Wilson, 49, of Jacksonville, Illinois was pronounced dead at the scene.

GREENE COUNTY, Ill. — A woman was killed in a crash in Illinois Monday afternoon.

According to Illinois State Police, a Chevrolet was traveling southbound and a Mitsubishi was traveling northbound on US 67 when the Chevrolet crossed into the oncoming lane and hit the Mitsubishi head-on. Police said it was snowing and the road was covered with snow at the time of the crash.

Samantha Wilson, 49, of Jacksonville, Illinois was pronounced dead at the scene. Another passenger had minor injuries.

No one in the Chevrolet was injured, police said.

RELATED: KC has assembled a Hyperloop team. St. Louis? Not just yet.

RELATED: 12-year-old injured when gun discharged as teens passed it around in O’Fallon, Missouri home 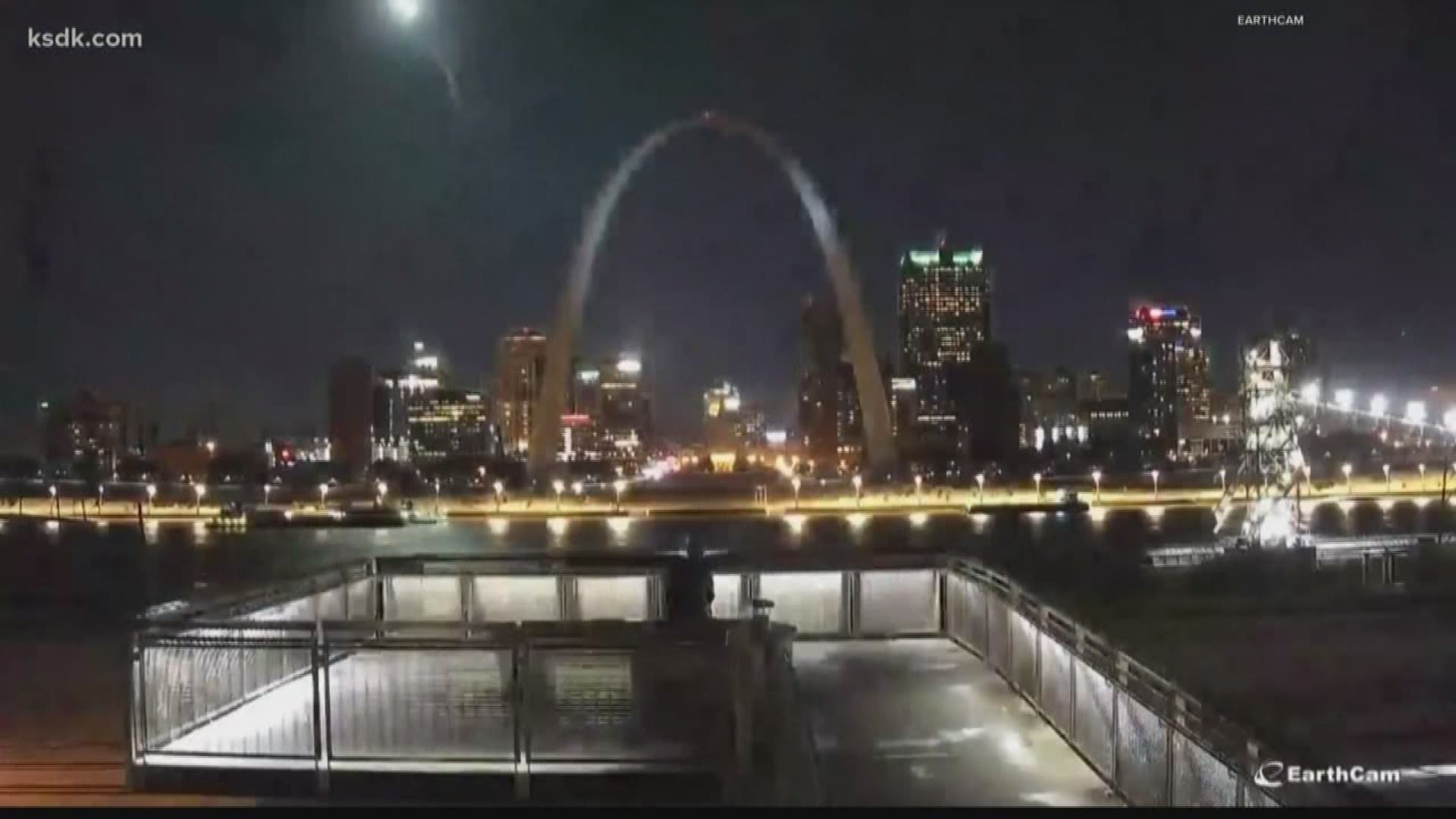