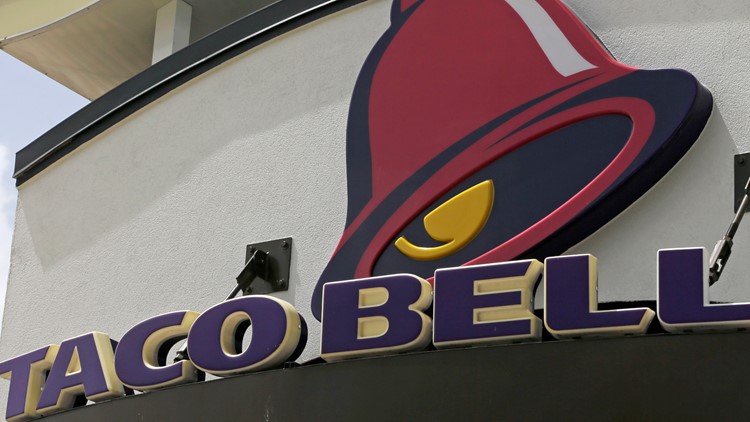 Editor’s note: Details of this story could be offensive or disturbing

“Around 1am after a busy day at work & not being able to eat from a long day of fasting for #Ramadan, I went to @tacobell to buy some food for suhoor (pre-dawn meal/breakfast) but, ended up having a 25 minute debate with this worker who insisted ALL Muslims are terrorists. #STL”

“Until you call me and change my mind Muslim m------ f------ can suck my d---, because they torn down my country and killed thousands of my people, so you need to change my mind and I’m not going to cater to you, you’re going to need to cater to me cause this is on my territory.” The woman in the video said.

5 On Your Side reached out to Taco Bell and a spokesperson said the woman seen in the video no longer works for them.

“We welcome everyone in our restaurants and do not tolerate this type of behavior. This is a franchise location and the team member involved no longer works for this franchisee. The franchisee has reached out to the customer to apologize.”

WARNING: The video below includes profanity

The incident occurred at a Taco Bell on St. Charles Rock Road sometime this week.

“I am utterly appalled by this ugly dispaly of anti-Muslim bigtory and ignorance,” said Faizan Syed, executive director of CAIR-Missouri. “Taco Bell needs to take this incident seriously, apologize to the customer and immediately implement cultural competency training for all of their staff.”